Crisis club Valencia are reportedly ready to tear down their squad to build a new and cheaper team as part of plans to ease the fallout of forecasted financial burdens.

The Spanish club have endured a tumultuous year on the pitch which is likely to end with the team missing out on European qualification for next season as they reside in ninth spot in LaLiga.

Having reached the Champions League in the previous two seasons, the absence of continental football on top of the financial impact of the coronavirus outbreak is set to take its toll. 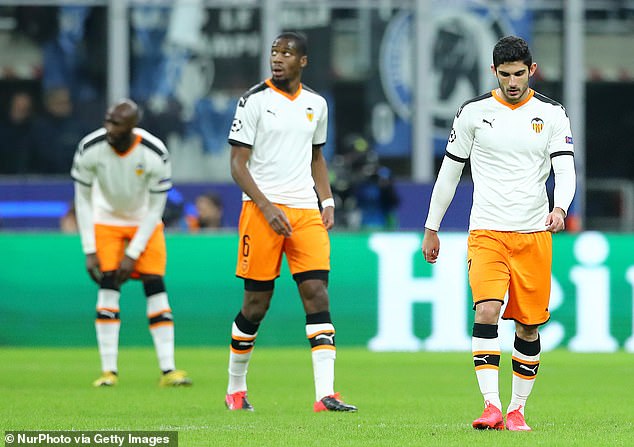 But owner Peter Lim will now effectively listen to offers for all their players after agents were told the club were ‘looking to sell to many, to make a cheap team’ according to a Marca report.

Players have been left in ‘shock’, with the changes proposed set to be ‘radical’ as the Spanish outfit aim to ‘start from scratch’ in a bid to get back on track.

Europe’s top clubs could now be set to raid the Mestalla for their top talent, with Ferran Torres already a standout target.

Manchester United and Manchester City have been tracking the talented winger who has a release clause of £87million but is out of contract in less than a year’s time. 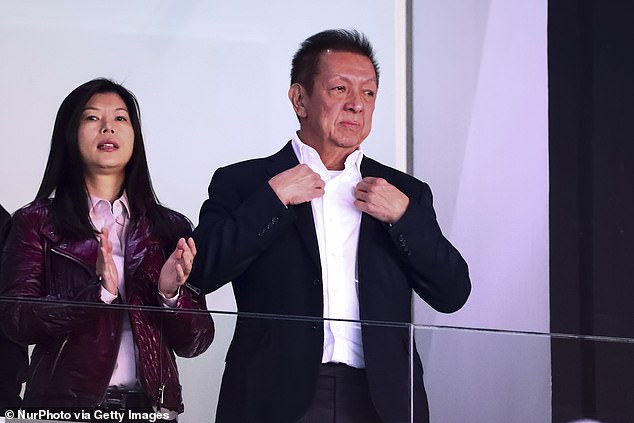 Curiously, the club’s objectives are not thought to have changed, with securing Champions League football being the ultimate aim.

After back-to-back fourth-place finishes, Valencia are four points off a Europa League spot in sixth with just two games to play, meaning even Europa League football could be beyond them heading into 2021.

Form in LaLiga has been poor since the start of February, winning just three of their 14 matches, and during that period they have also been knocked out of the Champions League in the last-16 stage by Atalanta.

The club sacked boss Albert Celades at the end of June, with a replacement yet to be confirmed full-time. 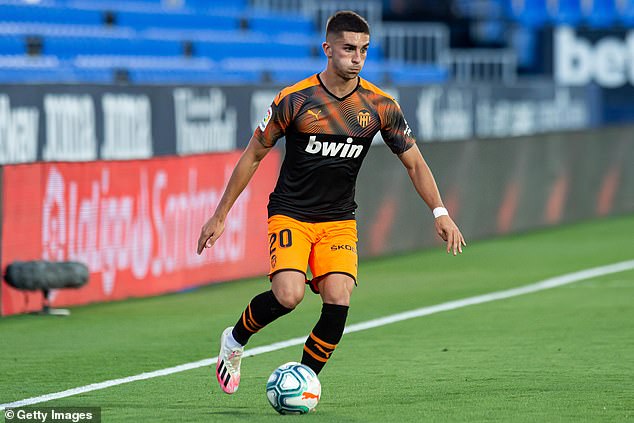 Read More:Valencia plan mass exodus of players to then build a ‘cheap team’