La Liga side Real Betis took a big gamble in the summer when they signed Nabil Fekir, a player who had been rejected by Liverpool because of a knee problem. So far it’s paying off for them in style.

The French international starred and scored at the Nou Camp despite his team’s defeat in the second week of the season. And in their first win of the campaign – at home to Leganes before the international break – he was in the goals again and once more their best player.

Supporters have taken to him immediately – he’s even outstripping the other big close season signing Borja Iglesias in terms of shirt sales and popularity – and he looks like becoming one of the club’s new favourite sons. 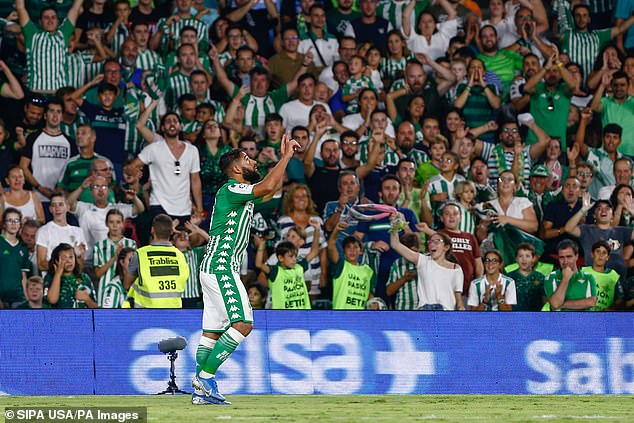 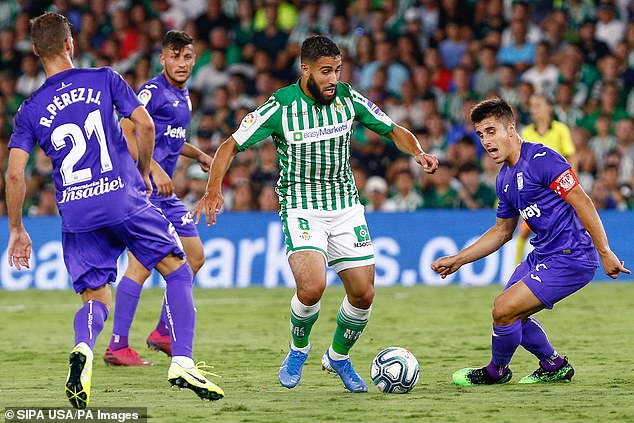 It is easy to see why, at one point Liverpool wanted him, it’s not yet become apparent why so many alarm bells rang over his fitness. Betis fans are crossing their fingers it never does.

‘This is one of the best leagues in the world,’ Fekir told Movistar LaLiga this week, ‘I want to show what I can do. The directors spoke to me about getting the side into Europe and want to be part of that.’

Betis is a big club in Spain capable of drawing crowds of 50,000 and with a Champions League record from earlier this century when they were paired in the same group as Chelsea and Liverpool.

One of their stars Joaquin has lasted so long he played in that team and is still one of the team’s first picks.

‘He is so good on the pitch and he lifts everyone off it. He has so much quality despite now being 38 years old. You can see it when he plays.’ 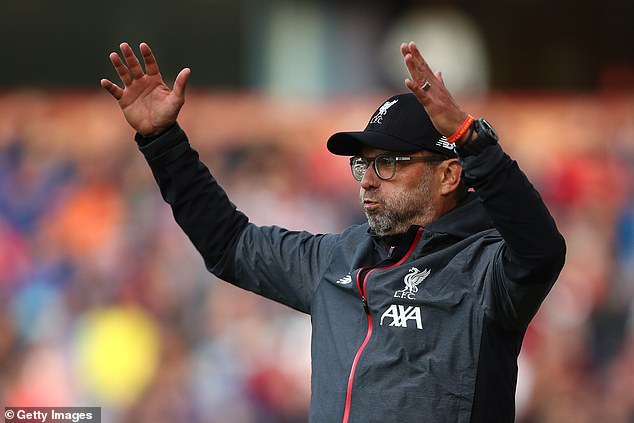 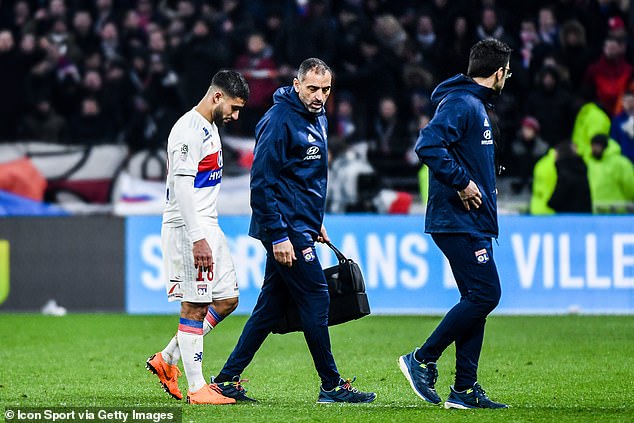 Fekir knows that Joaquin will not last forever and it falls to him to replace him in the affections of the club’s passionate supporters. They love a ball-playing goalscoring winger and so far he has not let them down.

Fekir certainly shone at the Nou Camp but defeat by Barcelona came after an opening day loss at home that owed much to having goalkeeper Joel sent off in the opening moments.

That has already left Betis in a somewhat false…

Read More:Nabil Fekir was viewed as a gamble Liverpool weren’t willing to take but he has