The 31-year-old has been outstanding this season making 40 appearances as Chris Wilder’s side push for an unlikely European place on their return to the top flight.

However, he has one year left on contract and that has alerted Premier League rivals Burnley and Newcastle who are keen to bolster their squads with a dependable, proven top flight defender. 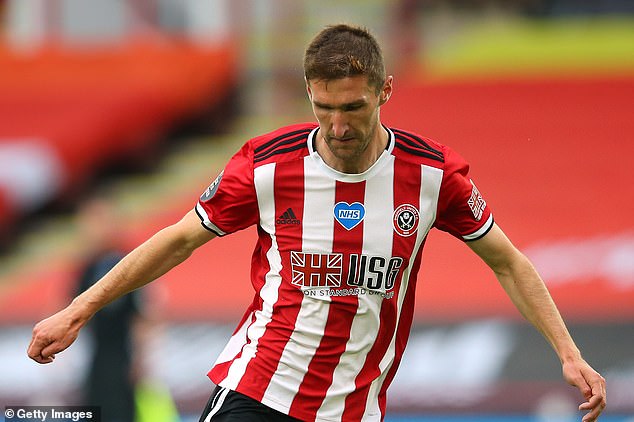 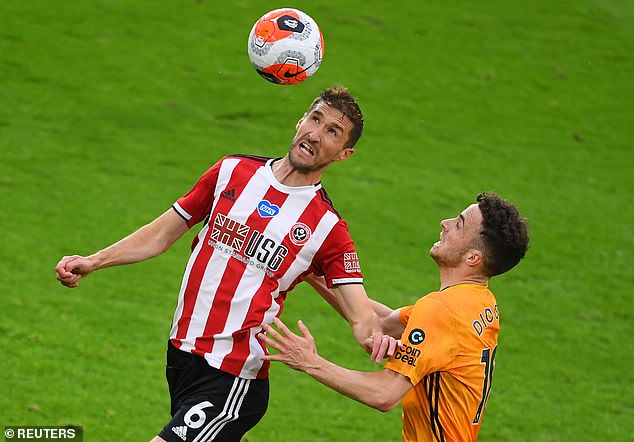 Basham joined United on a free from Blackpool in 2014 when they were in League One and now boasts some of the best defensive statistics in the Premier League.

The Bramall Lane club are keen to add another defender of their own though in the summer window with Basham turning 32 next week.

Wilder is also close to finalising a deal for goalkeeper Wes Foderingham who is a free agent after leaving Rangers.

The 29-year old is expected to provide cover for their first team keepers next season.

Who is still in the Europa League?