Juventus legend Claudio Marchisio announced his retirement from football at a press conference at the Allianz Stadium on Thursday.

The 33-year-old Italian has decided to hang up his boots after leaving Russian outfit Zenit Saint Petersburg as a free agent in the summer.

Before moving to Russia last year, Marchisio spent 13 years with Serie A giants Juventus, making a remarkable 389 appearances – scoring 37 goals and creating 43 assists during that time. 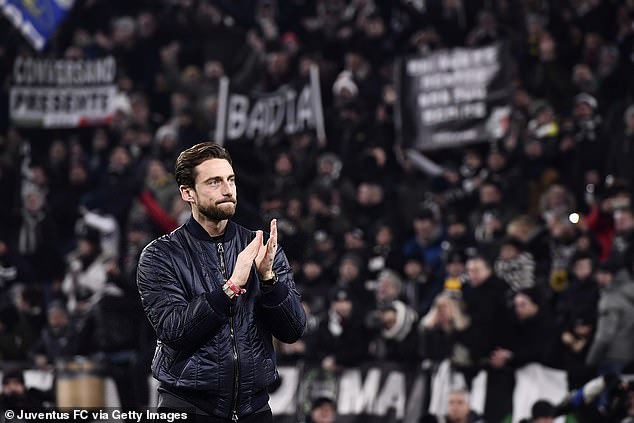 Claudio Marchisio, who spent 13 years at Juventus, has decided to retire from football

On Thursday afternoon, Marchisio wrote on his Twitter page: ‘I’d made a promise to the kid who dreamt to become a football player.

‘I would have played until I had felt the marvel stepping into the pitch.

‘I wasn’t fulfilling my promise anymore, that’s why I prefer to stop. So, thank you dream, you gave me strength, success and joy!’ 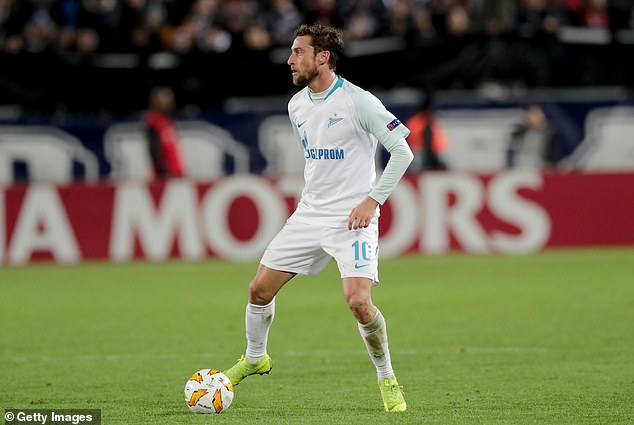