Martin Skrtel makes the most of Fenerbahce’s winter break

It can get fairly cold at this time of year in Istanbul, so Fenerbahce’s Martin Skrtel has jetted off to the Maldives with his wife Barbora and son Matteo.

He’s posted a picture to his jealous followers on Instagram of himself holding hands with a bikini-clad Barbora on yellow sands surrounded by green foliage.

‘I wish all of you peace and so much love,’ he wrote, from the luxury Niyama Private Islands resort. 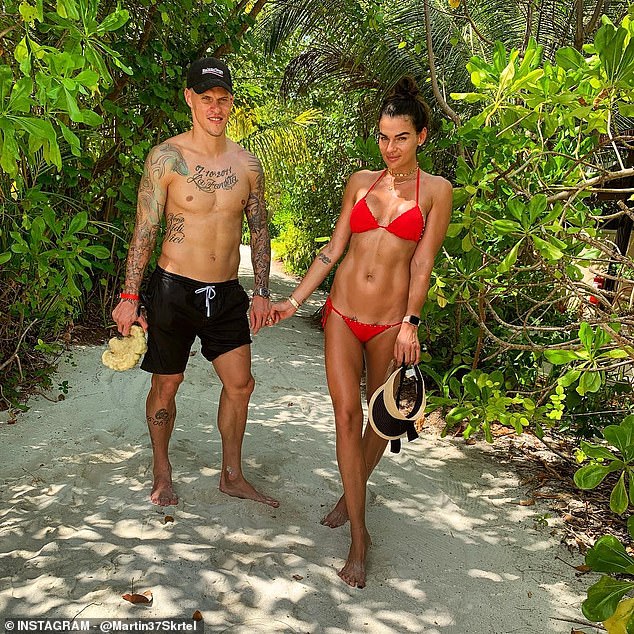 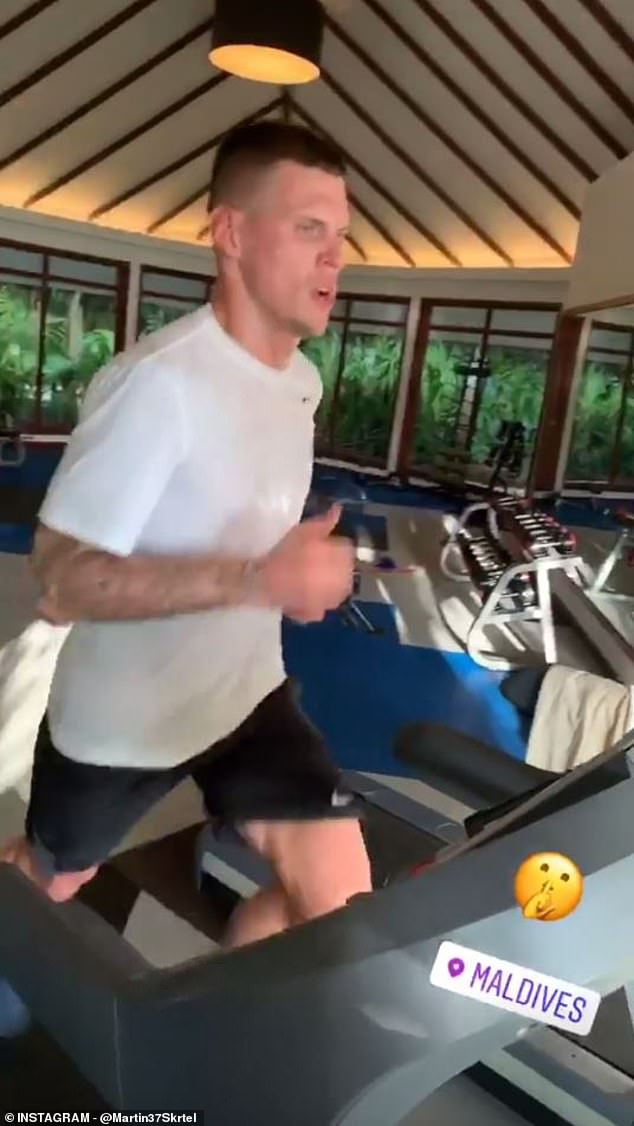 The Turkish League has about a month off, but Martin Skrtel is determined to stay fit for it 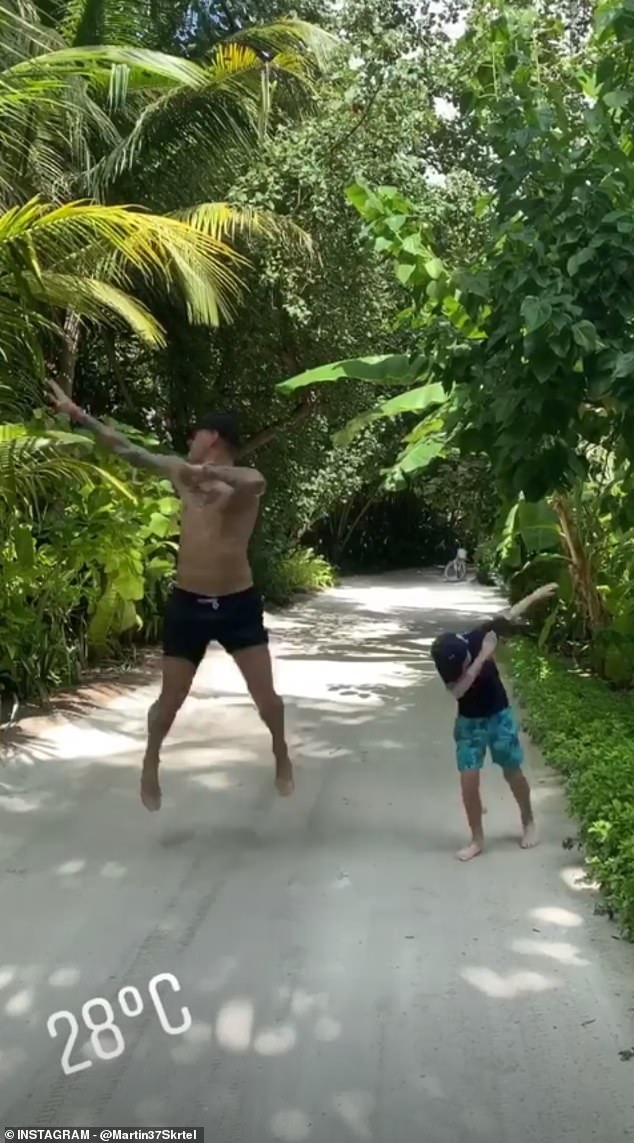 Also featured on his Instagram story is Skrtel and his son doing jumping dabs, along with a temperature filter showing a 28 degree heat. Right now in Istanbul it’s a chilly seven degrees.

The Turkish League has a lengthy winter break. The last match Fenerbahce played was on December 24, and they won’t play again in the league until January 20 against Bursaspor. However they do have a Turkish Cup match on January 15.

Fenerbahce are currently struggling in the Super Lig, where they are 17th out of 18 teams after 17 matches. They’ve won just three of them, accumulating only 16 points 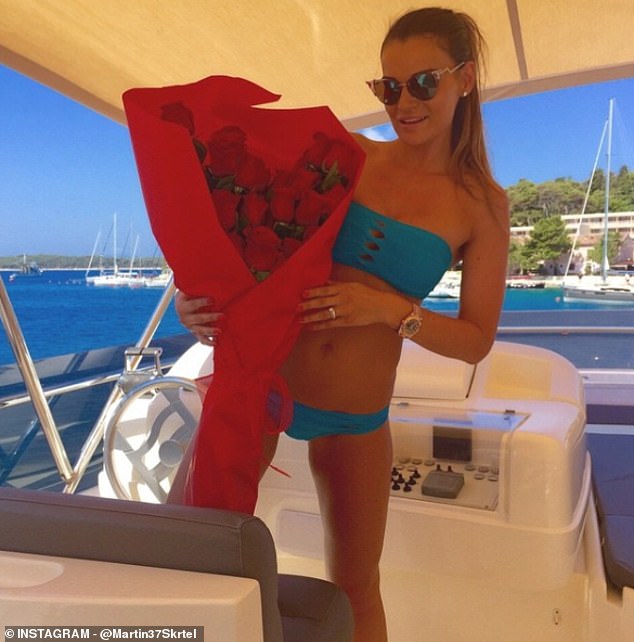 Despite the long hiatus from football, Martin Skrtel is keeping fit, as shown in his Instagram story where he is training hard on the treadmill, even though he’s on his holidays.

The former Liverpool defender will be hoping to emulate some of the current success of his old club and help Fenerbahce climb the table when they return to action in January.

Read More:Martin Skrtel makes the most of Fenerbahce’s winter break