‘People will not be happy and they will stop doing it’: Antoine Griezmann IN FAVOUR of stopping games to end homophobia and racism in the stands

Antoine Griezmann reveals he favours stopping matches if it can bring an end to racism and homophobia in the stands – a stance that goes against French Football Federation president Noel Le Graet.

Le Graet went on record earlier this week to suggest games should go on despite an alarming rise in offensive banners and chants appearing at Ligue 1 and Ligue 2 matches in France this season.

But Griezmann, one of the star’s of the national team, has given his own response to the issue and believes stopping matches is the only way to send a message that players will not accept offensive taunts. 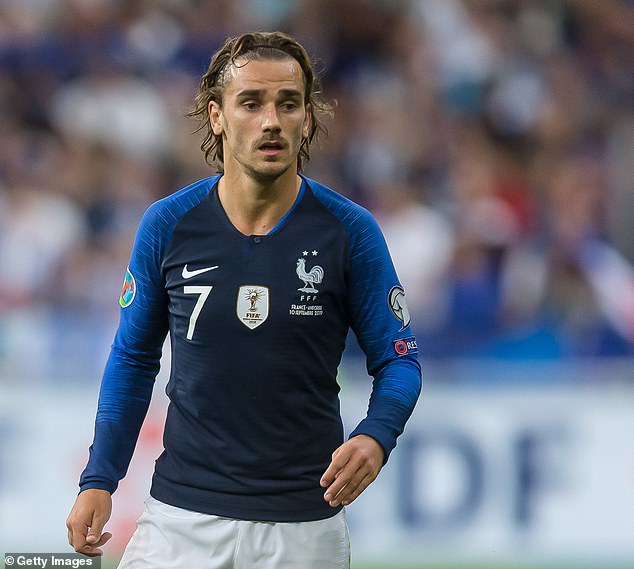 ‘For me, it’s very good to stop the matches, whether for homophobic songs or racist songs,’ Griezmann told RTL.

‘If we stop the matches, people will not be happy and they will stop doing it.’

Games at Nice and Metz were both temporarily suspended last month after referees decided to halt proceedings due to offensive chanting and banners visible in the stands.

The new directive in France is to take a hard line against the behaviour in a bid to eradicate it from their supporter base and Griezmann has given his backing to the motion. 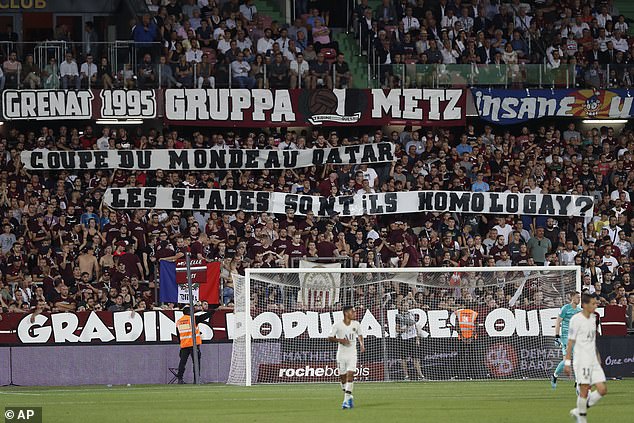 ‘I would not stop the games – totally against this,’ Le Graet told French radio France Info on Tuesday.

Asked if referees would follow his request in this weekend’s matches, Le Graet said: ‘I hope so.

‘We will make sure there are no more (homophobic banners and chants). But stopping a game? – No.’ The president does not have the authority to instruct referees to go against the new rules.

The rules were publicly supported by sports minister Roxana Maracineanu, who last week said she was ‘astonished’ by previous comments from Le Graet that ‘too many matches’ had been stopped because of incidents of homophobia.

Read More:Antoine Griezmann IN FAVOUR of stopping games to end homophobia and racism in

The extraordinary life of Uli Hoeness: The Bayern Munich president has been