Barcelona wonderkid Ansu Fati will ‘receive a Spanish passport’ within the next week as the youngster opts to represent Spain over Guinea-Bissau, the country of his birth.

According to AS, Spanish football officials are said to have fast-tracked the process of integrating the highly-regarded youngster into the national set up after impressing at Barcelona.

If all goes to plan, the 16-year-old will receive a passport in time to be listed in Spain’s under-17 squad for the upcoming World Cup in Brazil. 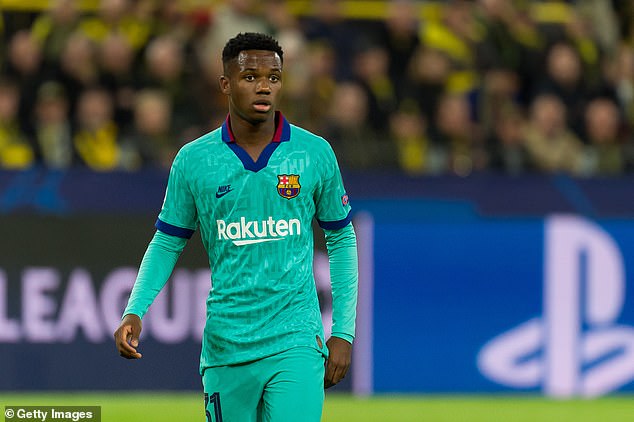 Fati was born in Guinea-Bissau but feels a stronger affiliation to Spain, where he has lived since moving to Herrera, a small town in southern Spain when he was six years old.

The youngster was picked up by Sevilla shortly after moving to Spain, but he soon caught the eye of some of the country’s biggest clubs.

Real Madrid had tabled the biggest offer for the young talent, but Fati and his family were more impressed by the efforts made by Barcelona to bring him to their highly successful academy. 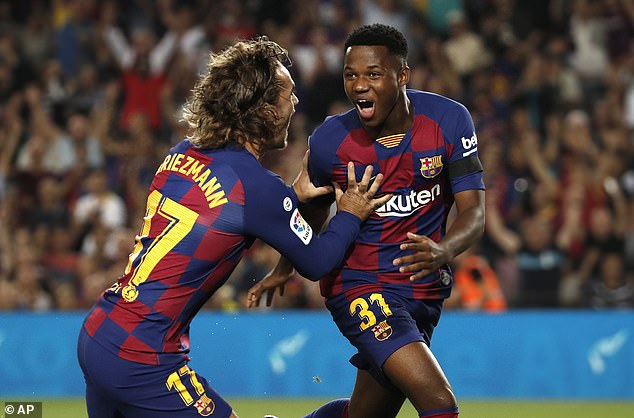 The 16-year-old has made his mark on football’s big stage this season, scoring one and assisting another in Barcelona’s 5-2 rout of Valencia.

He also became the youngest player in Barca history to play in the Champions League when he started in their opening game draw against Dortmund.

Read More:Barcelona’s Ansu Fati to receive Spanish passport as he gets fast-tracked to