Antonio Conte is keen to be reunited with N’Golo Kante at Inter Milan if the Serie A giants can afford the Chelsea midfielder’s wages, according to reports.

World Cup winner Kante is believed to earn around £150,000 a week at Stamford Bridge, which could prove a stumbling block for a potential move to Italy.

The energetic France midfielder is under contract until 2023 but is considering leaving Chelsea at the end of the season, Sport Mediaset has reported. 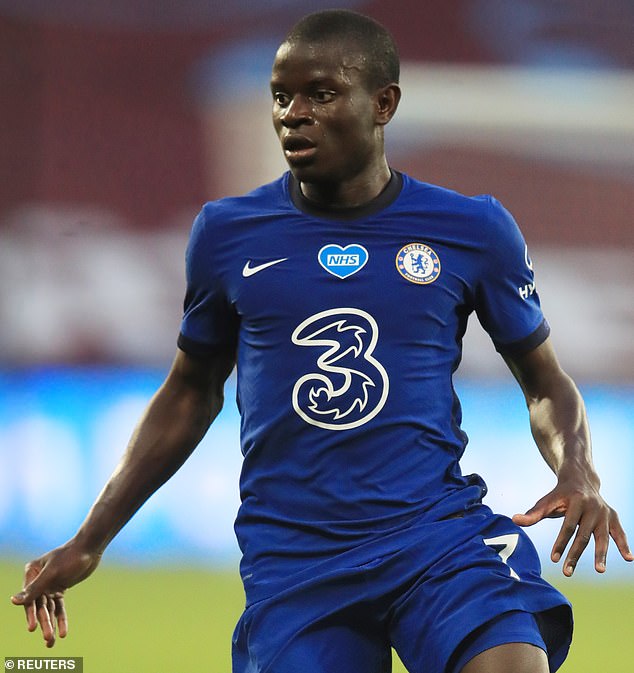 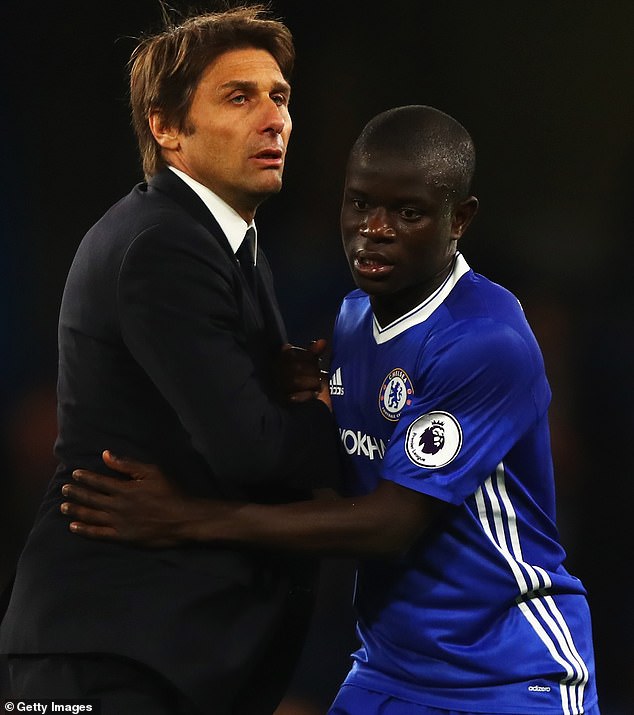 Conte won the Premier League title with Kante three seasons ago and would need to persuade the Inter board to commit to a hefty pay packet for a player who has only featured in 27 of Chelsea’s 50 matches during the current campaign.

The 29-year-old former Player of the Season has been beset by ankle and hamstring problems and will be unavailable to manager Frank Lampard for the FA Cup semi-final meeting with Manchester United tomorrow.

Inter have made a succession of expensive Premier League imports this season, although they agreed a deal with Manchester United to pay only £4.5million of Alexis Sanchez’s £21million annual salary before signing the striker on loan. 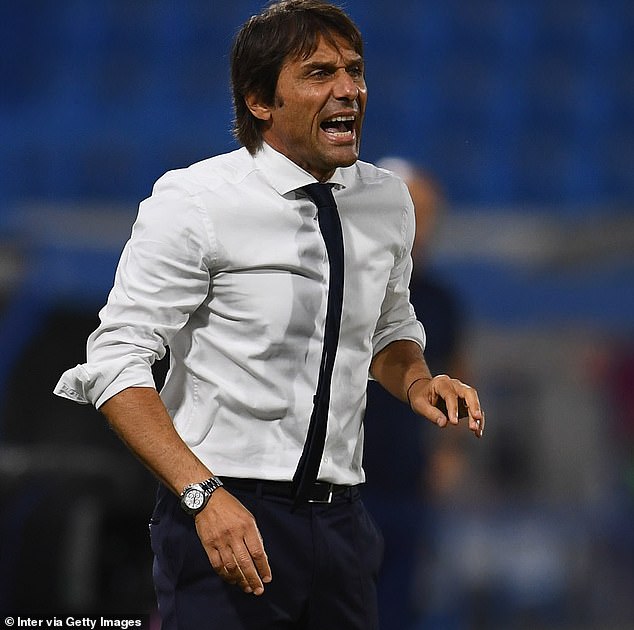 Belgium forward Romelu Lukaku cost £73million from Manchester United in August, before Ashley Young also arrived from Old Trafford in the new year and Christian Eriksen signed from Tottenham for £17.5million later in January after Inter attempted to barter the price down.

Wing-back Victor Moses, who is the same age as Kante, is at the San Siro until the end of the season with a view to a permanent £8.5million deal, and Conte has already completed the signing of full-back Achraf Hakimi from Liga champions Real Madrid for around £40million.

Conte has challenged for the title with Inter in his first season with the club, but their hopes of winning the Scudetto look slim as they aim to close a six-point gap on leaders Juventus with just five matches remaining. 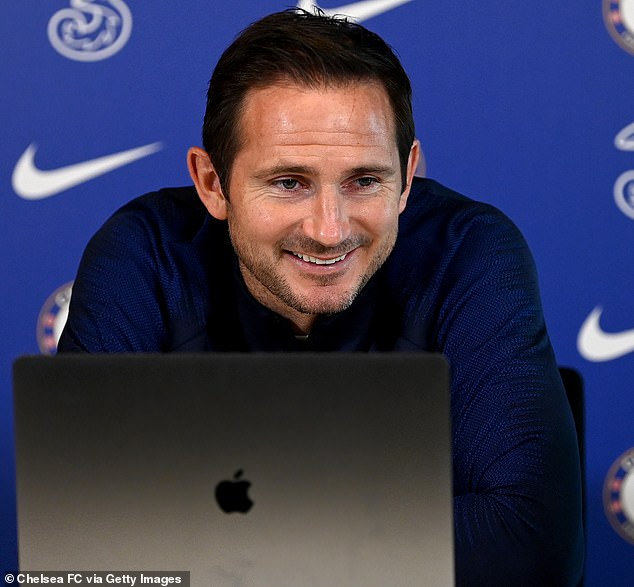