The money continues to flood in for Juventus star and five-time Ballon d’Or winner Cristiano Ronaldo.

Details have been leaked by Football Leaks, via Der Spiegel, regarding one of Ronaldo’s most lucrative sponsorship deals with sportswear giants Nike.

Nike and adidas were reportedly in a big battle to land his signature before the Portugese international penned an eye-watering 10-year contract extension with the American giants back in 2016. 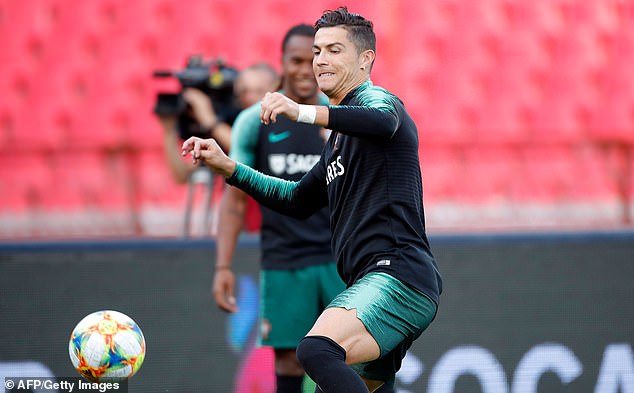 According to Football Leaks, the 34-year-old is getting paid a staggering £146.8million by Nike, which equates to an annual fee of £14.68m.

And it is reported that the former Real Madrid star has a £3.6m bonus clause in his deal that becomes active whenever he wins a global award, such as the Ballon d’Or FIFA Best Player.

Ronaldo is understood to hold Nike’s highest-paid contract among its list of huge names from the world of sport.

When contacted for a response by Der Spiegel, Nike declared: ‘We don’t discuss our athletes contracts in public’, while Ronaldo’s representatives also declined to comment. 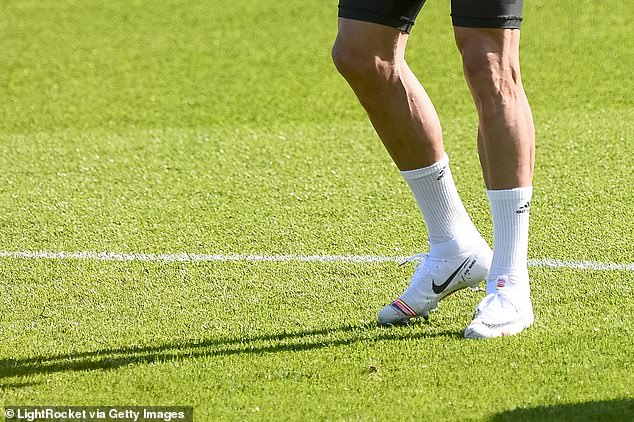 Scotland vs San Marino, LIVE: Follow all the action before Wales face Croatia in