Andres Iniesta announced his retirement from international football after Spain were dumped out of the World Cup on penalties by host nation Russia.

Croatia also booked their place in the quarter-finals with a peanlty shootout victory over Denmark on Sunday evening. Just a handful of fixtures remain in the round of 16 as Brazil take on Mexico and Belgium face off against Japan on Monday afternoon.

Here, Sportsmail’s CHRIS SUTTON gives his verdict ahead of the round of 16 fixtures at the World Cup in Russia. 3pm in Samara on Monday

The way results have panned out in Russia… Germany out, Spain out… Brazil will now want to put their foot down against a Mexico team who are very beatable.

They lost 3-0 to Sweden so there are some cracks there. With Cristiano Ronaldo and Lionel Messi out it is time for Neymar to step up — and I think he will. 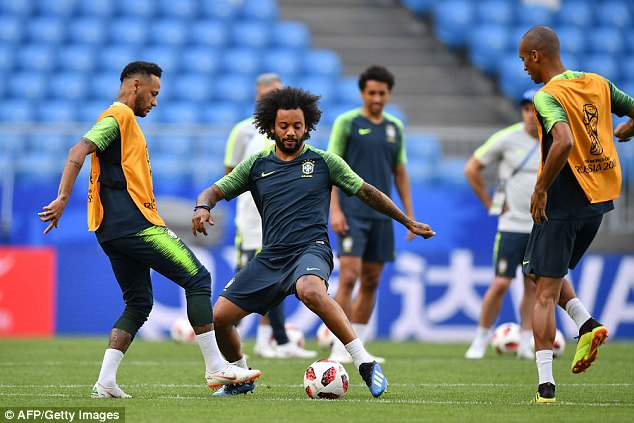 7pm in Rostov on Monday

I’m covering this game. The hope for Japan is what they have seen from Russia against Spain.

The Japanese are fortunate to have got through to the last 16. Belgium must be serious contenders and Roberto Martinez beat England with a second string. All the big guns will be back. They will click and blow Japan away. 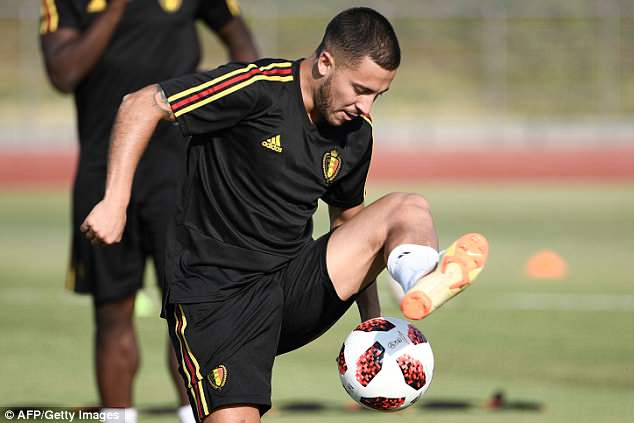 Read More:It’s time for Neymar to now step up to the plate now that Cristiano Ronaldo and