Real Madrid have been dealt another injury blow with striker Luka Jovic ruled out of Serbia’s Euro 2020 qualifier against Luxembourg on Tuesday with an unspecified injury.

The £53million summer signing from Eintracht Frankfurt aggravated an existing injury after coming on late in Serbia’s 4-2 qualifying defeat by Portugal on Saturday.

Jovic, who has played three league fixtures for Real since joining, hasn’t yet been released back to his club. 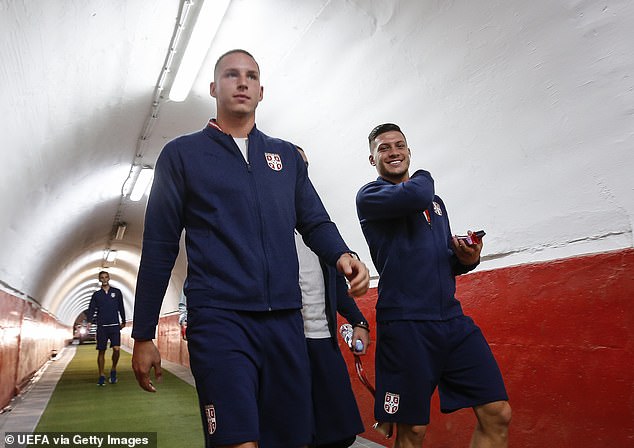 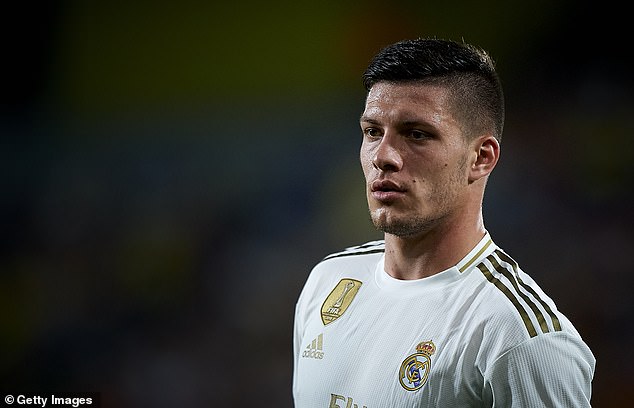 A statement released by the Serbian FA read: ‘In the game against Portugal he suffered a relapse from an injury he was suffering from when he joined up with the national squad, and having been examined by the medics, it has been determined that he won’t be able to play this Tuesday against Luxembourg.’

It comes as another blow for Real manager Zinedine Zidane, who is already without attacking options Eden Hazard, James Rodriguez, Isco, Marco Asensio and Brahim Diaz through injury.

Zidane started with two centre forwards in Jovic and Karim Benzema in Real’s 2-2 draw with Villarreal last time out, though it was Gareth Bale who scored two goals.