Turkish outfit Sivasspor could be set to offer Usain Bolt the chance to fulfil his dreams of becoming a professional footballer.

Bolt, who won eight Olympic gold medals for Jamaica, retired from the track in 2017, but is keen to see his career reborn by switching sports.

The 6ft 5in 32-year-old, who prefers to play as a striker, had a trial with Central Coast Mariners in Australia earlier this year and scored two goals in a 4-0 friendly win over Macarthur South West United during October. 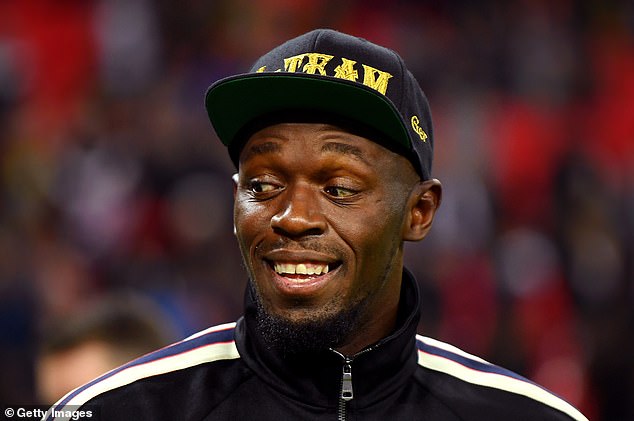 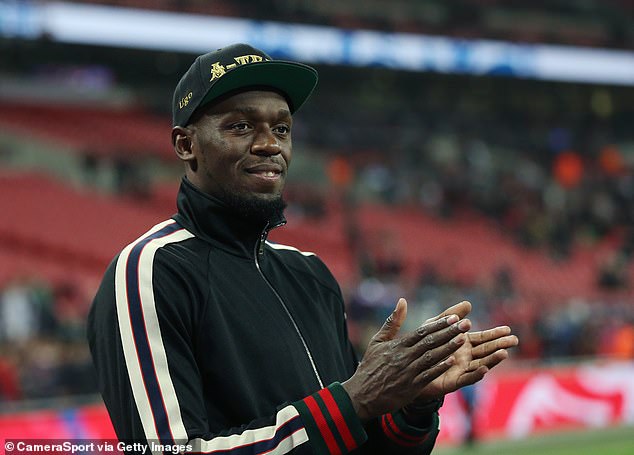 Bolt, seen at Wembley during England’s 3-0 win over the USA, is dreaming of a football career

Bolt’s trial Down Under failed to materialise into his first professional football contract, but according to TRT World, Sivasspor may be set to offer the speedster a deal for the second half of the European season.

Bolt would not be the first big name on the club’s books, with former Brazil star Robinho already among the playing staff.

Other internationals at Sivasspor include Carl Medjani, Arouna Kone, Gabriel Torje and Douglas.

Whether Bolt would be interested in joining Sivasspor is not yet clear.

Bolt recently revealed that he had ‘received offers from many clubs’, but hinted that his hopes of landing his dream deal may be fading.

He added: ‘I will make a decision at the end of November. Either I will continue or I will end my dreams. This is not about money. This is my dream.’ 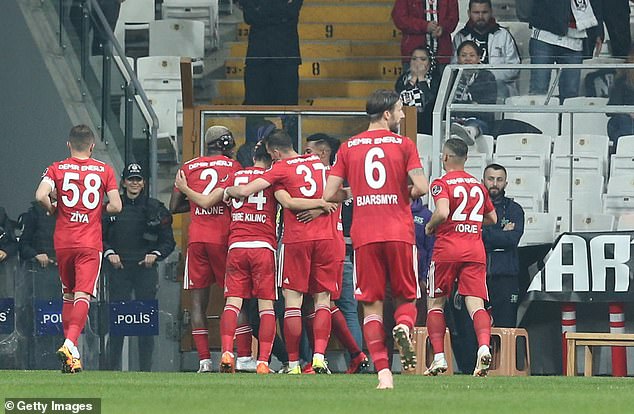 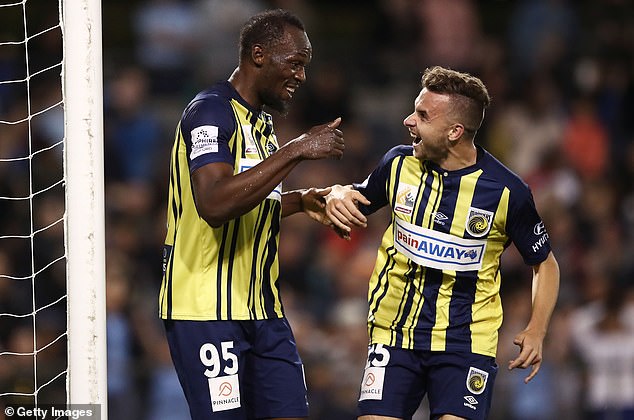 Bolt, 32, had a trial at Central Coast Mariners this year and scored twice in a friendly match

Premier League hits and misses: Nigel Pearson right to fume at Waford, and