David Beckham, Sergio Ramos and Gerard Pique among 50 football stars to applaud the efforts of healthcare workers around the world leading fight against coronavirus as they join FIFA campaign #WeWillWin

David Beckham, Harry Kane and Diego Maradona have teamed up with FIFA to show their appreciation for the efforts of healthcare workers battling the coronavirus pandemic.

In a video released on the governing bodies’ social media, a list of 50 star-studded names are shown applauding the efforts of those on the front-line amid the #WeWillWin campaign.

The coronavirus has so far led to 158,691 deaths worldwide, bringing football to a complete standstill as sport takes a backseat. 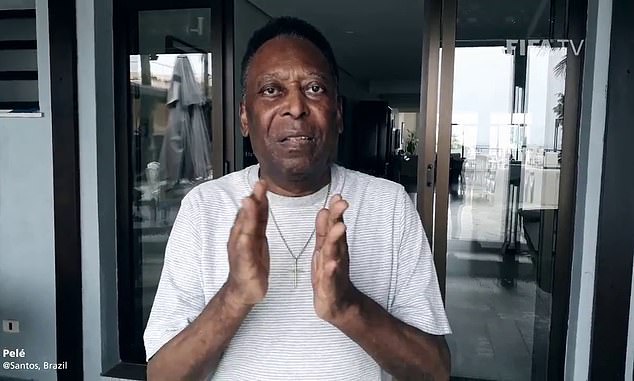 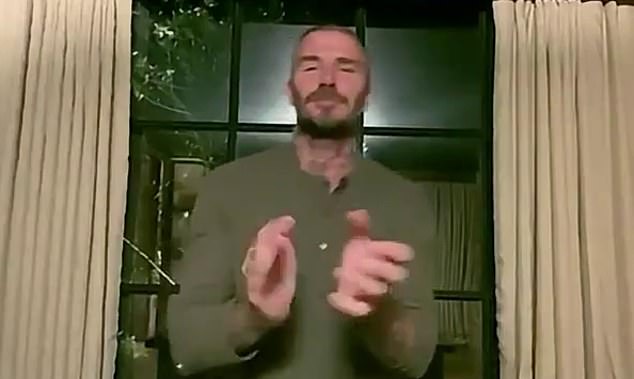 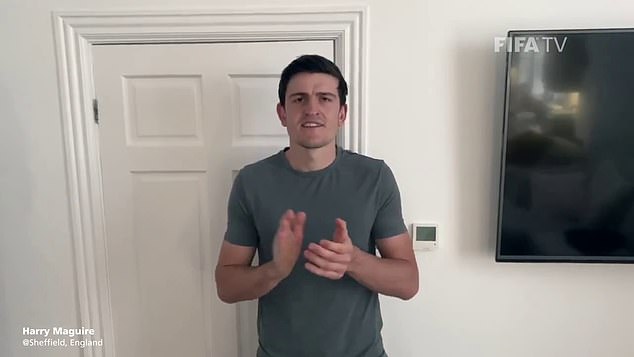 Manchester United captain Harry Maguire got involved, while his club contribute with facilities

As footballers, we are used to receiving applause, but this time, we have the opportunity to show our appreciation for the many people who are risking their lives to protect ours,’ Beckham said.

‘You are humanity’s heroes and we want to show that all of football supports you and everything that you do to defend all of us.’

In England, footballers have been taking their own measures, with Jordan Henderson getting a host of Premier League names involved in his ‘Players Together’ fund and clubs such as Chelsea and Manchester United contributing with facilities.

The United States has been the worst affected nation with more than 38,700 deaths, and co-captain of their national side was involved in the video. 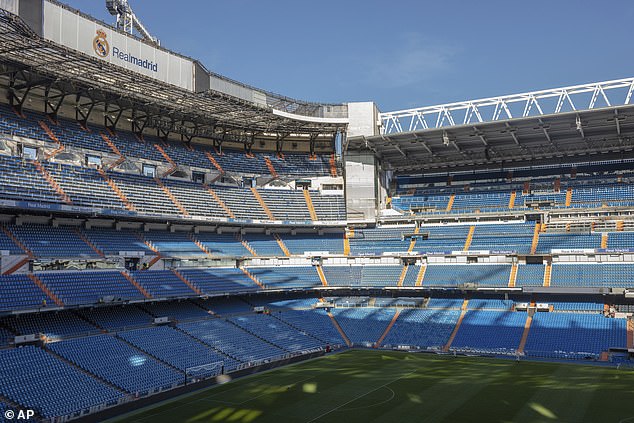 Football has remained on shutdown due to the coronavirus, and the sport is looking to help

‘To recognise the risks that doctors, nurses and other essential workers are having to take on a daily basis, football wants to show its support,’ she said.

‘They are on the front line of the coronavirus battle, working as a team to defend us, to protect us and to keep us healthy.

‘It is thanks to their dedication and professionalism, supported by everyone else’s absolute commitment to following the rules of each national health authority, that we will win.’

Read More:David Beckham and Ronaldo among 50 stars teaming up with FIFA to applaud