Manchester United prodigy Mason Greenwood is set to be handed a hefty pay rise as reward for an outstanding breakthrough season, according to reports.

The 18-year-old has hit the net 16 times in his breakthrough season and is believed to be on the verge of a new £40,000-a-week contract just nine months after his last renewal.

United manager Ole Gunnar Solskjaer told The Sun: ‘Mason has coped really well with the demands on him. We’ve managed him as well as we could and he’s come back from lockdown flying. 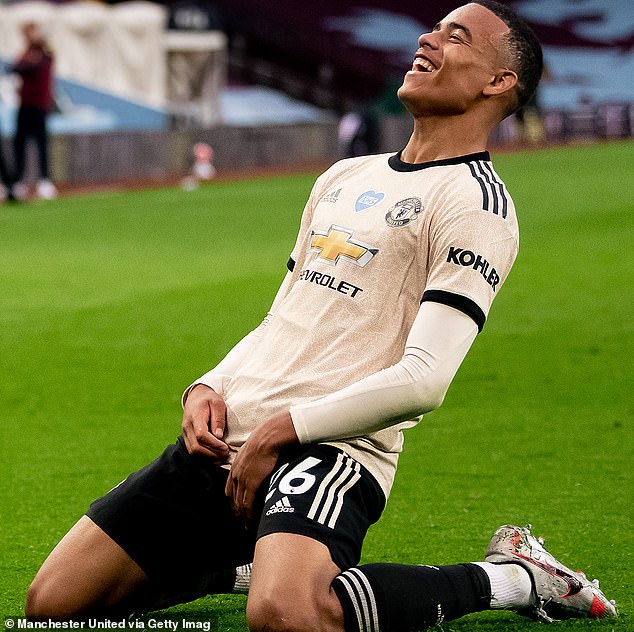 The future looks bright for Man United ace Mason Greenwood, who could be given a new deal 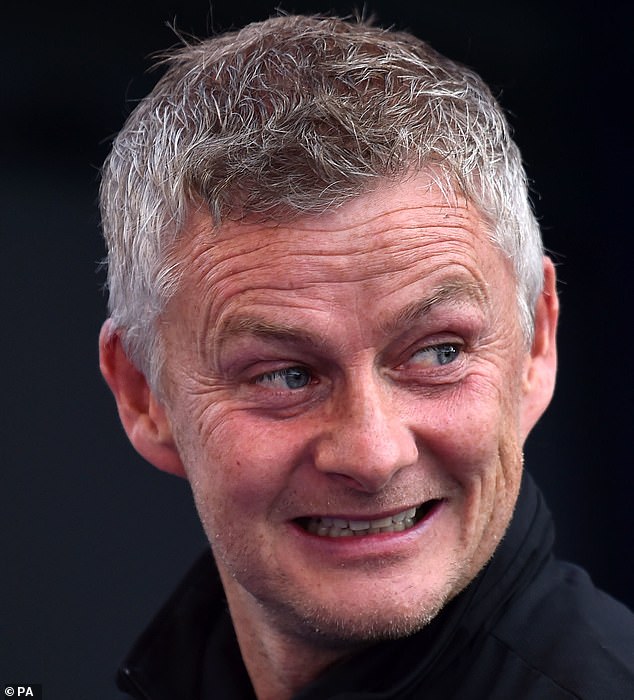 ‘His sharpness is there, he’s gained a few kilos and he’s gained a lot of experience and confidence in his own abilities. He’s been excellent.

‘There are only two games left in the league, hopefully two in the FA Cup and three or four in the Europa League, but he’ll be fine — there is no chance of a burnout.’

Greenwood signed a £25,000-a-week, five-year contract in October but an extension, future rises and bonus clauses are said to have been added to his new deal.

He has scored four goals in United’s last six matches as part of a 19-match unbeaten run.

Current record holders George Best, Brian Kidd and Wayne Rooney all scored 17 in a season for United as teenagers. 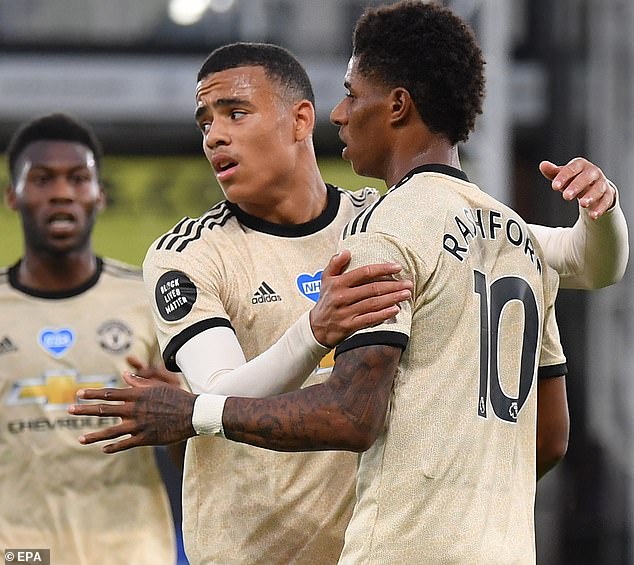 Greenwood is on course to eclipse a record set by George Best, Brian Kidd and Wayne Rooney

End of Euro 2012: a work for eternity – Sports Finding