‘The retirement time has not come’: Olivier Giroud wants to be more than Tammy Abraham’s No 2 in Chelsea attack after slow start to the season

Olivier Giroud insists he still has ambitions beyond being Tammy Abraham’s understudy at Chelsea.

The France striker, 32, has started just one of Chelsea’s opening four Premier League matches, watching from the bench as youngster Abraham makes his mark.

Abraham, 21, has scored four goals in four league matches at the start of the campaign to repay manager Frank Lampard‘s faith in him. 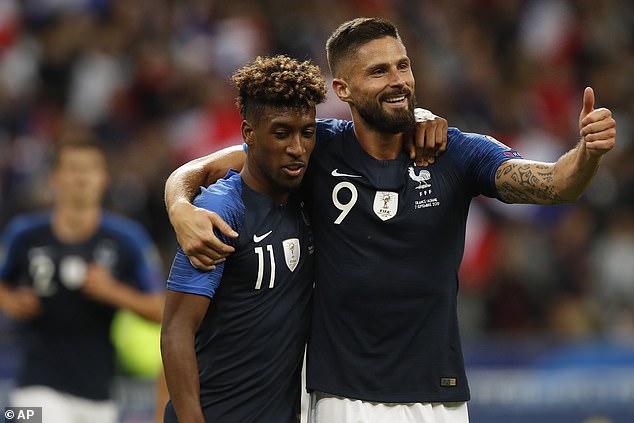 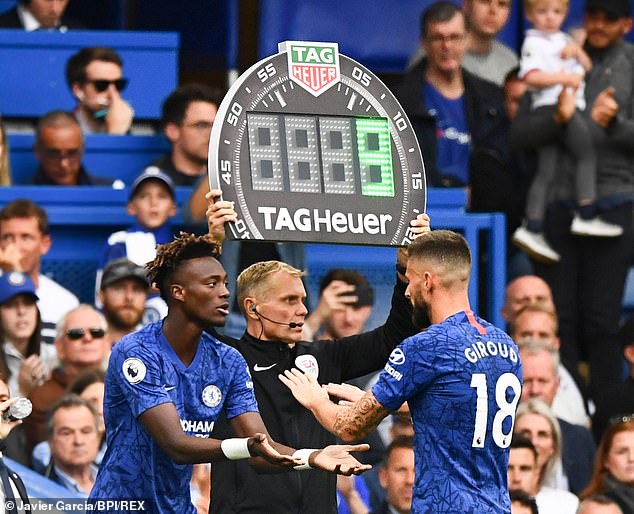 But Giroud, who scored in France’s 4-1 win over Albania in Euro 2020 qualifying on Saturday night, isn’t prepared to warm the bench regularly.

‘Obviously not, I have goals in my head,’ he told Le Figaro.

‘I’m here to help the new generation, but the retirement time has not come. I’m still hungry and have a lot of ambition.

‘I don’t just want to be Chelsea’s No 2 striker, for sure. 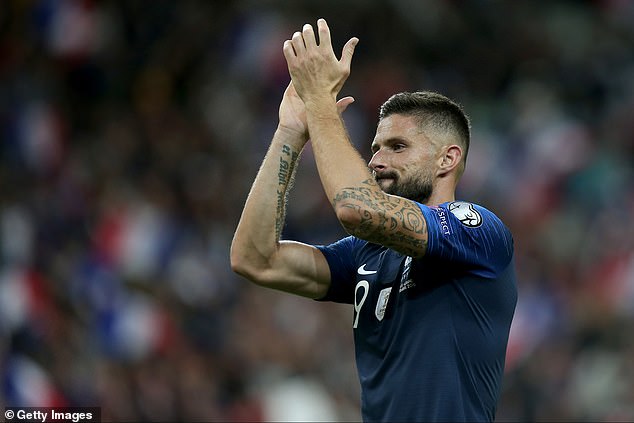 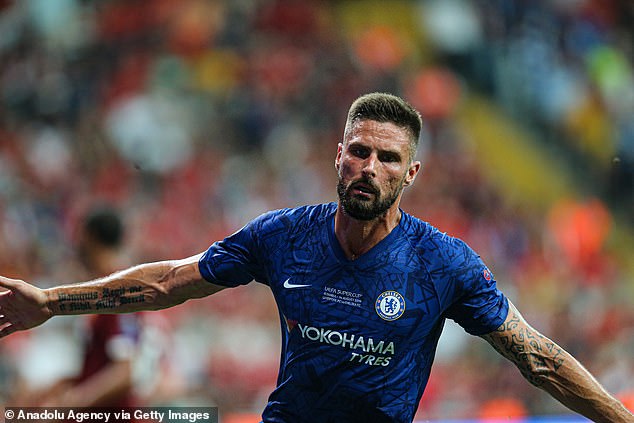 ‘Just because I’m here as an older brother for young people, it doesn’t mean I’m out on the sidelines.’

Giroud found the net 13 times for Chelsea last season, with 11 of those coming in their successful Europa League run.

Having beaten Albania, France return to action with a home fixture against Andorra on Tuesday evening.


Read More:Olivier Giroud wants to be more than Tammy Abraham’s No 2 in Chelsea attack