‘They might end up having to pay him just to leave’: Paul Merson admits Arsenal will struggle to shift big-earner Mesut Ozil this summer and claims Mikel Arteta won’t take ‘big risks’ in the transfer market

Arsenal could be forced to pay out-of-favour midfielder Mesut Ozil to leave the club before his current deal ends, former Gunners star Paul Merson has claimed.

Ozil is believed to be poised to collect around £18million at the Emirates Stadium before his contract expires in 2021, but Merson believes paying the 31-year-old off is an option for manager Mikel Arteta.

Ex-midfielder Merson told the Daily Star: ‘There’s Mesut Ozil’s wages to get off the books. They might end up having to pay him just to leave. 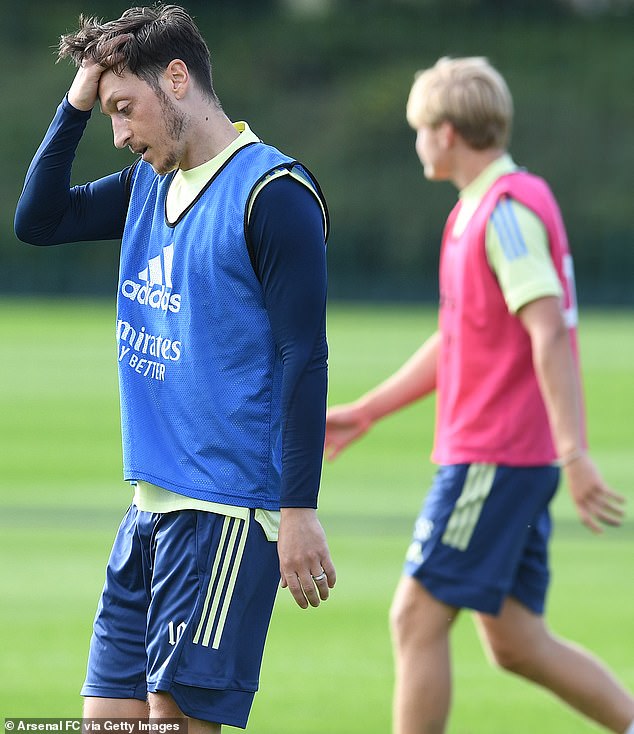 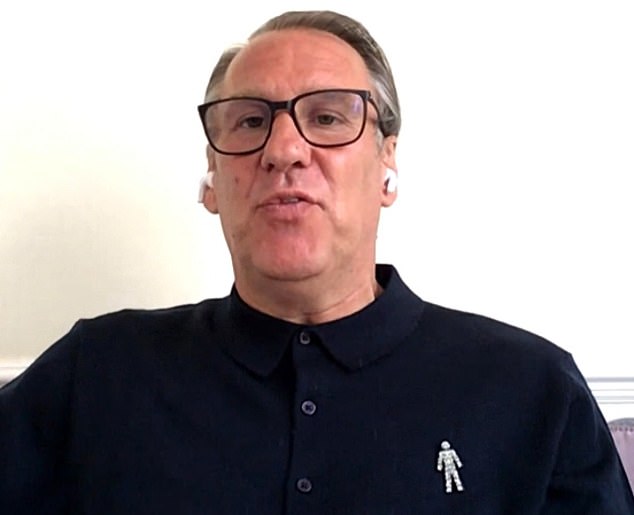 ‘And Pierre-Emerick Aubameyang needs a new contract that won’t come cheap. He’s already in his 30s but Arsenal can’t afford to lose him.

‘That’s a lot of money gone already. Arsenal don’t gamble with their money.’

Ozil has not featured for the club since the Premier League restarted and has been out of contention since the start of July with a back problem.

The former Germany playmaker has provided a meagre two assists and a solitary goal all season, but Merson does not expect Arteta to take risks in pursuing greater creative options this summer. 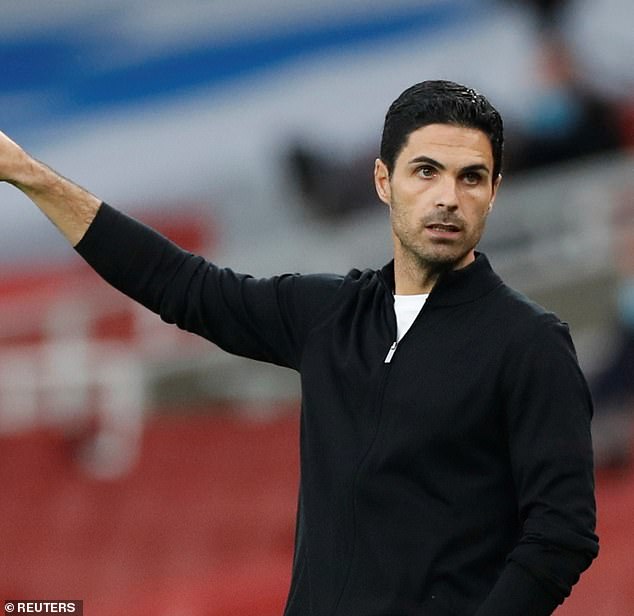 He said: ‘They don’t take big risks in the transfer market. It’s not their way. Arteta must know that – but if you don’t ask, you don’t get, I suppose.

‘A lot depends on the market as well. If someone goes for £80million or £90million at the start of the window, Arsenal are in trouble because it sets a tone and they can’t match it.

‘But I think it’s hard for a lot of clubs to spend money right now, so you might find the top players everybody wants just don’t hit the market.’

Arteta is bidding to lead ninth-placed Arsenal to a top-six finish ahead of the reopening of the transfer window on July 27. 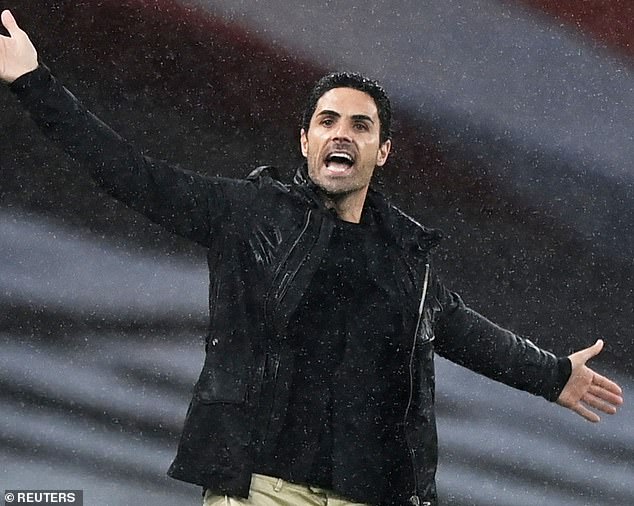