Spain‘s shock World Cup exit at the hands of host nation Russia has blown England’s side of the draw wide open.

Russia secured a historic victory over Fernando Hierro’s star-studded side after Iago Aspas and Koke missed vital penalties during the shootout of their last-16 tie on Sunday.

The result sees Spain join fellow big-hitters Germany, Argentina and Portugal in suffering an early exit and also means they are still yet to beat the host nation of a major tournament. 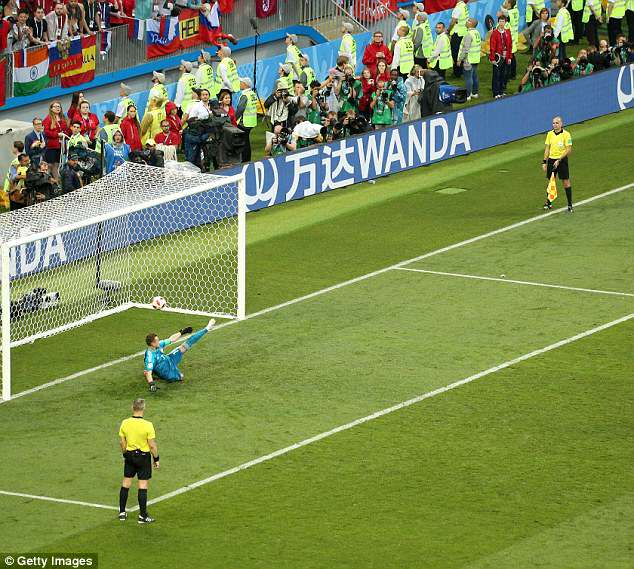 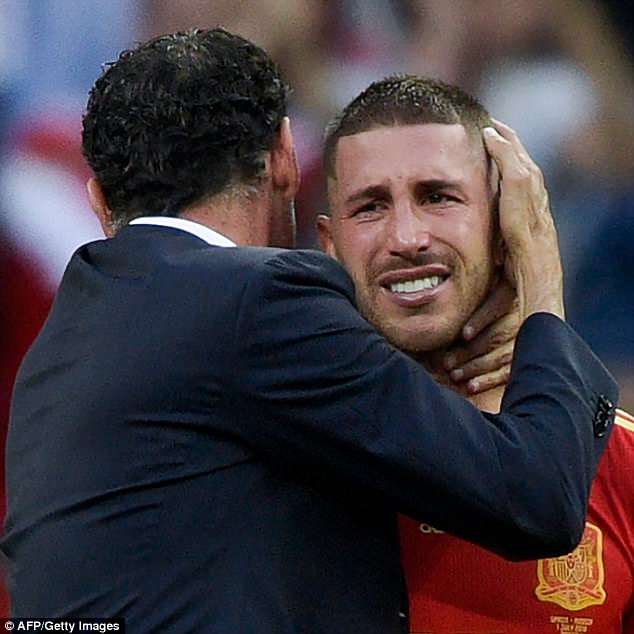 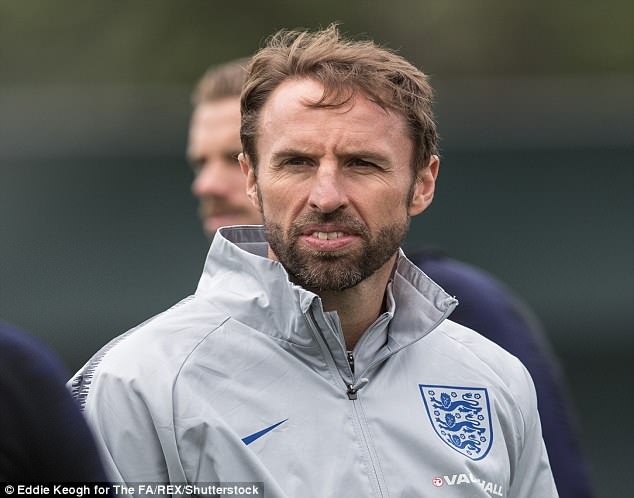 RANKINGS OF TEAMS ON OTHER SIDE

RANKINGS OF TEAMS ON ENGLAND’S SIDE

Later on Sunday evening, Denmark succumbed to the same fate as Spain, with Croatia inflicting their own penalty-shootout victory.

For England, Russia’s victory has rid their route to the final of another high-profile roadblock. The Three Lions are now the only team on their side of the draw to have tasted World Cup glory before.

And while the likes of Belgium, Brazil, France and Uruguay battle it out for one spot in the final, the other team taking the field in Moscow on July 15 will be one of Russia, Croatia, Sweden, Colombia, Switzerland… or England.

There remain a number of dangerous sides in England’s way, however, not least world No 6 side Switzerland and Croatia, who have impressed so far in Russia.

The Three Lions face Colombia in the last-16 on Tuesday, with either Switzerland or Sweden waiting in the quarter-finals.

And despite the low burden of expectation on Gareth Southgate’s inexperienced side heading into the tournament, they are now the second-highest ranked side left on their side of the draw.

Only Switzerland are above England (12th), while Russia were outside the world’s top 70 teams before the summer showpiece kicked off. 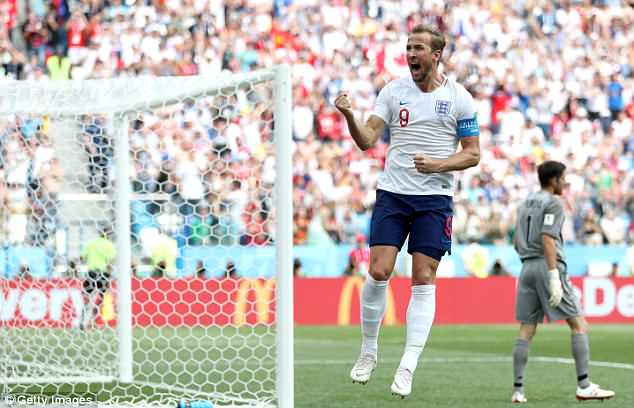 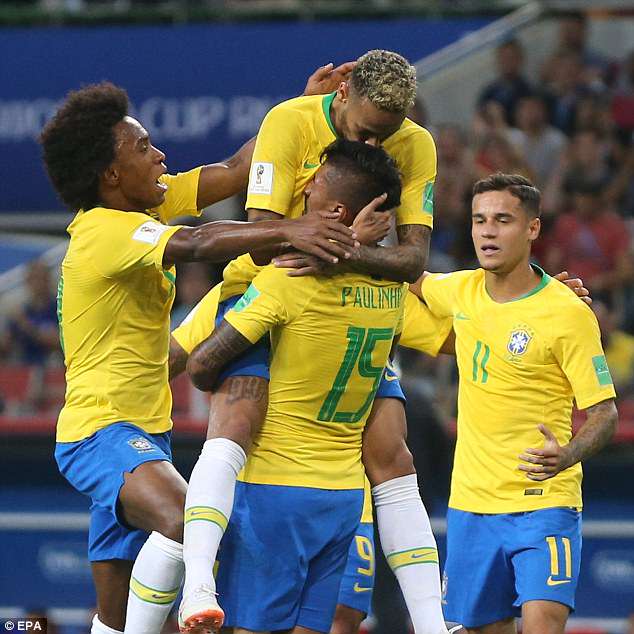 And a glance at the pre-tournament odds suggests England are now favourites to go all the way to the final in Moscow.

Ahead of the opening game, Harry Kane and Co were seventh favourites (16/1) to win their second World Cup title, with the likes of Switzerland out at 100/1. Sweden, meanwhile, were 150/1.

Now, however, England (around 6/1) are third favourites to triumph in Russia behind only France and Brazil….

Read More:Spain’s defeat by Russia opens up England’s side of the World Cup draw