Former Chelsea forward and Liverpool target Loic Remy has reportedly failed another medical and been forced to scrap a move to Serie B side Benvento.

Lille frontman Remy had been set to join Italy legend Filippo Inzaghi’s runaway second-tier leaders for their Serie A campaign next season but the move has been called off, according to Ottopagine.

Liverpool were poised to sign Remy from QPR for £8million in 2014 before pulling out of a move after concerns were voiced during his medical at the club. 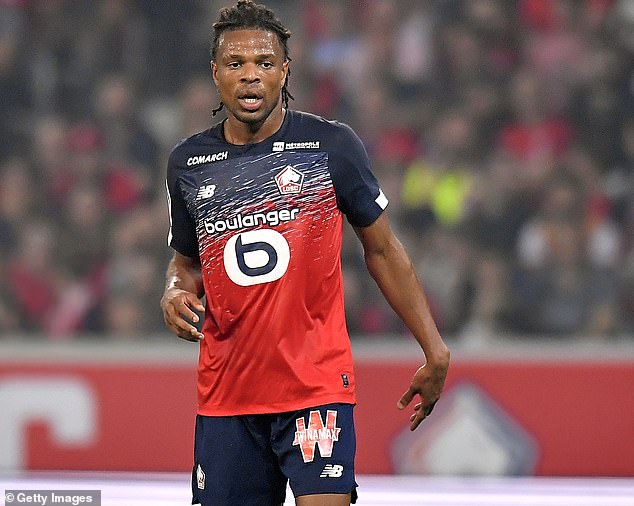 ‘They asked for a specialist for the heart and apparently the guy said they did not 100 per cent agree if I could keep going or had to stop football.

‘I didn’t understand because they knew before I came. I just told my agent if it is not happening it is because it is not for me.

‘I was more confused by Liverpool saying that I had medical problem because it is not fair. 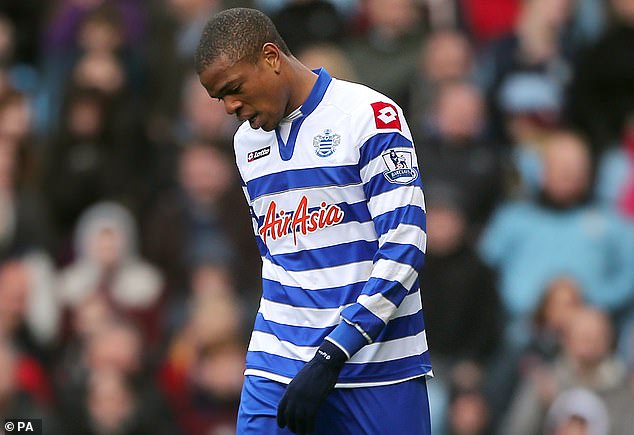 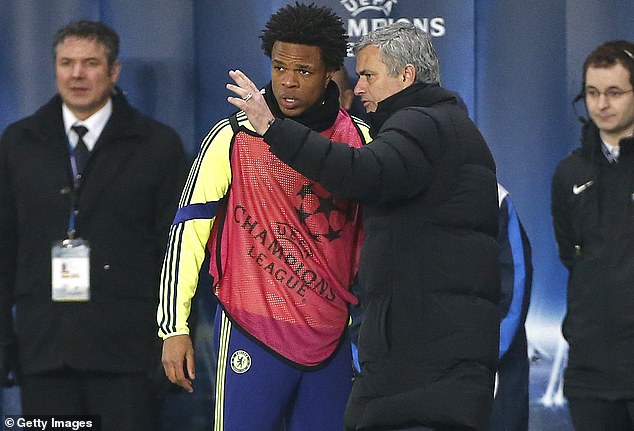 Remy joined Chelsea after an issue with a medical at Liverpool, scored eight goals in 32 games

‘I have seen the best specialist in London and he has told me I can still play so it was not good from them.

‘Even if they don’t want to sign me, okay, but they don’t have to put that in the newspapers because then all the other clubs after are afraid.’

Remy has been pictured with Inzaghi at Benevento’s training ground and was said to have passed a first medical before a ‘snag’ was discovered during further tests.

The 33-year-old earned seven France caps between 2010 and 2014 and was highly sought after when he first moved to England with QPR, scoring 14 goals in 26 appearances during a season-long loan at Newcastle.

He joined Chelsea in a £10.5million switch after his aborted move to Anfield and spent part of the last of his three years at the club on loan to Crystal Palace. 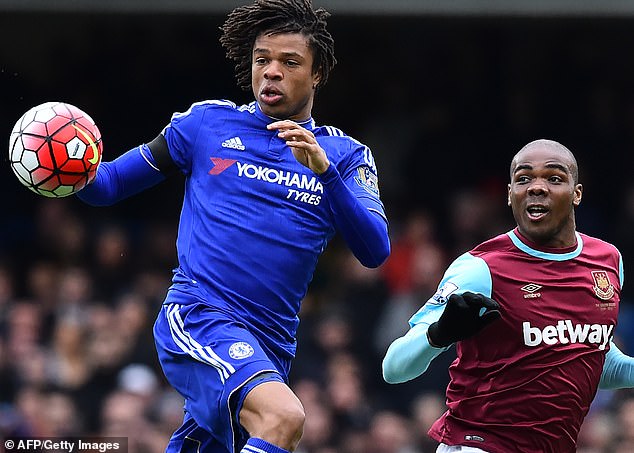