The 22-year-old midfielder’s joined Ligue 1 side Lille last week, ending a bizarre and often miserable three years at German champions Bayern, with a short and depressing interlude at Swansea City.

Having arrived in Germany as a freshly-crowned European champion, Sanches left having lost both his place in the Portuguese national team — although he is in the squad for Saturday’s game against Serbia — and his reputation as one of Europe’s hottest talents. 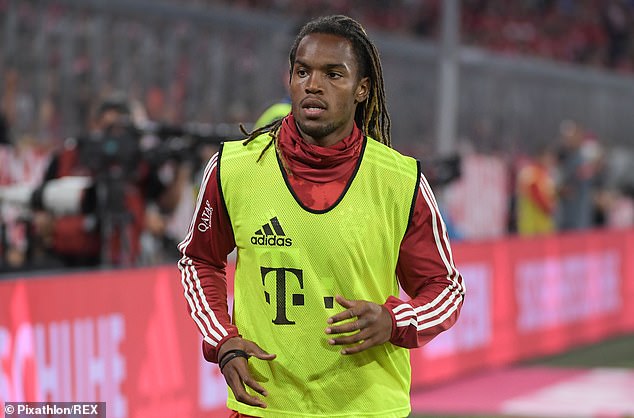 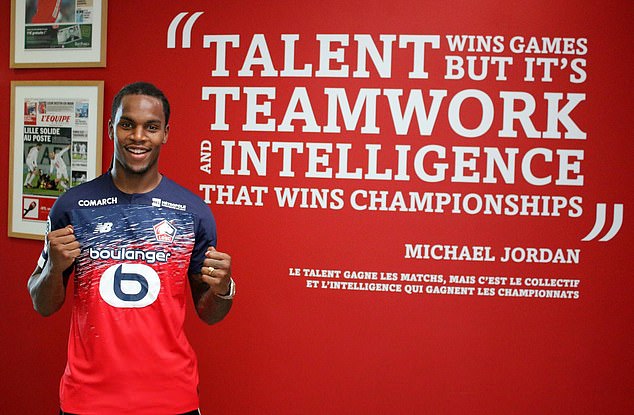 The Portuguese midfielder has joined French outfit Lille, moving for £23million this summer

‘At Bayern, I learned to work hard, to never give up and to always give my best,’ he said glumly at his presentation in Lille last week. Having made just 35 Bundesliga appearances in three years, he could be forgiven for not looking back any more fondly on his time in Munich.

Sanches joined Bayern from Benfica as an 18-year-old in 2016. He had impressed when the two sides met in the Champions League quarter-final, and the deal was already signed by the time the Portuguese lit up Euro 2016, helping his country to the title and earning the Young Player of the Tournament award.

At Bayern, there were enormous expectations. Xabi Alonso had been filling the gap left by Bastian Schweinsteiger and Toni Kroos in central midfield, but at 34 years of age, the Spaniard was not long for top level football. Bayern chairman Karl-Heinz Rummenigge would later explicitly say that Sanches was signed as Alonso’s successor, and Alonso himself had only warm words for the Portuguese.

‘He has such power, such energy, I can’t wait to play alongside him. Maybe I can even learn something from him,’ said the veteran midfielder, a World Cup and two-time Champions League winner himself, in July 2016.

It didn’t turn out that way. On his debut against Schalke, Sanches hared from pillar to post, but with none of the purpose and incisive brilliance he had shown at Euro 2016. On several occasions, Alonso was seen remonstrating with him, exasperated at his poor positioning and hectic running. 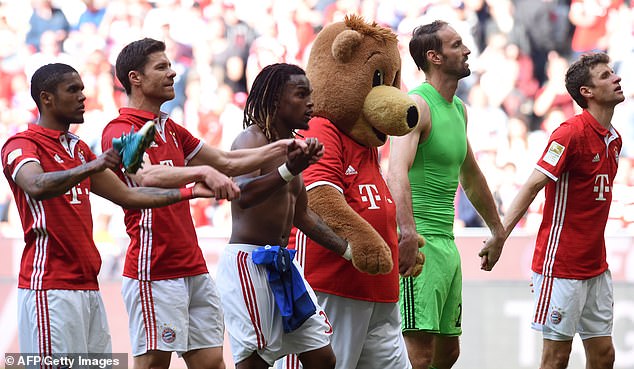 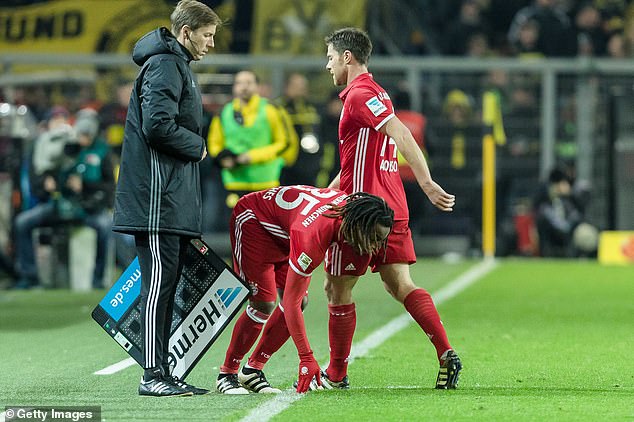 The rest of the season followed a similar pattern. Sanches would make just six starts for Bayern under Carlo Ancelotti that year, with four of them coming by mid-October.

A year later, he was loaned out to Swansea, in a move orchestrated by Ancelotti’s former assistant Paul Clement. It was, in hindsight, the sort of transfer which might make sense on a game of Football Manager,…

Read More:Renato Sanches lit up Euro 2016 but now he faces rebuilding his career in France