Sergio Ramos‘ surprising prowess in front of goal has fired the Spain captain into the top ten of his nation’s all-time record scorers.

The Real Madrid stalwart had netted his 21st international goal against Romania from the penalty spot despite plying his trade as a centre back.

Ramos has now joined the likes of David Villa, Raul and Fernando Torres in the list of Spain’s goal scoring heroes – and could be just three strikes away from overtaking fellow Real legend Alfredo Di Stephano. 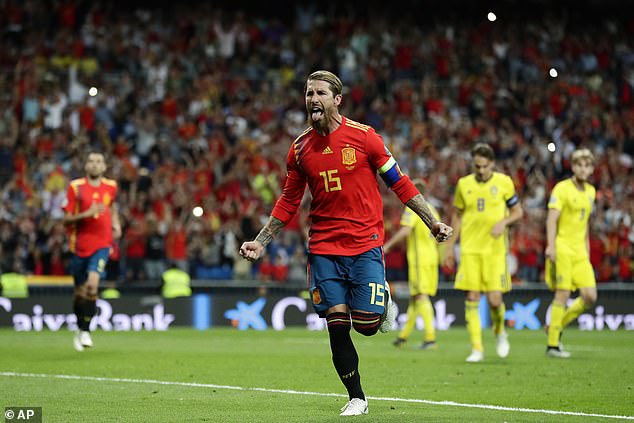 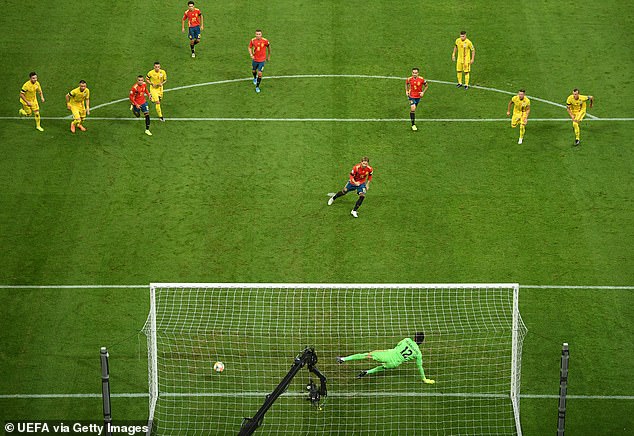 His heroics from 12 yards cemented his spot as one of the world’s most clinical defenders in front of goal – alongside former Real sweeper Fernando Hierro, who also features in the top ten.

But Ramos’ achievement also brought to life a number of remarkable statistics.

The 33-year-old has now scored more international goals than the likes of David Beckham, Francesco Totti and Carlos Tevez thanks to his cool spot kick in Spain’s Euro 2020 qualifier.

Ex-England wideman Beckham had netted 17 times for the Three Lions, with his last international goal coming in 2006. The now 44-year-old boasts a larger total than Totti, however, who has scored nine goals in 58 appearances for Italy.

Carlos Tevez, having not featured for Argentina since 2015, has scored 13 times at international level.

Ramos is level with Steven Gerrard on 21 goals, and has also bettered the tallies of mercurial attackers Franck Ribery and Philippe Coutinho, who both hold 16 goals to their name for France and Brazil respectively. 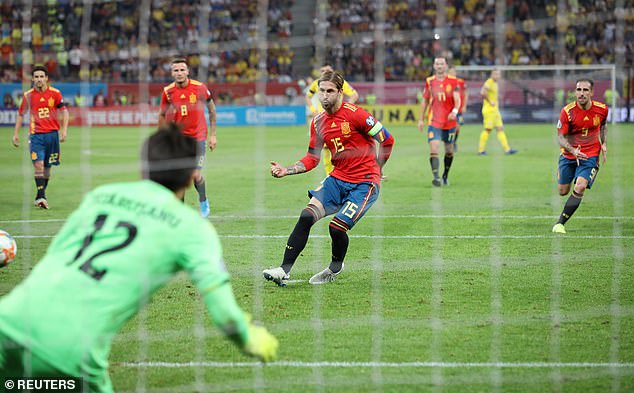 Ramos is also a regular threat at the other end of the field for his club,…