Azzurri coach Roberto Mancini was enraged as his squad failed to produce any serious chances in the second half when it held a man advantage – until substitute Lorenzo Pellegrini broke the deadlock in the 77th.

Andrea Belotti then added another to go with his first-half equaliser. 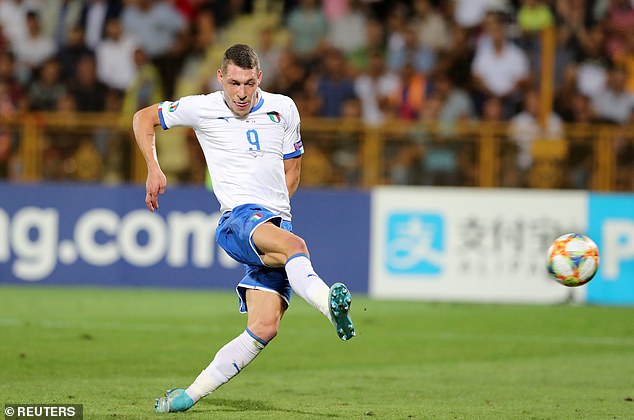 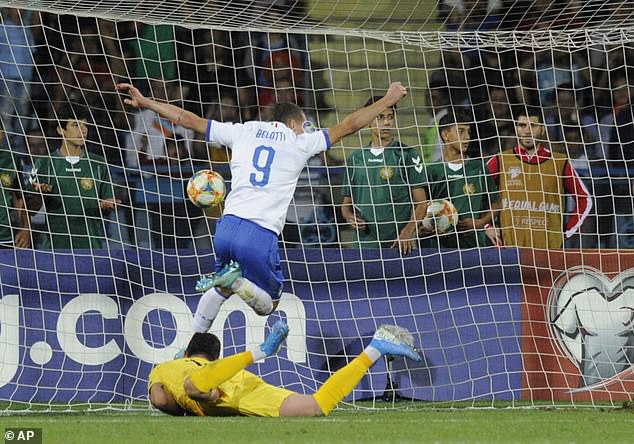 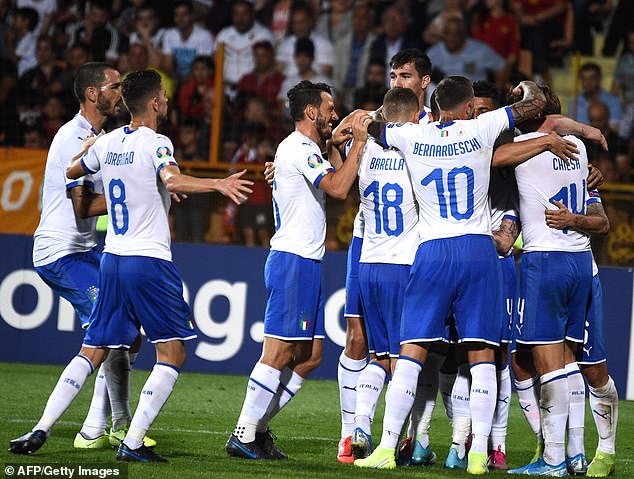 Armenia took the initiative early on with Aleksandre Karapetyan finishing off a counterattack that began with an Italian defensive lapse.

Karapetyan was then sent off in first-half added time for picking up a second yellow card.

Mancini had anticipated a difficult performance, pointing out that most of Italy’s players are short on physical fitness only two rounds into Serie A.

Midfielder Nicolo Barella turned the ball over to set Armenia on the counterattack that Karapetyan finished off with a shot to the far corner as Leonardo Bonucci failed to intervene.

Belotti’s equalizer came with a volley near the far post following a cross from Emerson Palmieri. 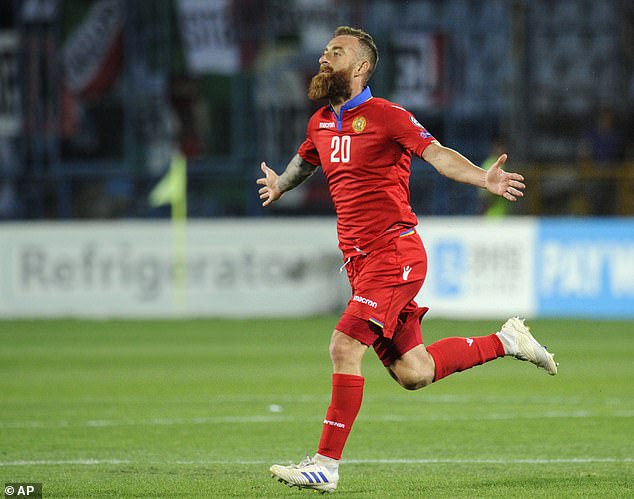 Karapetyan’s first yellow came for an argument with Marco Verratti and his second was for a raised elbow on Bonucci, although replays showed that it was a harsh decision.

Verratti was also booked, meaning he will miss Italy’s next match in Finland on Sunday due to accumulated cards.

Pellegrini’s goal – his first for the national team -…