There are many enduring images of Bastian Schweinsteiger. There is the one of the precocious youngster with the bleach blonde hair making his Germany debut in 2004. There is the one of a Bayern Munich hero hiding his face in his shirt after missing a penalty in the Champions League final against Chelsea in 2012.

And then there is that one. The one of him with blood streaming down his face in the Maracana in 2014, as he hauled Germany towards their fourth World Cup title. More than any other, that image will be the one which defines Schweinsteiger’s legacy.

The German veteran announced his retirement this week, ending a career which saw him become one of Bayern’s most decorated players before spells at Manchester United and Chicago Fire. 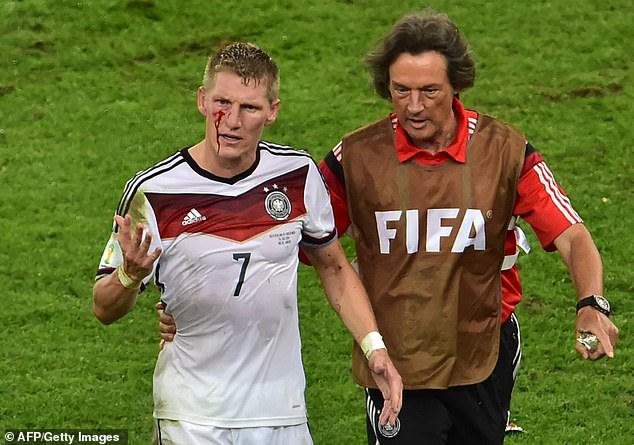 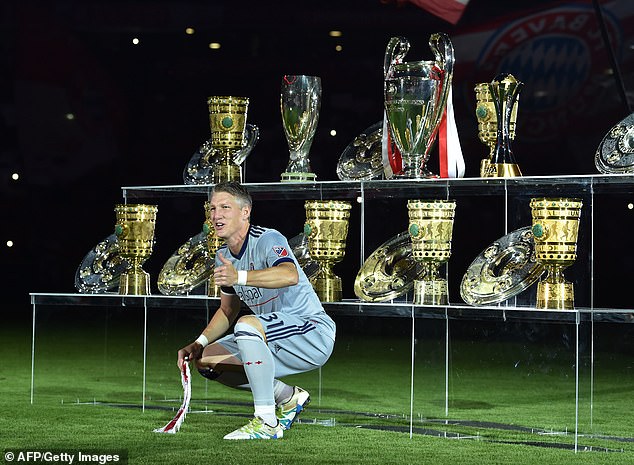 Yet it was that immediately iconic display of grit in Rio de Janeiro which made him, in the words of Germany coach Joachim Low, ‘one of the greatest players we have ever produced’.

On that balmy Brazilian evening, Schweinsteiger battled through visible pain, a cut to his upper cheek and all manner of cramps to lead Low and Germany to the World Cup. It was a performance that was about more than just silverware. It was about defiance, redemption and legacy.

Without his semi-conscious heroics, Schweinsteiger’s generation would have gone down in history as nearly men. Instead, they are now bowing out, one by one, as legends.

Philipp Lahm is already gone. Thomas Muller and Manuel Neuer are nearing the twilight of their careers. Lukas Podolski, who lacked the quality of the others but made up for it in spades with his personality, is seeing out his time in Japan as Schweinsteiger did in the USA. 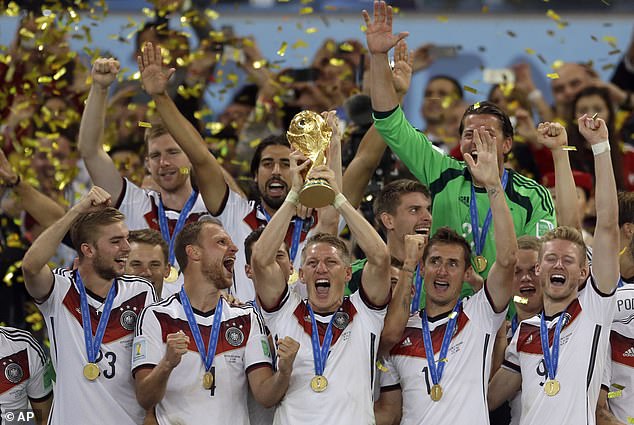 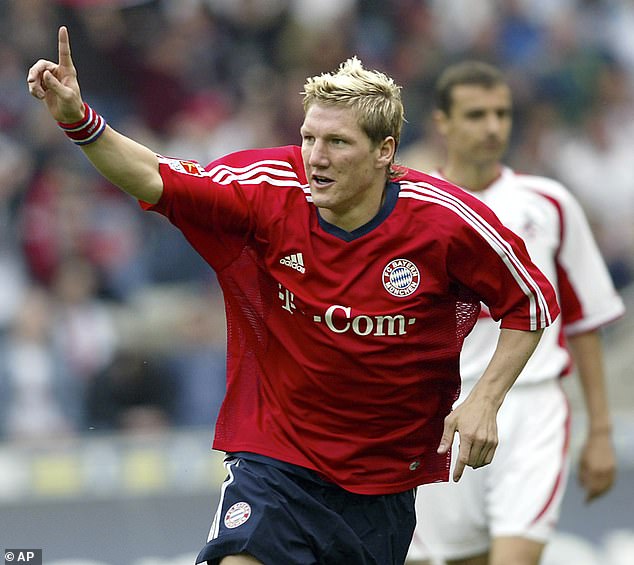 Led by Low and nurtured by the likes of Jurgen Klinsmann, Louis van Gaal and Jupp Heynckes, this was the generation which transformed the reputations of both Bayern and Germany from counter-attacking brutes into swashbuckling charmers. Schweinsteiger, with his unique mixture of courage and class, was the most important bridge between the old and the new.

The Bayern youngster emerged in the shadow of a sweeping set of reforms which intended to revolutionise and rejuvenate German football.

Having joined Bayern’s senior squad in 2002, he was raised on the tough love of players like…