Besiktas new boy Pepe scores on debut but nobody is there

Besiktas new boy Pepe made a dream start to life in Turkey, scoring a powerful header on his league debut and running off to celebrate wildly in front of… nobody.

The former Real Madrid man was making his first Superlig appearance for his new club, but the occasion was overshadowed by events which had unfolded in August.

Besiktas were forced to play the game behind closed doors as a result of the fan violence which broke out in their recent Super Cup final defeat to Konyaspor. 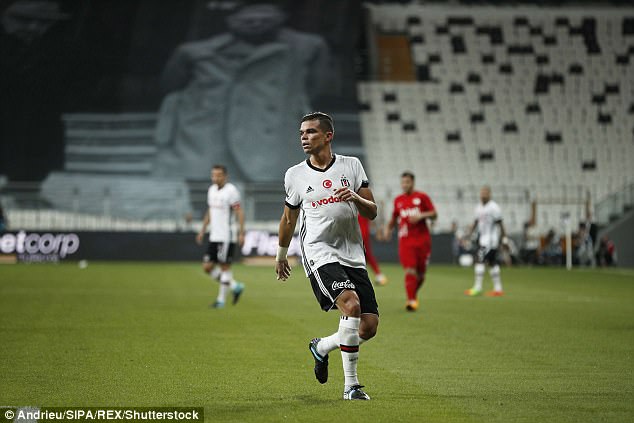 Big name defender Pepe made his league debut for Besiktas, but the stadium was empty 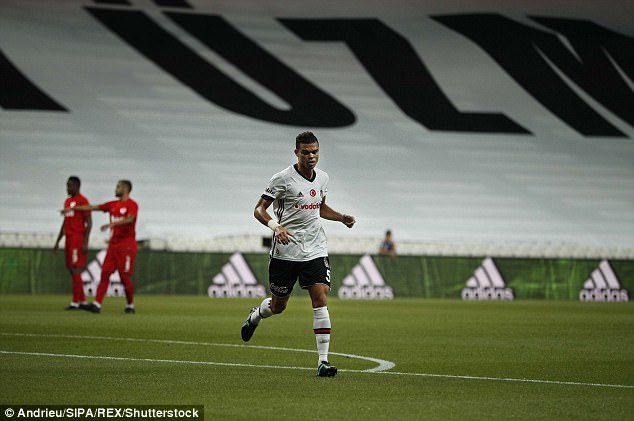 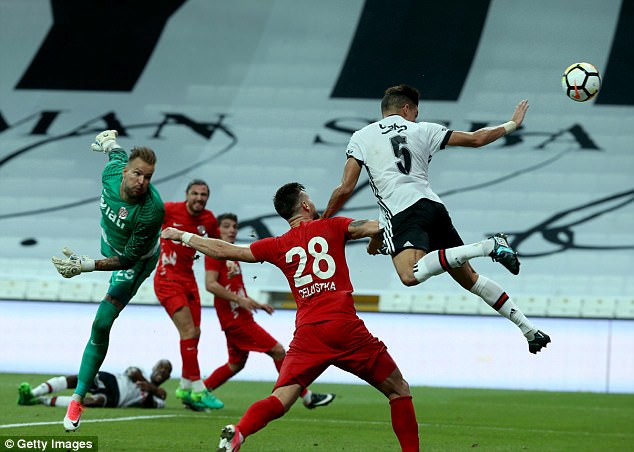 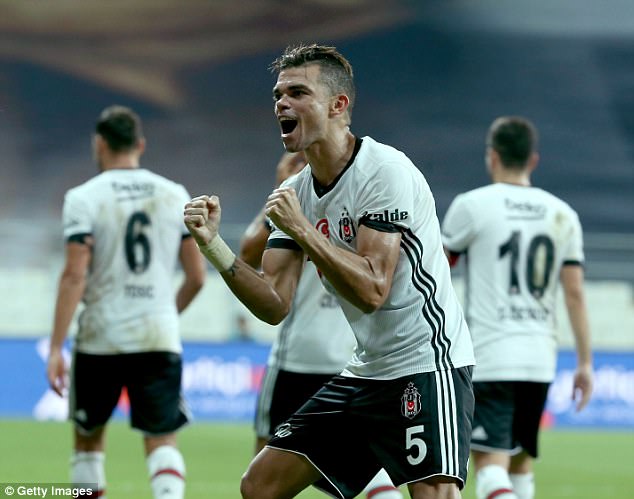 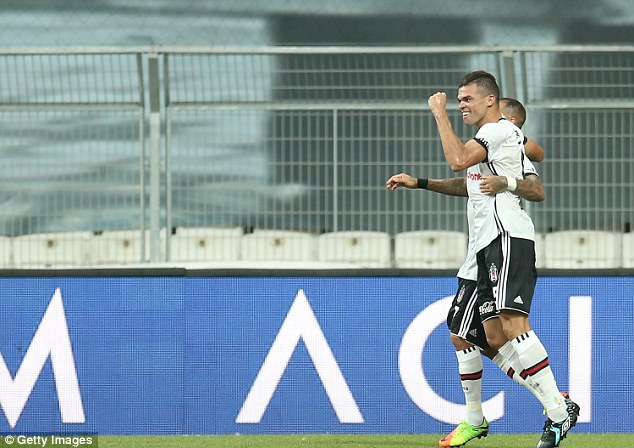 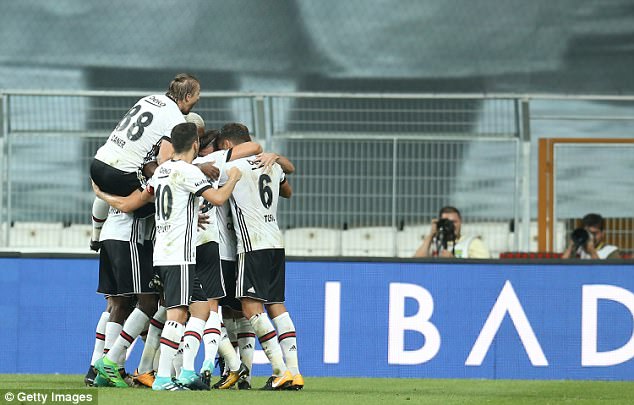 But the situation was strange, with the usual raucous atmosphere of the stadium removed

Ugly scenes spilled over in the aftermath of said fixture, with a knife thrown onto the pitch at one point, before fans later fought each other on the turf at full-time.

As a result Besiktas were ordered to ban their fans from the upcoming league clash with Antalyaspor, meaning supporters were denied the chance to see their new big name acquisition Pepe make his bow.

Unable to stay away from the occasion however, home fans packed around the exterior of the Vodaphone Park in Istanbul, chanting and cheering away in hope of their voices being carried to the players inside the ground.

Flares were lit and the party taken up a notch as Besiktas began to control the tie, going ahead via Pepe’s precision header from a free-kick. 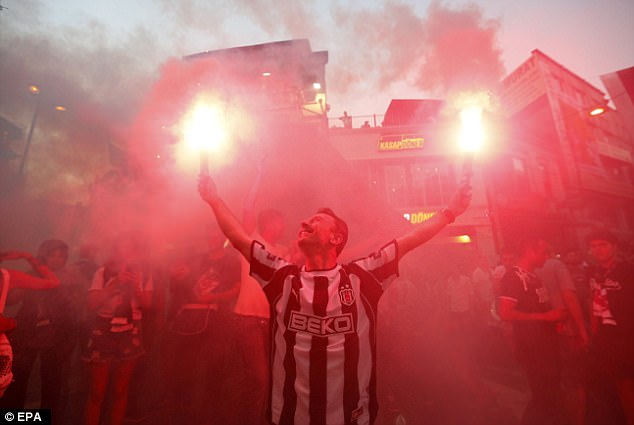 Fans instead packed the exterior of the Vodaphone park, after being banned for violence 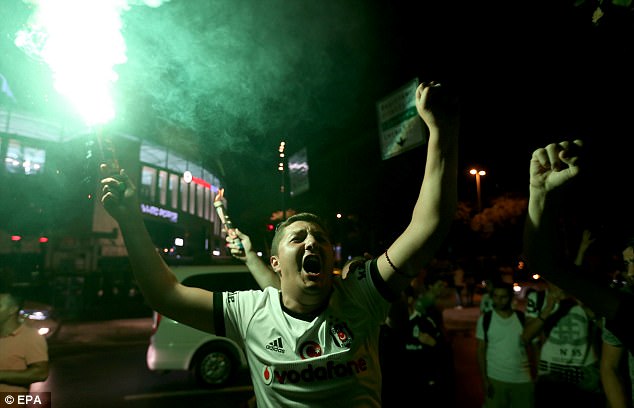 Flares were lit and fans burst into song, hoping for their voices to be carried inside the ground 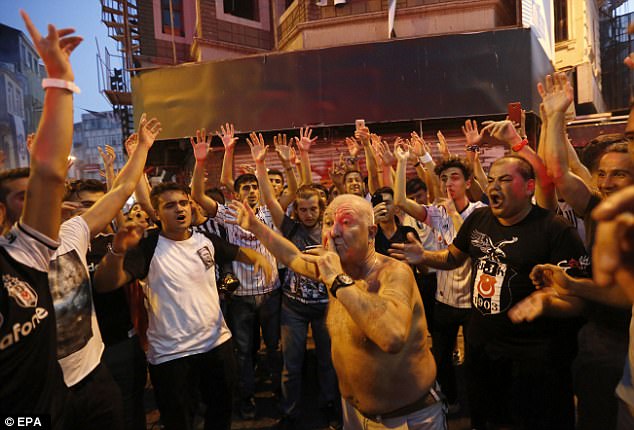 The usual passionate scenes continued outside, with fans eager to continue supporting 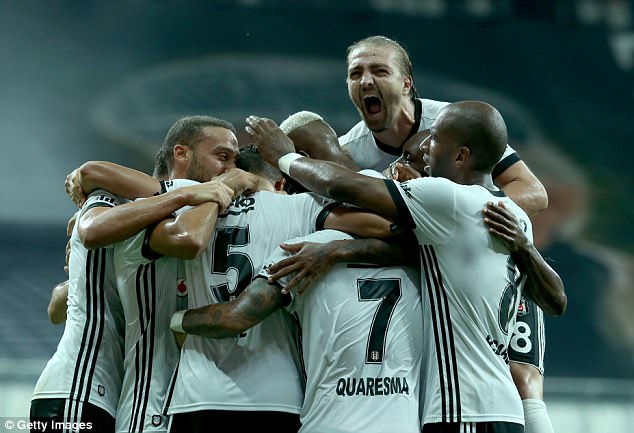 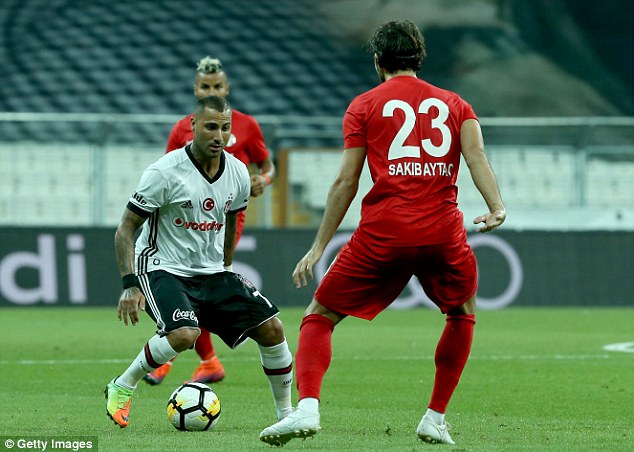 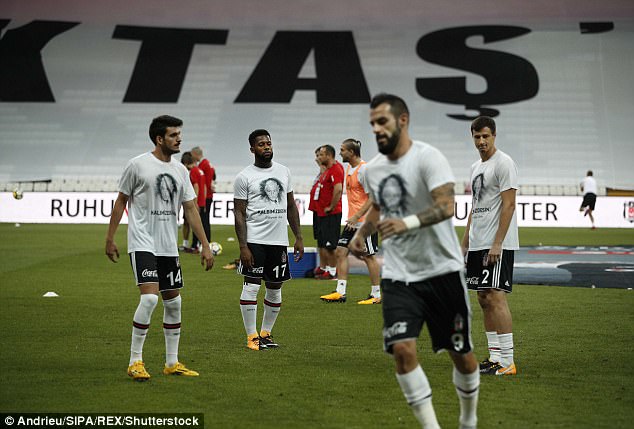 The scene inside the stadium was an eerie one however, with…

Read More:Besiktas new boy Pepe scores on debut but nobody is there