Everton are in pole position to land Pierre-Emile Hojbjerg after having an offer worth up to £25m for the Southampton midfielder accepted.

Southampton received approaches from both Everton and Tottenham for the Danish midfielder, with the Toffees bid one they were satisfied matched their valuation of the 24-year-old.

Everton offered an initial fee in the region of £20m with further add-ons on top. 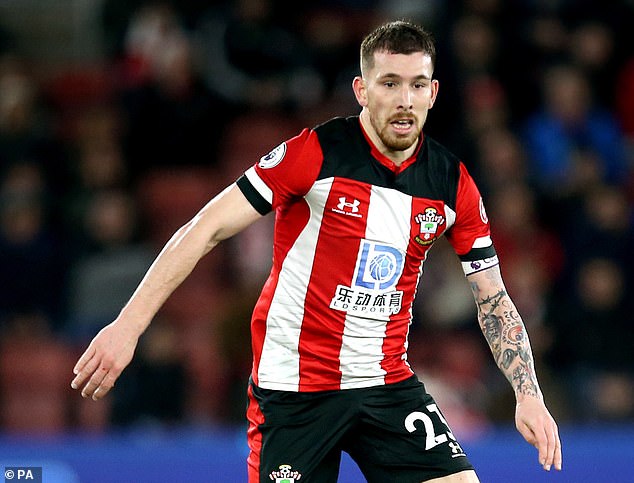 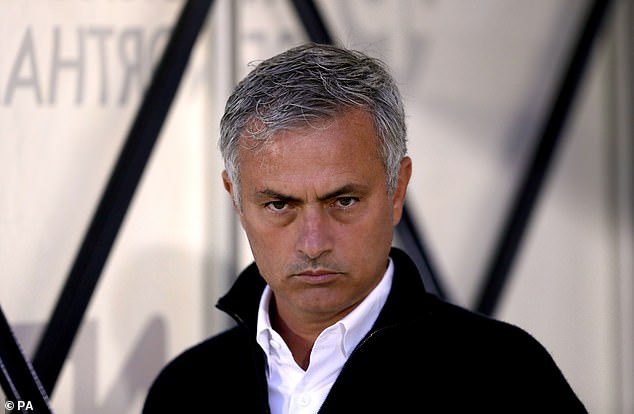 With one year left on his contract, Spurs are understood to value Hojbjerg in the region of £15m.

Southampton are only interested in a straight cash deal for their former captain ruling out the prospect of full-back Kyle Walker-Peters, currently on loan at St Mary’s, being used as a makeweight by Spurs.

In Spurs’ favour is Hojbjerg’s preference to move to north London.

Though his hopes of joining Jose Mourinho’s side will now hinge on Spurs returning with an improved offer. 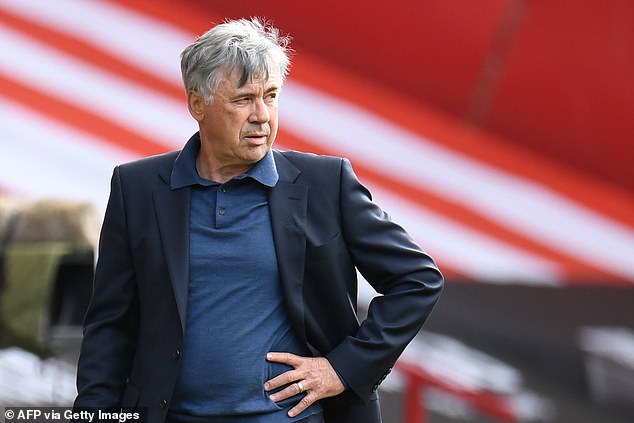 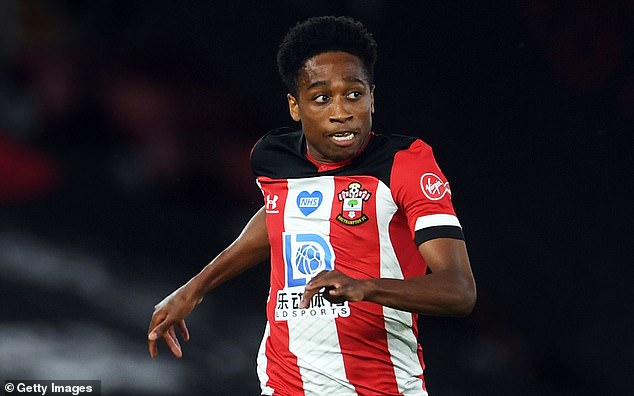 Read More:Everton have £25m Pierre-Emile Hojbjerg bid accepted by Southampton in a blow