Cristiano Ronaldo continues to right history as he goes having been awarded his 10th Portuguese Player of the Year award.

The 34-year-old has dominated his country’s annual awards night since 2007 and has taken the top gong each year since then – bar exceptions in 2010 and 2014 when Simao and Pepe respectively won the awards. 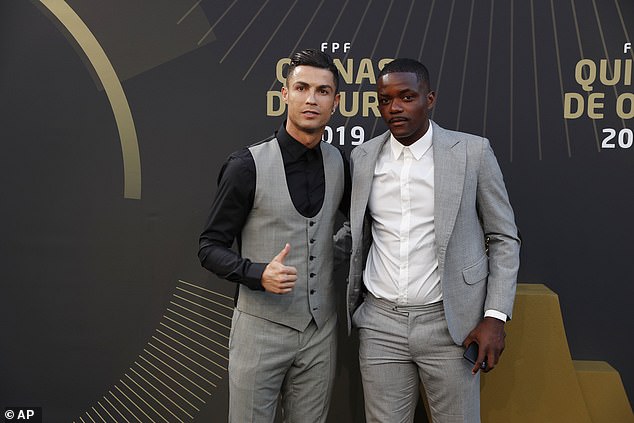 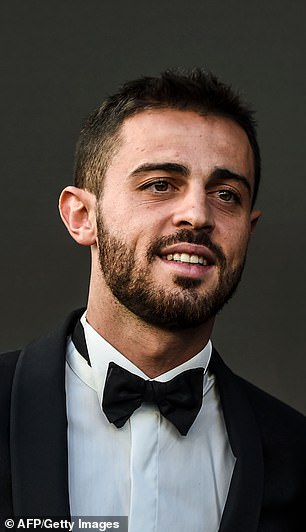 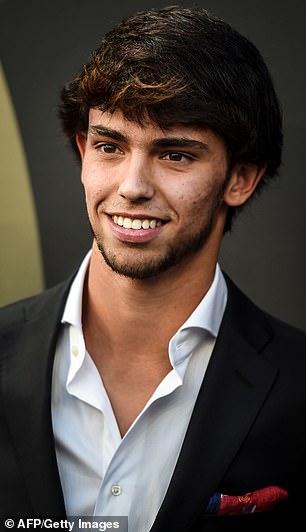 Men’s Team of the Year: Benfica

Women’s Team of the Year: Benfica

The glamorous awards evening took place at the Carlos Lopes Pavilion in Lisbon where Ronaldo, reflecting on a tough year, paid homage to his early days at Sporting Lisbon in his speech.

‘This world is so fast, with the social media, the press, it’s been wild,’ Ronaldo said.

‘It’s been an extremely complicated year on a personal level. Don’t let anyone pull you down.

‘I can’t help but mention that Sporting deserves a little prize. Next time.’

Benfica were the big winners of the evening having been awarded the men’s and women’s Team of the Year awards. 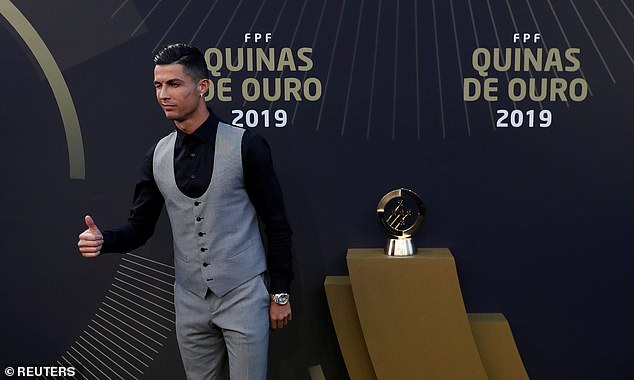 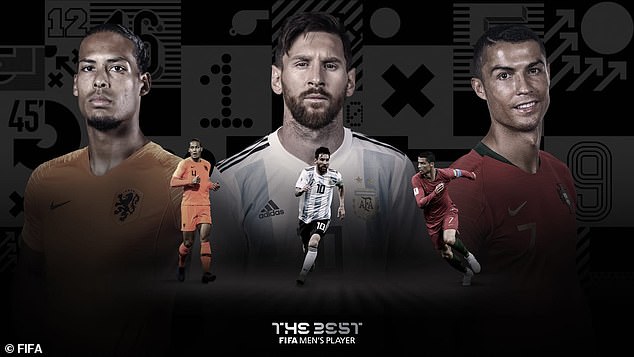 Bruno Lage, Benfica boss, was also recognised with the Manager of the Year award.

Ronaldo, having missed on UEFA’s Player of the Year award at the expense of Liverpool defender Virgil van Dijk, is looking to win FIFA’s The Best award after being named among the nominees.

The Portuguese will again contest for the game’s biggest individual honour with Van Dijk and Barcelona star Lionel Messi. The winner will be announced on September 23 at a ceremony in Milan.

All yours! Cristiano Ronaldo ‘sells £2.3M hill-side mansion to Portugal