‘When will Gourcuff leave?’ Nantes supporters unveil banners in protest against chairman’s handling of the Ligue 1 club after the hiring of 16 MANAGERS in 12 years

Nantes supporters staged a visual protest against club chairman Waldemar Kita’s handling of the Ligue 1 side.

Banners were unveiled in the club’s opening home fixture of the new season, which questioned how long manager Christian Gourcuff would survive before being axed.

They were referencing the club’s revolving door policy of hiring managers and promptly seeing them leave, with 16 new names so far having taken the reins during Kita’s 12 years in control. 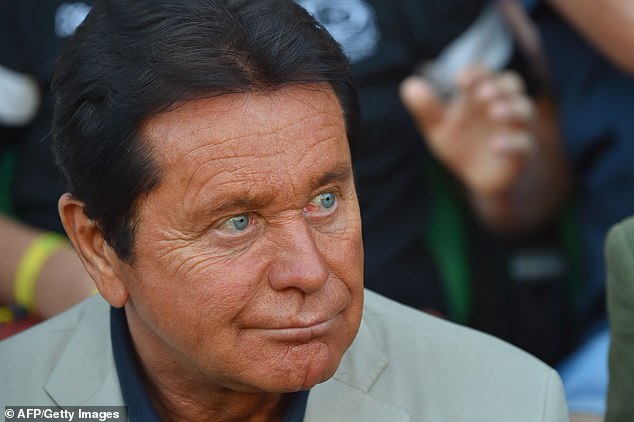 64-year-old Gourcuff arrived in the summer following the mutual departure of Vahid Halilhodzic, although the Bosnian’s spell in charge lasted just a season following a 12th place finish.

With the hiring of Gourcuff, the French top flight outfit had named their seventh manager in the last three years – including Premier League winning tactician Claudio Ranieri.

And it became apparent on Saturday that Nantes supporters were exasperated with the running of the club and elected to show off several large messages, which were caught by television cameras at the Stade de la Beaujoire. 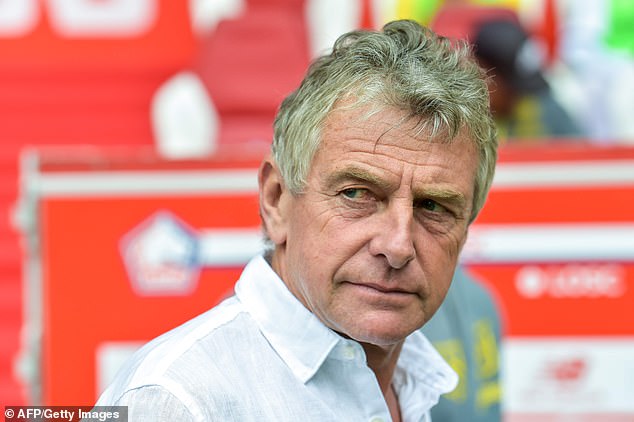 Kita, who made his first foray into football with the 10 million euro purchase of Nantes, has long since been a controversial figurehead.

Despite the chairman being labelled as the best in French football by magazine France Football in 2014, Nantes supporters have regularly protested against the ownership of their side.

The most notable showdowns between Kita and the club’s fan base came in 2008, when graffiti bearing the slogan ‘Kita out’ tarnished the training ground, and 2011.