Spain have set a new passing record in a World Cup game after completing 1114 passes in 120 minutes against Russia on Sunday.

Fernando Hierro’s men became the first team to reach the 1000-milestone in a World Cup game and also broke the passing record for a 90-minute match with 770.

Argentina held the previous record after completing 703 passes against Greece in a group stage game at the 2010 World Cup. 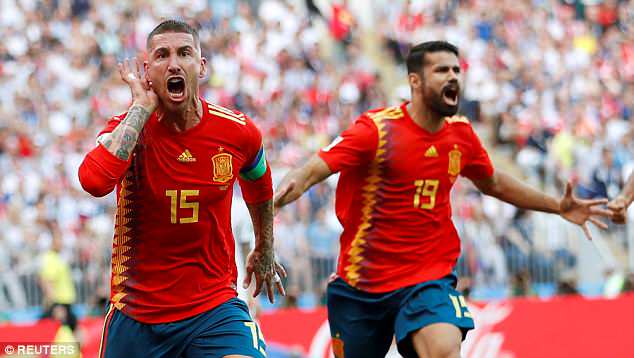 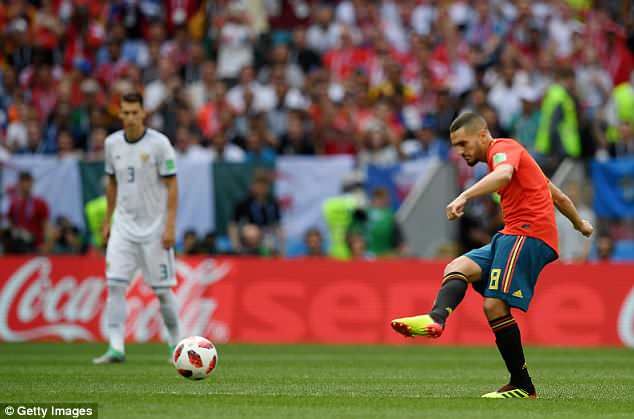 However, Spain’s efforts in possession weren’t enough to break down a resolute Russian side and eventually went on to lose on penalties.

Spain’s captain Sergio Ramos also broke the record for most passes by a single player in a World Cup game with 141, while the team had 79 per cent of the possession.

The former world champions were criticised for their ineffective tactics that saw them score from a free-kick in the opening stages.

Russia equalised shortly before the break after they were awarded a penalty for a Gerard Pique handball. 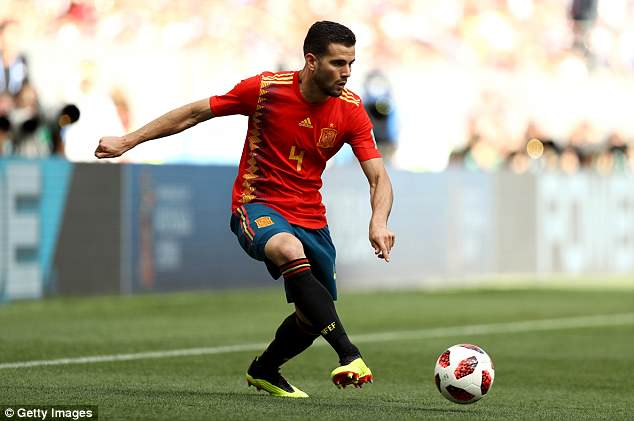 The host nation then went on to shut out Andres Iniesta and Co as the game headed to extra time and then a penalty shootout.

Stanislav Cherchesov’s men went on to win the shootout in Moscow, sparking wild celebrations on the pitch and in the crowd.

Sensationally, Russia managed to knock Spain out of the tournament after completing just 191 passes in 120 minutes of football and book their place in the last eight. 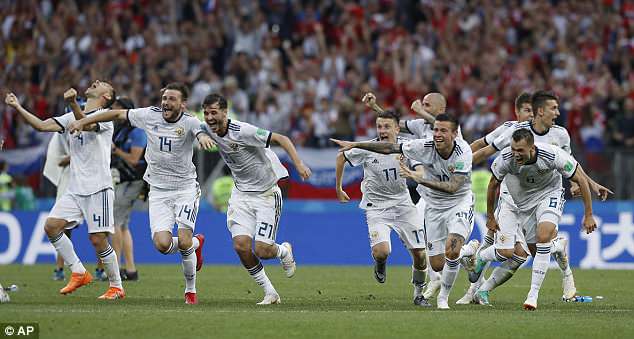