Turkish champions Besiktas jumped on the viral announcement video bandwagon this week after securing a deal to sign Alvaro Negredo from Valencia.

Negredo joined the Istanbul giants on a three-year deal. And he arrived in style.

The former Manchester City forward, who spent last season on loan at Middlesbrough, starred alongside new team-mates Ricardo Quaresma and Pepe in a short film, which has been retweeted more than 46,000 times. 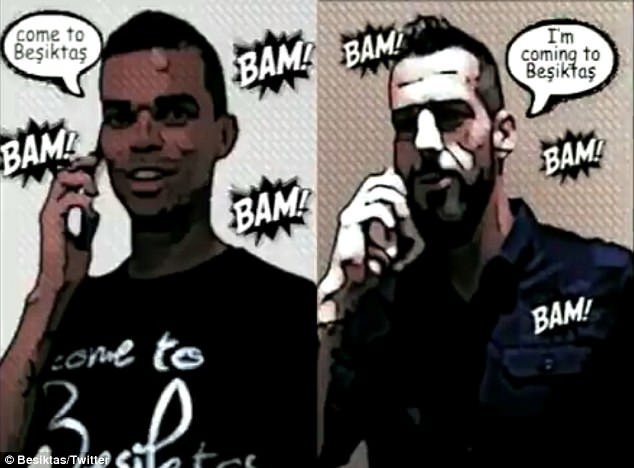 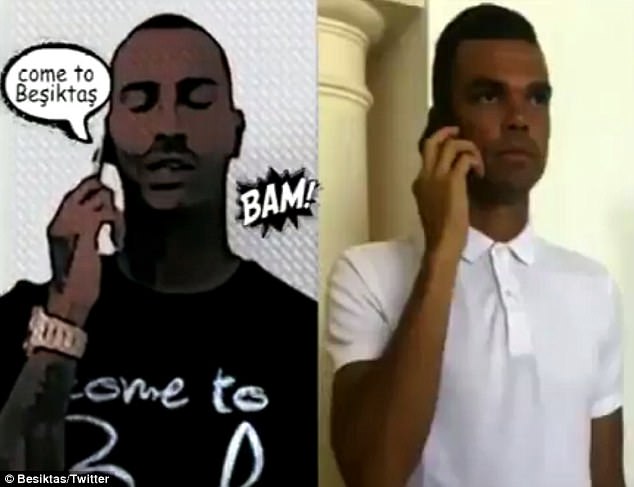 Pepe joined Besiktas from Real Madrid earlier this summer and he is involved at the start of the video as Quaresma calls him and tells him to ‘come to Besiktas’.

The video, which is punctuated by repetitive Euro-trance music, then sees Pepe reply: ‘I’m coming to Besiktas’, before the Portuguese centre back takes the place of Quaresma and recruits Negredo in the same way.

Besiktas are not the first club to announce a new signing with a quirky video this summer.

Aston Villa mocked up a spoof WhatsApp group chat to tell the world that John Terry had been added to their squad.

Sevilla arguably created the most controversial signing movie. The La Liga side filmed two men pretending to forcefully kidnap Jesus Navas, who arrived on a free transfer from Manchester City. 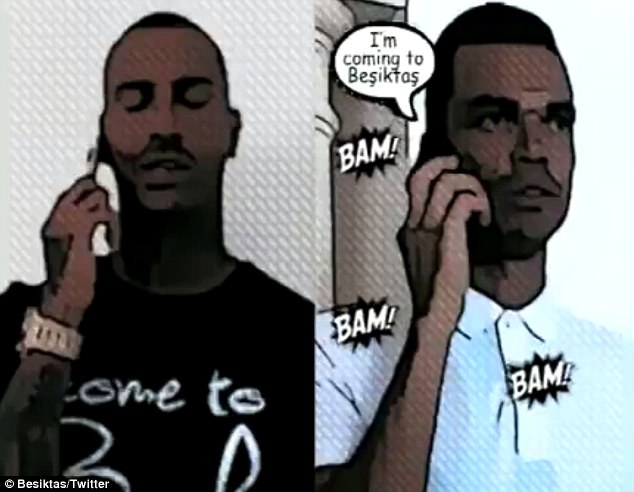 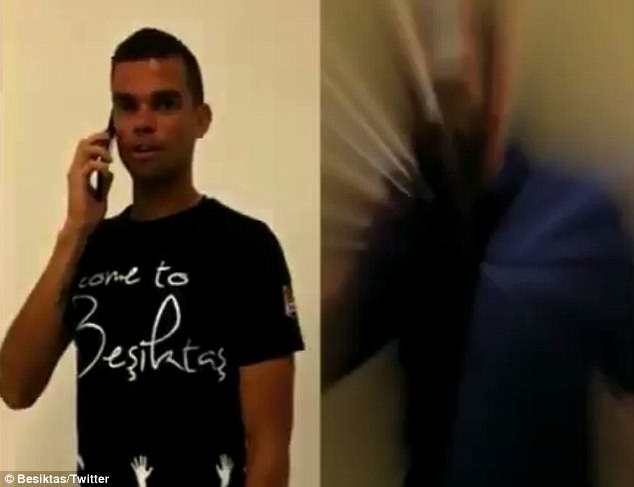 Pepe, who joined Besiktas from Real Madrid earlier this summer, then becomes the recruiter 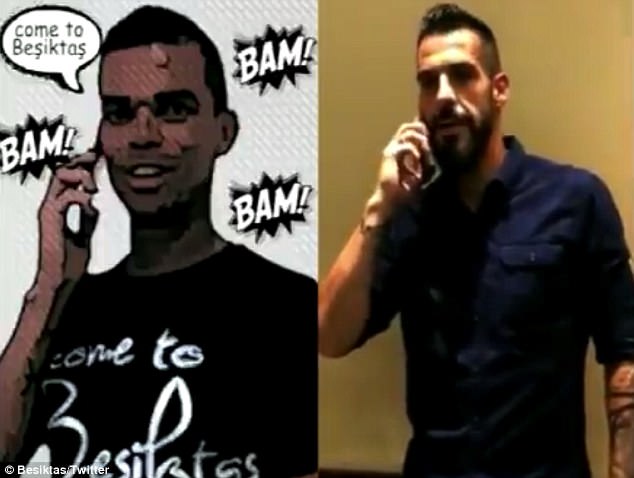 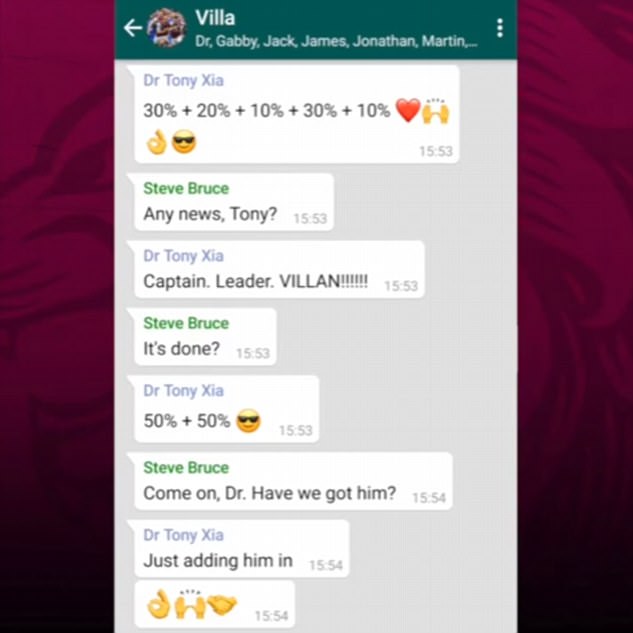 Many clubs have used novelty videos to announce signings in 2017, including Aston Villa 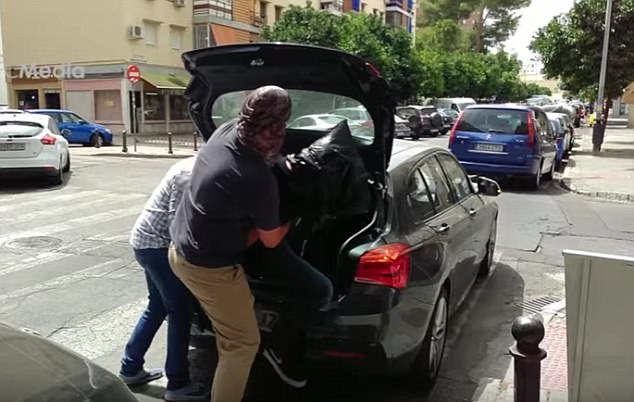 Gerrard: Suarez had no respect for anyone in Liverpool training | Goal.com