Barcelona goalkeeper Marc-Andre ter Stegen is Chelsea‘s ambitious next target in their summer of spending, with the club desperate to replace under-fire £71million man Kepa Arrizabalaga.

The Spaniard signed in 2018 for a club-record fee, making the 25-year-old the most expensive keeper of all time. However, he has yet to live up to his price tag, with Arrizabalaga’s poor distribution and error-prone performances frustrating boss Frank Lampard.

He wants to sign a new No 1 this summer and Ter Stegen is top of the list – with Chelsea keen to send Arrizabalaga in the opposite direction, according to Mundo Deportivo. 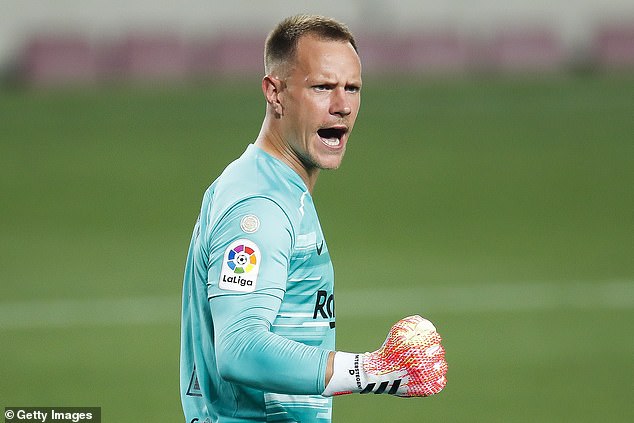 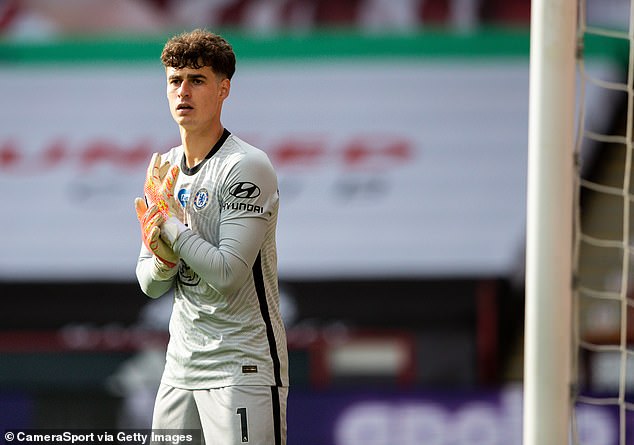 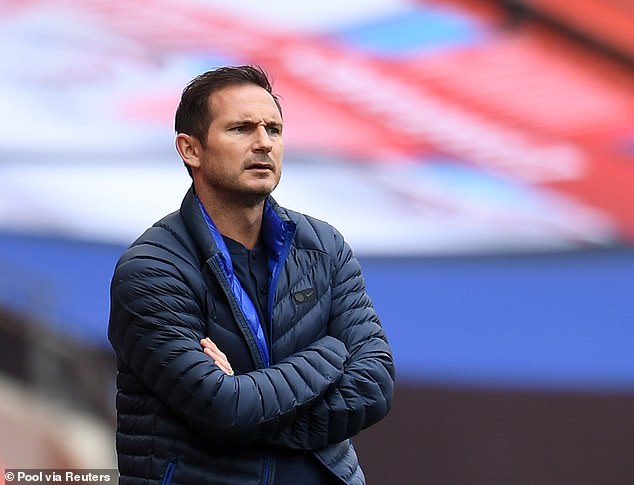 The west Londoners are further enticed by the German’s reportedly stalling contract talks, which have been ongoing since March ahead of the 28-year-old’s deal expiring in 2022.

Ter Stegen has marked himself out as one of the world’s top keepers, battling Manuel Neuer for his Germany starting spot.

Barcelona are keen to raise funds this summer following huge signings in recent windows, such as the £108m paid for Antoine Griezmann last summer, to use for their pursuit of Lautaro Martinez this summer, who they hope can succeed Luis Suarez up front. 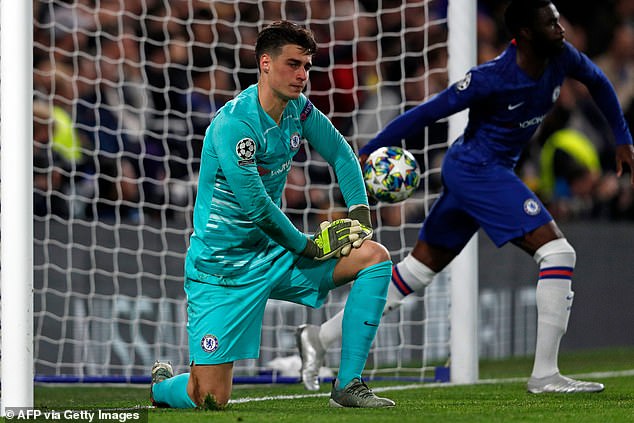 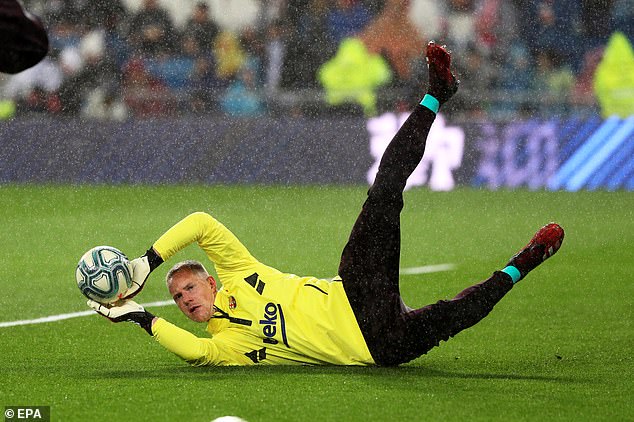 Arrizabalaga would be a more attractive prospect for the Catalans than many Premier League fans would expect, with the former Athletic Bilbao star still tipped for big things by Spanish fans and media.

Chelsea’s summer activity is showing they mean business next season and could attract Ter Stegen after Barcelona’s shocking collapse in the LaLiga title race, seeing them concede the Spanish championship to rivals Real Madrid.

The Blues have already sealed deals for Timo Werner (£53m from RB Leipzig) and Hakim Ziyech (£38m from Ajax), with Kai Havertz also close to a transfer. The German…