Forward Lorenzo Insigne has withdrawn from Italy‘s squad with a muscular problem ahead of European Championship qualifiers against Armenia and Finland.

Defenders Giorgio Chiellini and Mattia De Sciglio, as well as midfielder Bryan Cristante, have also been ruled out due to injury.

Insigne was injured while playing for Napoli in a 4-3 loss to Juventus on Saturday but still reported to the Azzurri training camp on Monday. 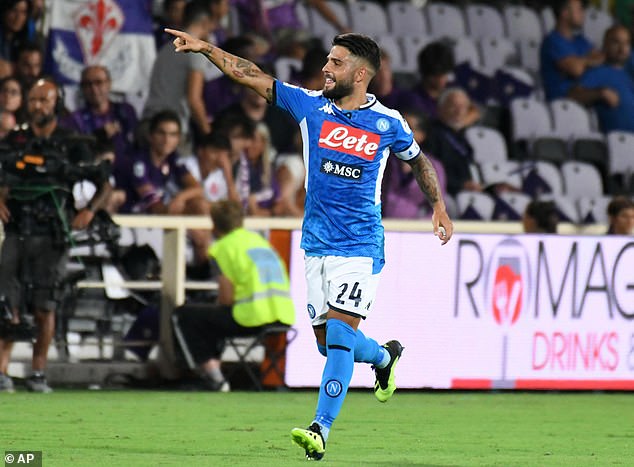 Insigne will be replaced by Freiburg winger Vincenzo Grifo.

Roberto Mancini’s side play Armenia away at Republican Stadium in Yerevan on Thursday 5 September before travelling to face Finland at Tampere Stadium three days later. 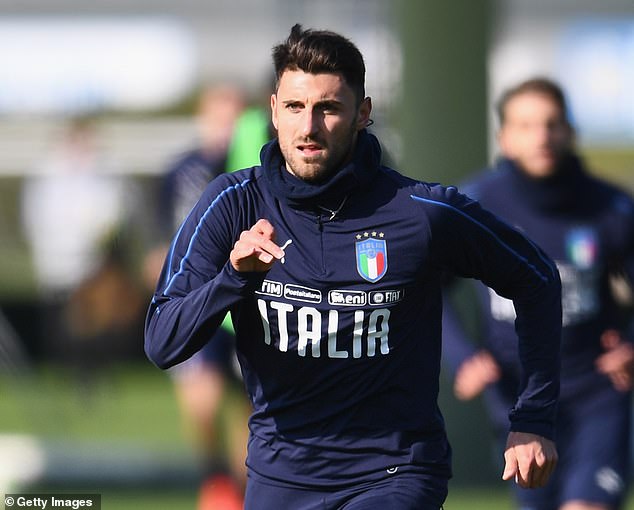 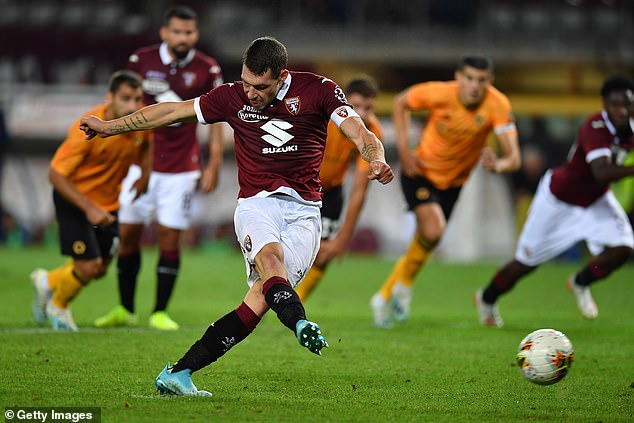 Read More:Italy’s injury list expands as Lorenzo Insigne withdraws from squad ahead of