There have been some big names linked with big-money moves this summer but perhaps none more as exciting as the Joao Felix transfer tussle.

When a young player gets hyped up for a mega-money transfer to European powerhouses, the question on everyone’s lips reads: Is he actually that good? 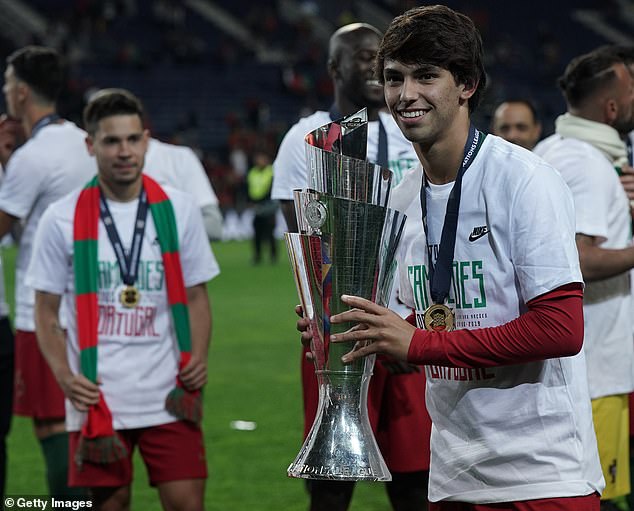 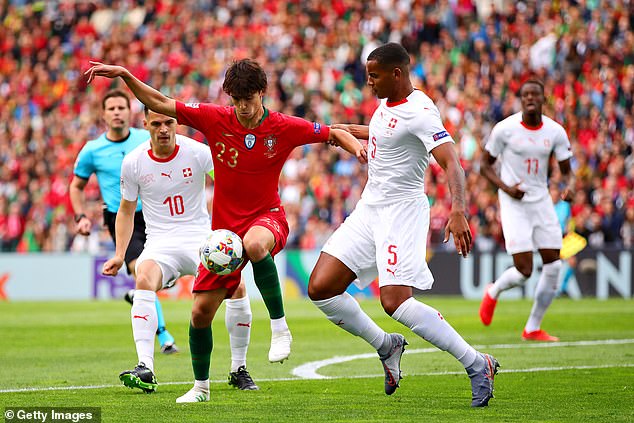 The forward’s exciting form had paid off and he was immediately linked with sensational summer transfers to some of Europe’s biggest giants, including Manchester City, United and Real Madrid.

But it now seems he is destined for Atletico Madrid, who are willing to meet his staggering £107million release clause.

Perhaps the biggest praise that can be given to Felix, is that Atletico see him as Antoine Griezmann’s natural replacement ahead of his move to La Liga rivals Barcelona.

Felix’s transfer would be the fifth most expensive in history behind Neymar, Kylian Mbappe, Philippe Coutinho and Ousmane Dembele. He is very much in esteemed company already at such a tender age.

But how has he already excited Europe’s top dogs?

After spells at the academies of Os Pestinhas, Porto and Padroense, Felix eventually signed for Benfica in 2015, starting off in Benfica’s reserve team.

Felix debuted professionally as a 16-year-old in the reserve team in LigaPro in September 2016, coming on as a substitute against Freamunde.

In doing so, he became the youngest star to play for Benfica’s B team, which highlighted his remarkable potential and the club’s faith in his abilities. 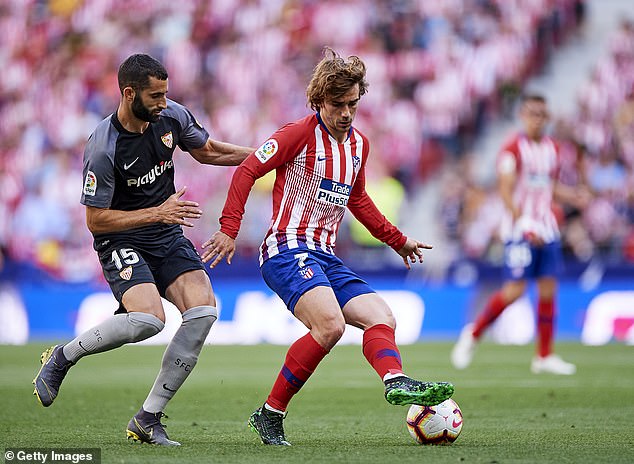 And he has never looked back, soon becoming one of Benfica’s biggest stars. He made his mark in Europe against Eintracht Frankfurt in the Europa League in April.

He became the youngest Benfica player and the youngest Portuguese footballer to score a hat-trick in Europe, as well as the youngest ever to do so in the Europa League.

There hasn’t been as much excitement coming out of Portugal since Cristiano Ronaldo’s emergence.

The 19-year-old, born in Viseu, has enjoyed comparisons with Brazilian legend Kaka, who he has previously named as one of his idols.

Felix’s turn of pace, low centre of gravity, intricate passing and close control, sets him apart from his fellow youngsters and he has excelled playing anywhere in behind the striker.

He thrives playing as an inside forward, using his brilliant right foot when cutting in from the left flank.

But he has also shown versatility – under new Benfica manager Bruno Lage, he has featured in…