Besiktas take to the water to celebrate Superlig title

After being crowned Turkish champions following an incredible 2016/17 season, Besiktas have decided to push the boat out with their celebrations… quite literally.

The Superlig winners decided to take to the waters and hit the Istanbul strait in a huge fleet of boats, sailing down the bosphorus prior to their season finale against Osmanlispor.

The clear blue waterway played host to Demba Ba and co as they celebrated their 15th Turkish title. 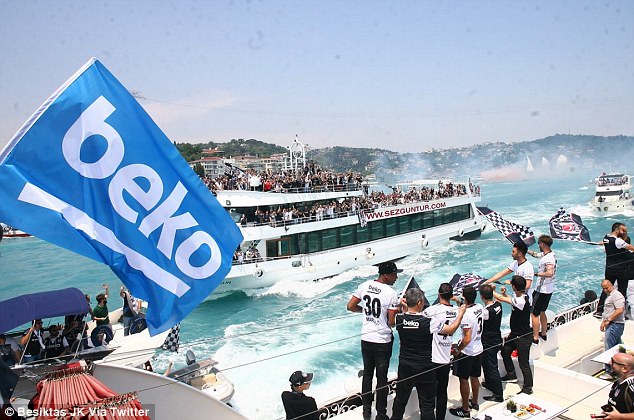 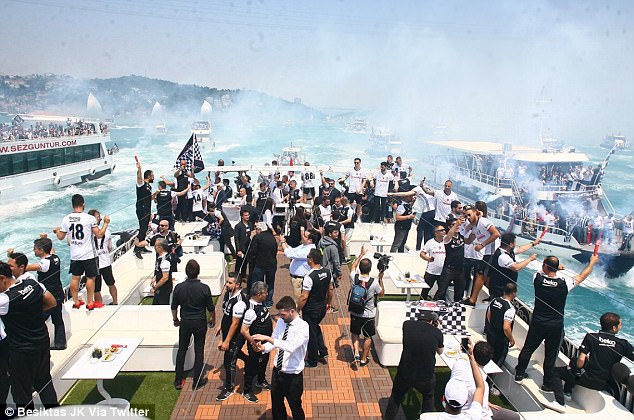 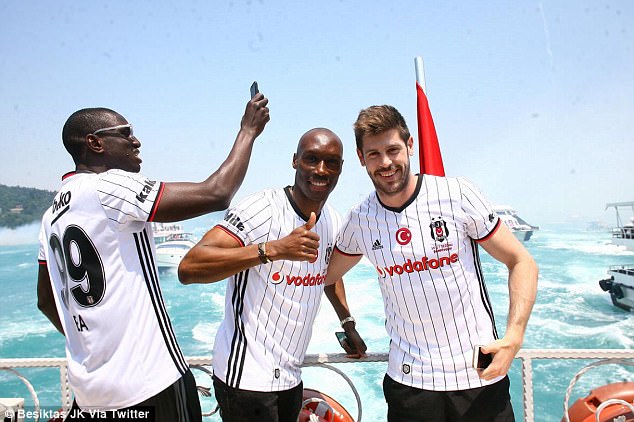 The Black Eagles increased their points total to 74 with the recent win over Gaziantepspor in Week 33, cementing themselves as champions with one match left to spare.

Jubilant title celebrations began with the boat procession, with some supporters flocking to the banks of the river while others taking to the water in vessels of their own.

Incredible footage shared on social media by former Chelsea striker Ba showed an aerial view of the boats heading up river on mass, sailing in tight formation with the fresh white swash of the waves break trailing behind them.

As the party unfolded, Besiktas made their way from the boats onto their next mode of celebratory transport, the team coach headed for the Vodaphone Arena. 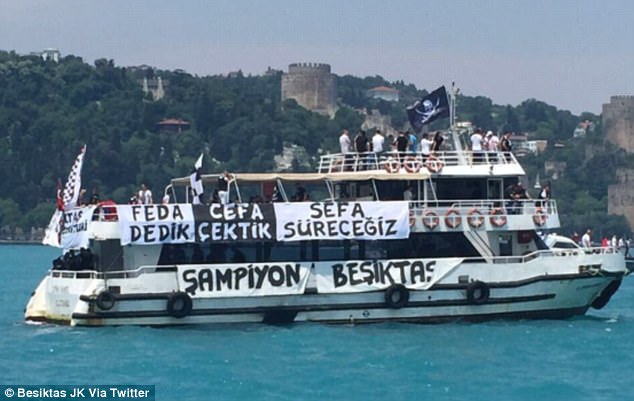 Supporters also took to the waterway, adorning their boats with Besiktas banners and flags 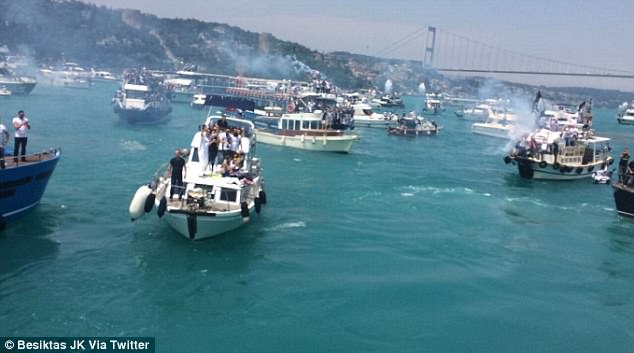 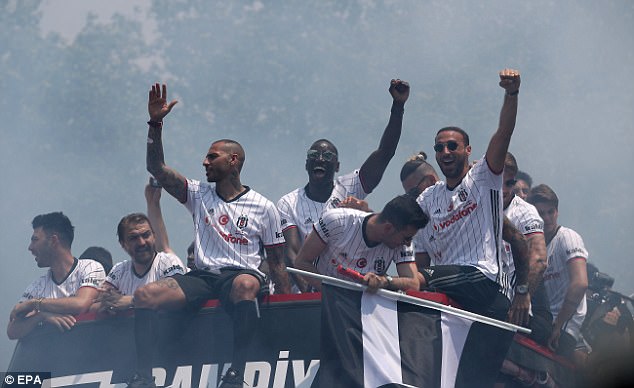 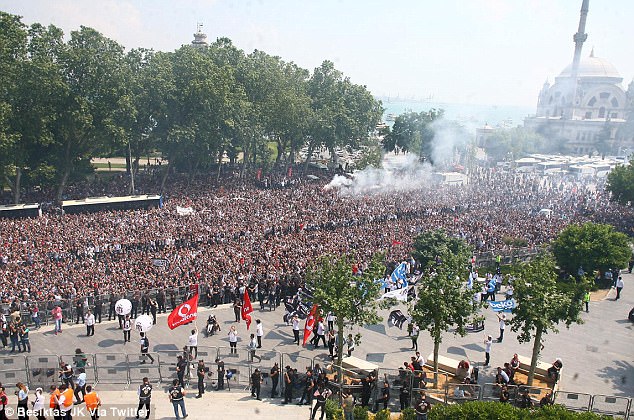 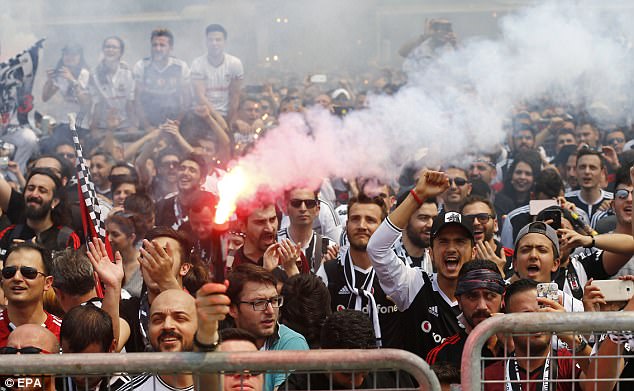 A mass of shirts, scarves and club colours adorned the streets, while some members of the Besiktas squad got well into the spirit by lighting flares atop the processional coach.

Returning to the pitch, Besiktas wasted no time at all in getting back to dominant ways, keen to end the victorious season on a high.

Cenk Tosun opened the scoring for the champions against Osmanlispor, before Dusko Tosic soon made it two.

Besiktas’s title glory means they will…

Read More:Besiktas take to the water to celebrate Superlig title

Premier League hits and misses: Liverpool summed up in one game, Manchester