Kurt Zouma is planning for a future at Chelsea but stressed his need to play regularly to preserve his ambitions to play for France at Euro 2020.

Zouma impressed on loan at Everton last season and Marco Silva has been keen to make the move to Goodson Park permanent.

Chelsea manager Frank Lampard, however, has told the 24-year-old central defender he wants him to stay and fight for his place. 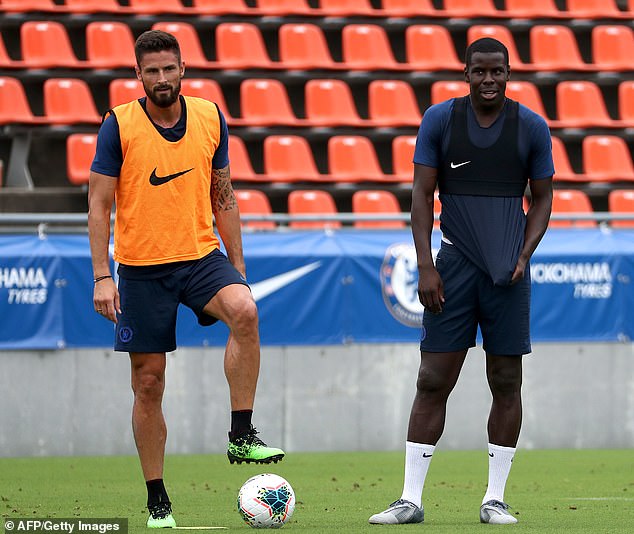 ‘I’m happy with what the manager said about me,’ said Zouma. ‘That means he is seeing the work I’m doing and I’m very pleased with that.

‘We had a chat at the beginning of pre-season and he was very good with me. We talk a lot.

‘It is true that I enjoyed my time at Everton but I am a Chelsea player and we’ll see what will happen in the end. 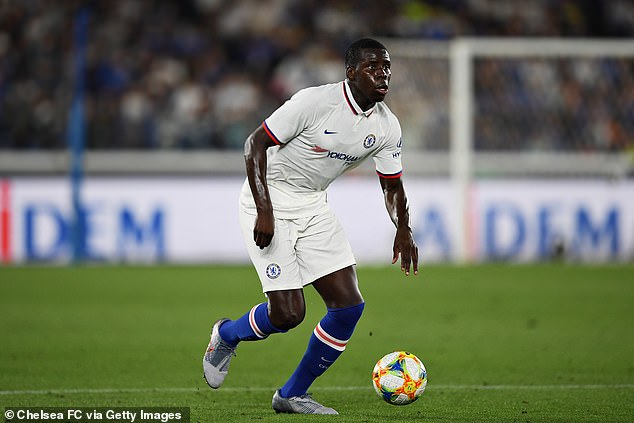 ‘I think it will be here at Chelsea but the most important thing is to work and to prepare for the season.

‘I want to do really well in pre-season to get my chance and be here.’

Chelsea paid Saint-Etienne £12million to sign Zouma as a teenager five-and-a-half years ago but his early promise at Stamford Bridge was halted when he ruptured cruciate knee ligaments in February 2016.

Since his recovery he has been on loan at Stoke and then Everton where he returned to his best form. 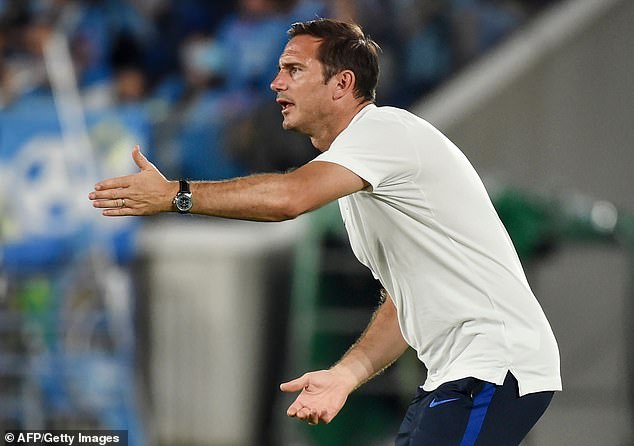 ‘It was a very good season for me,’ said Zouma. ‘I made some good friends and I enjoyed my time there with the manager as well.

‘It was very good for my development. After my injury I was ready to play week-in, week-out and get used to playing regularly. By going there, that is what I did.

‘I feel I am a better player. Everything has improved in my game – tactically and technically as a defender with my positioning.

‘I still have a lot to learn and to work on but I feel I have done a lot since my injury and I’m very happy with it.’

His progress at Everton was rewarded with an international recall and Zouma’s desire to stay in the France team ahead of Euro 2020 and add to his four caps provides the backdrop to this big decision over his club future.

Under Silva at Goodison he can be confident he will be a first-choice starter.

At Chelsea there is the allure of Champions League football but also fierce competition, especially when Antonio Rudiger, the regular defensive partner for David Luiz last season, returns from a knee injury. 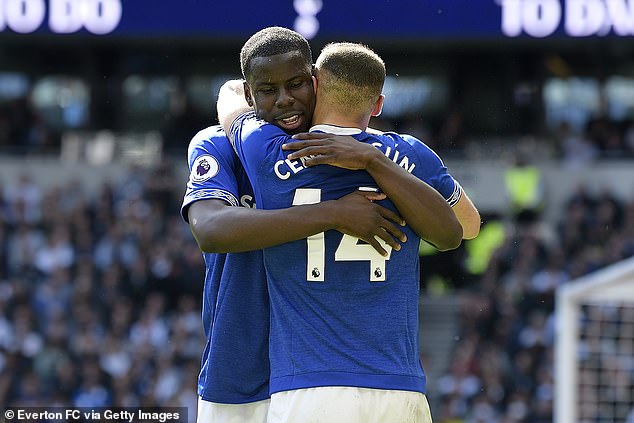 Rudiger will miss the start of the new campaign after surgery but is ahead of schedule with his recovery and is aiming to be back by October.

‘It was one of my targets to get into the France team,’ said Zouma. ‘It is very important to me. I had been there before and wanted to come back. I managed to do that which made me very happy.

‘Now the target is to play at…