He’s a Kepa: Chelsea star has taken advantage of David de Gea’s dodgy moments in a Spain shirt to win the battle between the Premier League goalkeepers for the No 1 jersey

If there is any debate next summer about who keeps goal for Spain at Euro 2020 then Kepa’s supporters will point back to his performance on Thursday night as weighty evidence that it should be him in goal.

For the moment there is no debate. Chelsea‘s No 1 has become Spain’s undisputed first choice, leaving David de Gea scrapping for understudy duties with Roma’s Pau Lopez.

One of those two will probably step in for Kepa on Sunday against the Faroe Islands in Gijon, but Kepa is No 1 now and everyone recognises it. 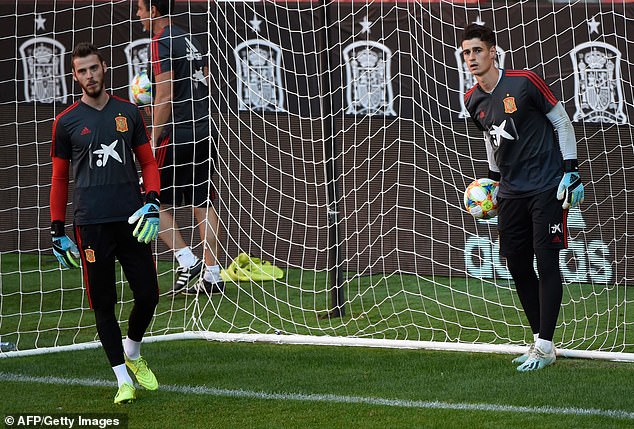 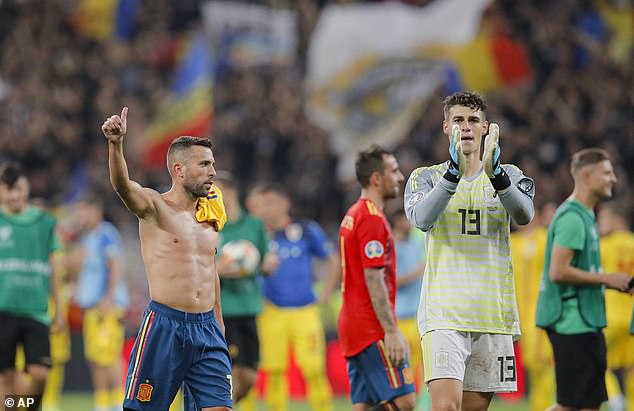 Kepa (right) produced a magnificent performance for his country against Romania 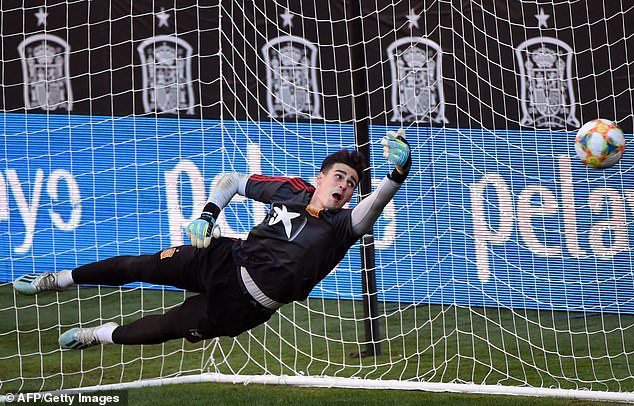 His late save on Thursday night from George Puscas as Spain were clinging on having been reduced to ten men after the sending off of Diego Llorente was the sort of stop that makes legends of keepers.

He knows he has a long way to go but it was one for the showreel and it made sure Spain won the toughest qualifier they have encountered for some time.

This was also Kepa’s biggest test to date. It surprised everyone when he was picked against Sweden at the Bernabeu earlier this year. That was one of Luis Enrique’s final decisions before he finally handed complete control to Robert Moreno. 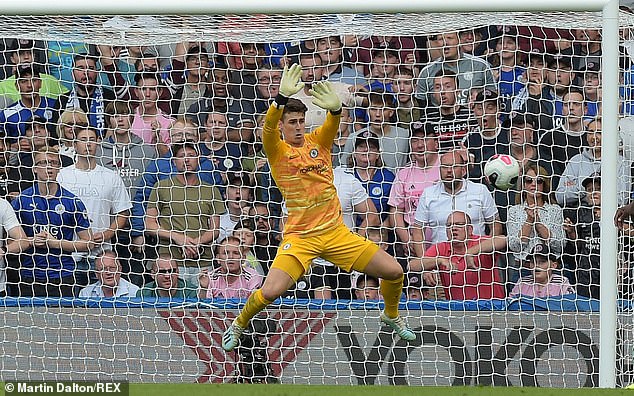 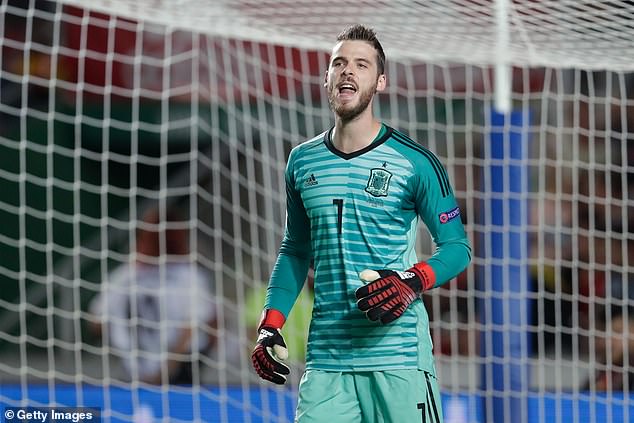 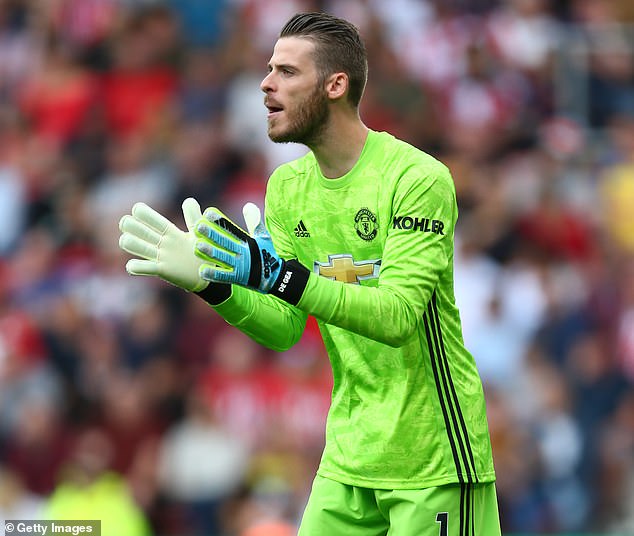 Clearly the new coach has exactly the same ideas as his friend and former boss Luis Enrique. De Gea was given the benefit of the doubt for some time as Spain keeper. There were even calls for him to be dropped after the first game in Russia at the last World Cup.

The argument then was that he could not be left out of the starting XI because there was no-one to step in. Kepa was still an untried rookie at international level and had only played a handful of games for Athletic Bilbao.

A lot has changed since Russia 2018. The gamble Chelsea took on him has paid off. With Thibaut Courtois still not having convinced at Real Madrid (who would have signed Kepa had Zidane not blocked it) and Kepa…

Read More:Chelsea star Arrizabalaga has grabbed his chance to claim Spain No 1 jersey over