Italy news: Moise Kean DROPPED by Italy as a punishment for turning up late

Roberto Mancini has left Everton‘s new signing Moise Kean out of his latest Italy squad as a punishment for turning up late to a team meeting, according to Football Italia.

This came to light just hours after Graeme Souness had criticised the 19-year-old’s character on Sky Sports, suggesting his ‘off-the-field activities are not the best.’ 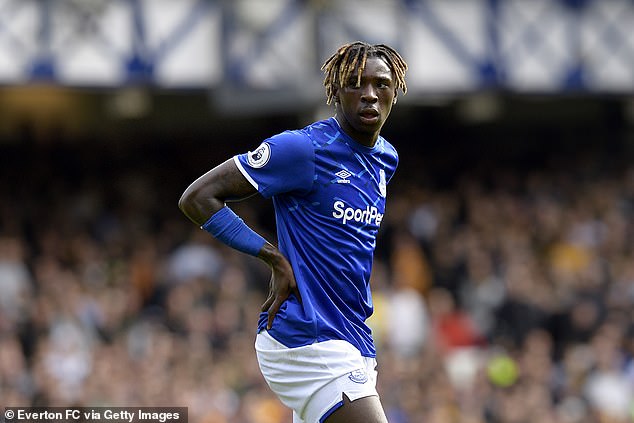 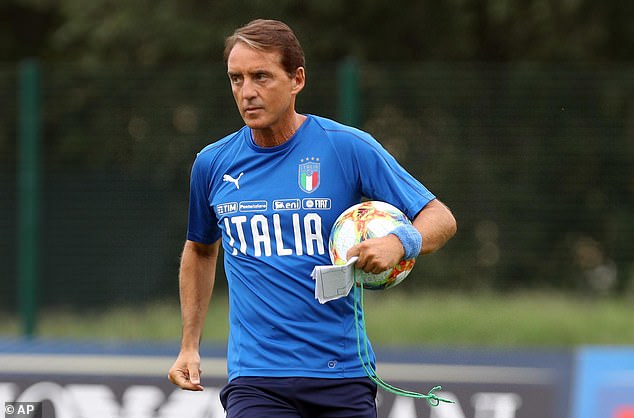 Nicolo Zaniolo has been left out as well, after the young duo failed to show up on time for a team meeting before Italy’s encounter with Belgium in the European Under-21 Championship this summer.

‘I’m sure they’ll come in handy later on,’ said Mancini. ‘I don’t like leaving them behind as punishment. They’re still young.

‘We gave them a great opportunity and we hope this helps them going forward. They must learn to behave well. Professionals must always behave well.’

Italy will be facing off against Armenia and Finland in their Euro 2020 qualifiers over the coming weeks. 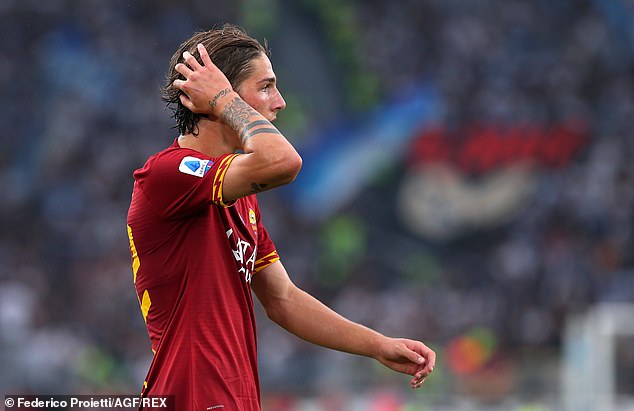 AS Roma’s Nicolo Zaniolo turned up late as well, and has also been punished with a snub

Souness said on Sunday that Kean’s relatively cheap sale to Everton from Juventus set off ‘alarm bells’ in his head.

‘At 19, why have Juventus sold him? Personally, there are slight alarm bells going off in my head.

‘Juventus are arguably the biggest club in Italy, the wealthiest club in Italy, given that they’ve got an older strike force, you’re selling a 19-year-old who won’t be hurting you wage wise. You’ve not got £100million plus for him, I think there will be other issues there. 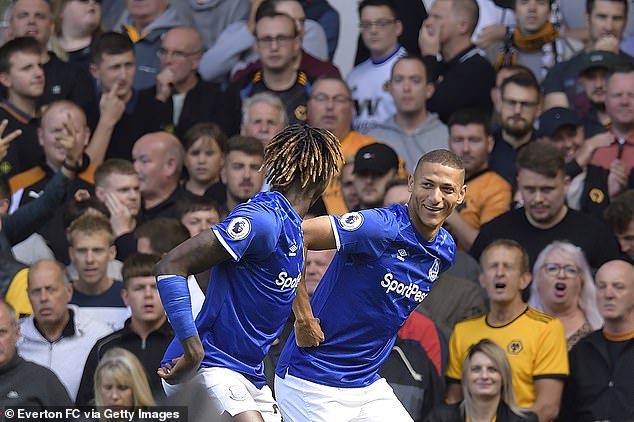 Kean hasn’t scored for Everton yet since joining this summer, but got an assist on Sunday

‘Do you know if they’ve got a buy-back clause? That would tell you, if they’ve not got that, they’re happy to see him out the door then.

‘It doesn’t make any common sense if you’re Juventus, it is as if they’re saying “we don’t care how good he is going to be, you can take him” which would suggest off-the-field activities are not the best.’

Souness was widely criticised for his comments on social media, but perhaps he has now achieved some kind of vindication.

Read More:Italy news: Moise Kean DROPPED by Italy as a punishment for turning up late