Prior to his move to the LaLiga giants back in 2009, the forward played for Lyon for five years alongside Govou, who has now compared him to France‘s legendary striker Henry. 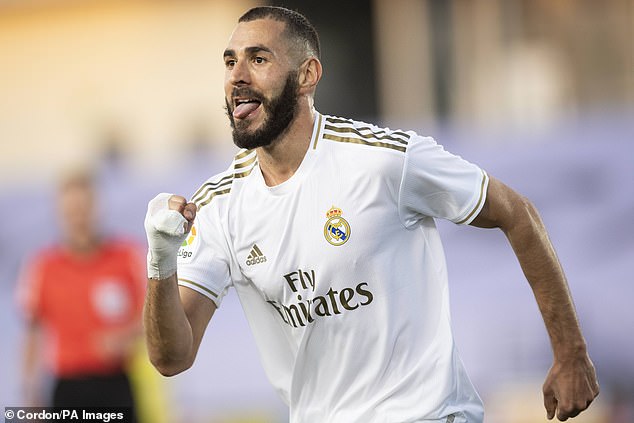 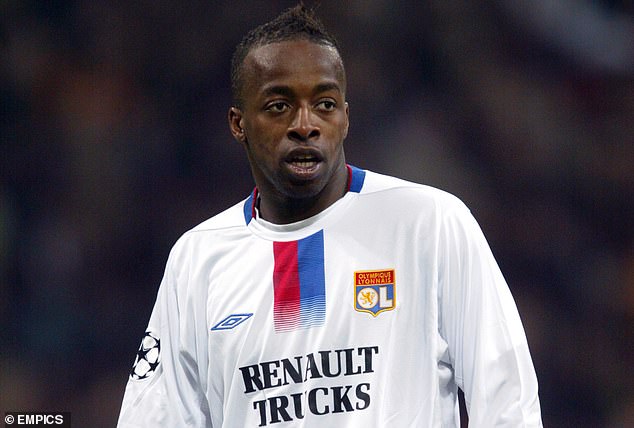 ‘I think he has largely the level of Thierry,’ Govou told L’Equipe.

‘Thierry really impressed me because he was not only a fast player but he had the ball. But Karim is more complete.

‘He also has a kind of presence because he is smaller and less athletic. Karim has always been a top player. If you love football, it’s impossible not to love him.’ 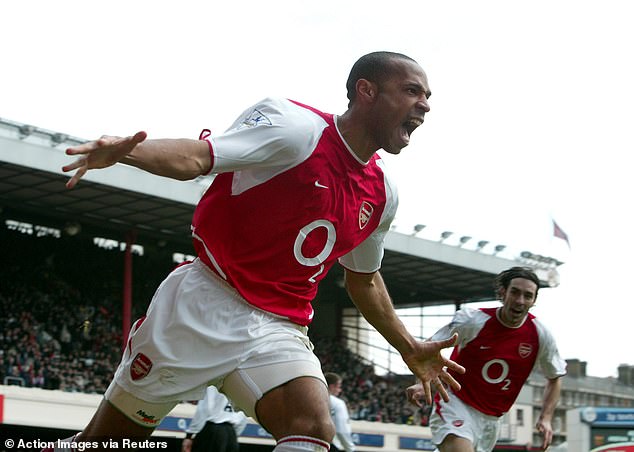 Benzema scored four times in his last four LaLiga matches, including both goals in Real’s 2-1 win over Villarreal last Thursday which secured the domestic crown.

‘Benzema should be the Ballon d’Or,’ he said. ‘I have not seen any player have as good a year as him.’

However there will now be no winner of the 2020 edition of the prestigious prize as it has been cancelled for the first time since it was launched in 1956. 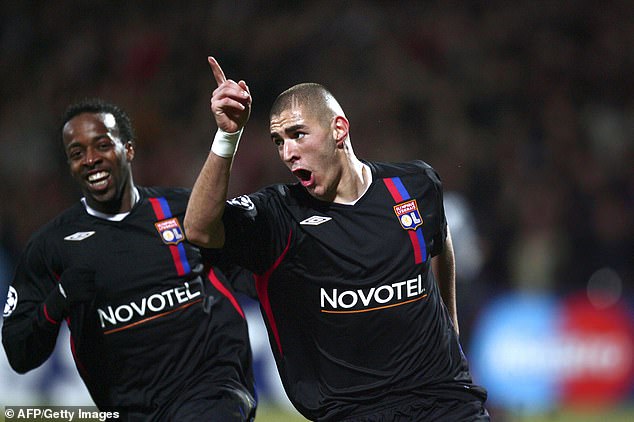 Italy news: Moise Kean DROPPED by Italy as a punishment for turning up late