According to La Provence, the 17-year-old has caught the eye of Old Trafford chiefs as he is yet to commit to a first professional deal at Marseille.

Barcelona are also reported to be interested in a deal as the player continues to seek assurances over what his role would be if elevated to the first team. 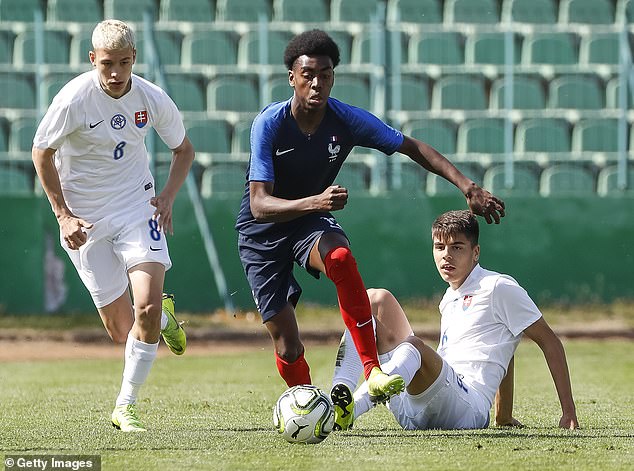 The report details how Lihadji is keen to extend his stay with Marseille but continues to be in the dark about his long-term role at the club.

Marseille boss Andre Villas-Boas has spoken to the player and reinforced that the pathway is there for young players but a lucrative move out of France could prove decisive.

Villas-Boas is looking to show actions rather than just words and did give the youngster a 45-minute run-out in last week’s 8-1 hammering of DC United. 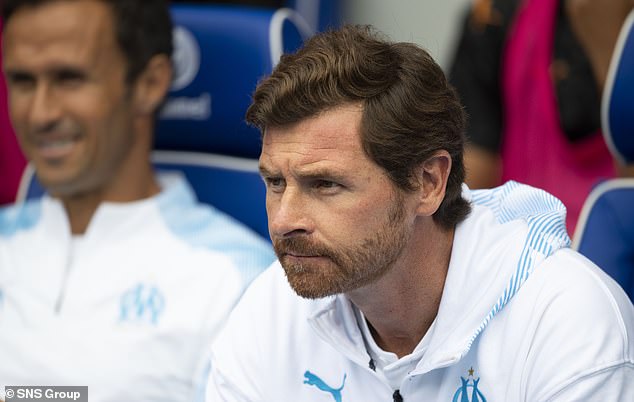 Get your FREE Premier League Fixtures Guide in association with Sky Sports, only inside Saturday’s Daily Mail.