Barcelona have finally made their move for Antoine Griezmann by paying his £108million Atletico Madrid release clause, according to reports.

The Spanish giants have been clear front-runners for his signature ever since he revealed he was to finally leave Atletico this summer but no official approach had been made.

Griezmann’s buyout clause dropped from £180m to £108m on July 1 and L’Equipe have now reported that Barcelona have finally stumped up the cash for the 2018 World Cup winner. 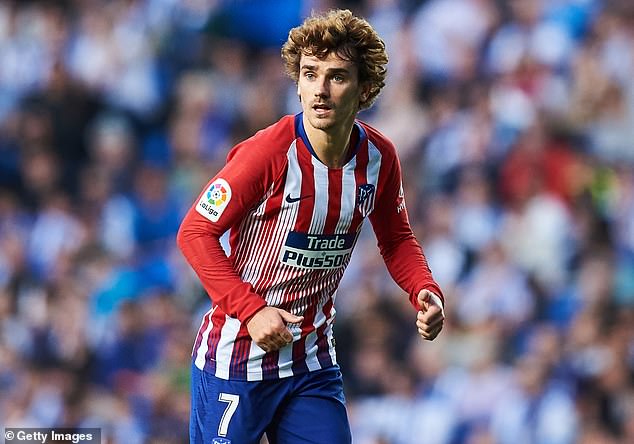 Ernesto Valverde is desperate to acquire Griezmann’s services before Monday, when Barcelona’s first-team are due back for pre-season.

Griezmann will be calling time on his five-year career at Atletico, after joining from Real Sociedad in 2014.

The France international made 257 appearances for Atletico, winning the Europa League and UEFA Super Cup in 2018.

Barcelona will not organise an unveiling for Griezmann amid fears of backlash after his long-standing transfer saga. 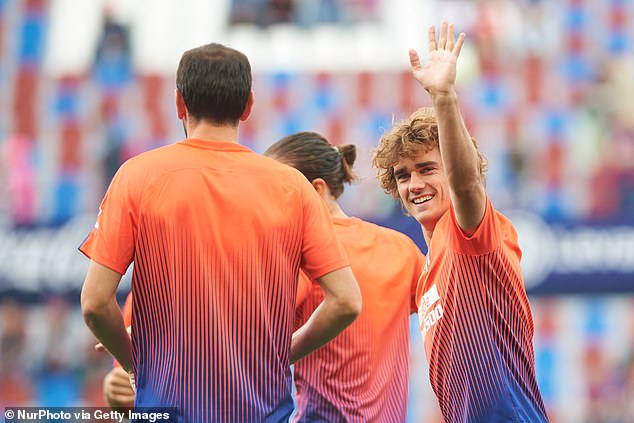 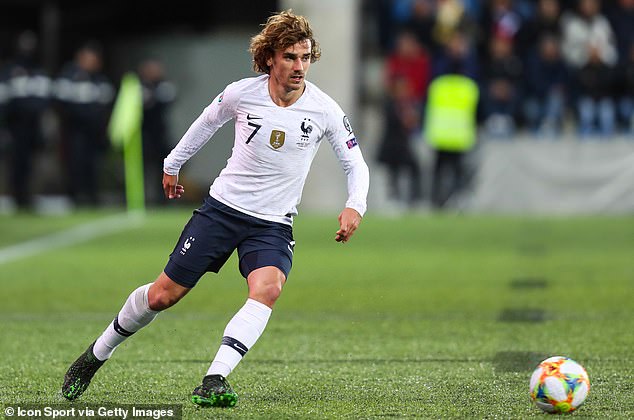 The 28-year-old had angered a large section of Barcelona supporters after having a change of heart last summer, rejecting a move to instead sign a new long-term deal at Atletico.

According to Marca, in efforts to avoid controversy and protect the player, who was jeered the last time he played at the Nou Camp, the club have decided against holding an official presentation in front of supporters.

The report claims that the club have deliberately scheduled his unveiling to coincide with the relaying of the Nou Camp pitch next month, meaning no fans will be allowed inside the stands.