Belgium have increased their lead at the top of the latest FIFA world rankings while Portugal have surged into the top five after winning the Nations League last week.

The Red Devils have moved 28 points clear of world champions France in second place after winning their recent EURO 2020 qualifying matches against Kazakhstan and Scotland.

Portugal have risen two places in the table to fifth following their Nations League triumph, while final opponents Holland moved up two places to 14th. 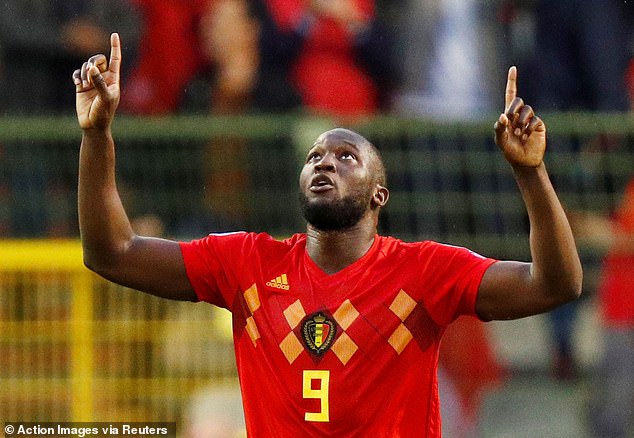 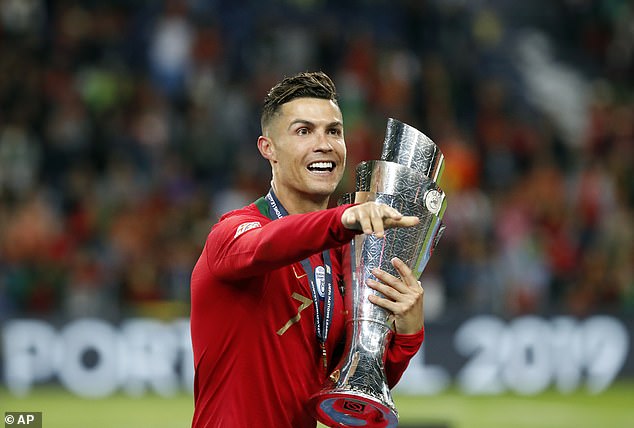 Spain have returned to form after a disappointing World Cup campaign in 2018, rising two places to seventh after European qualifying victories over Norway, Malta and Faroe Islands.

Meanwhile, 2014 World Cup winners Germany have risen two places to 11th after a perfect start to their EURO 2020 qualifying campaign. 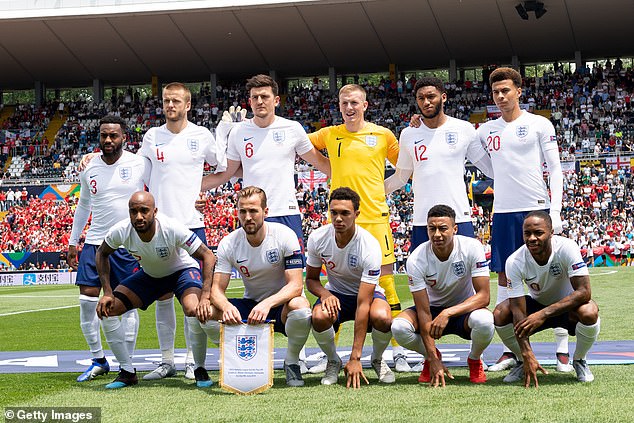 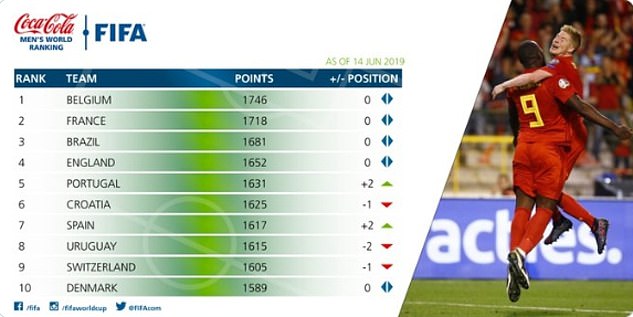 Spain and Portugal were both on the rise, while Croatia, Uruguay and Switzerland dropped

Italy are also making steady progress under Roberto Mancini after failing to qualify for the World Cup in Russia, climbing three places to 14th.

The next FIFA/Coca-Cola World Rankings will be published on July 25. 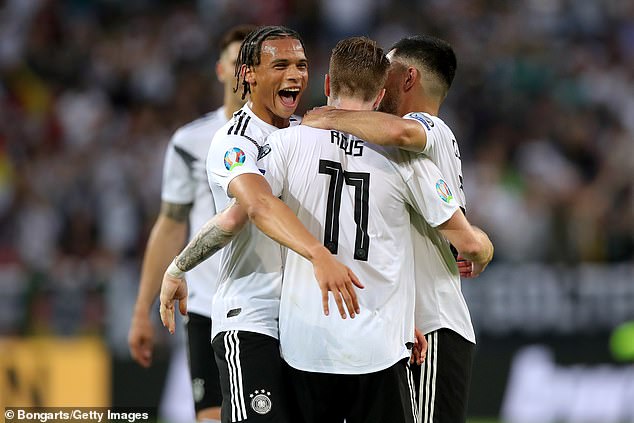 Read More:Belgium remain No 1 team in the world as FIFA release latest rankings