Manchester City, United, Chelsea and Wolves could start Premier League season later than other clubs due to involvement in European competitions

By Tom Collomosse And Jack Gaughan For The Daily Mail

Manchester City could start the Premier League season at least 10 days after many of their rivals if they reach this season’s Champions League final.

Sportsmail understands the clubs still involved in European competitions — City and Chelsea in the Champions League, and Manchester United and Wolves in the Europa League — may be handed a grace period, meaning they would not play their first domestic fixture until 30 days after their final European match this season.

The matter is believed to have been raised at Friday’s conference call of Premier League shareholders, where it was decided that the 2020-21 campaign would start on September 12 and finish on May 23. 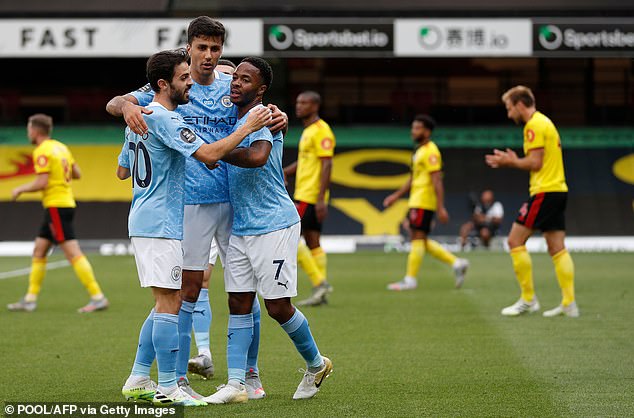 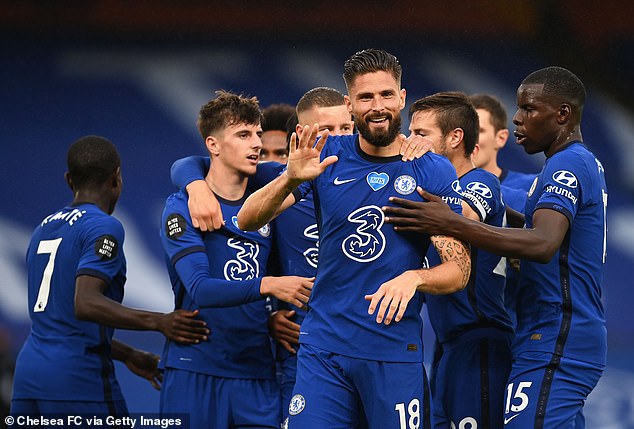 This season’s Champions League final is scheduled for August 23, meaning City would not resume Premier League duty until September 22 under the proposals being considered if they reached this season’s showpiece.

With the Europa League final due on August 21, United and Wolves would similarly not begin the Premier League again until September 20. 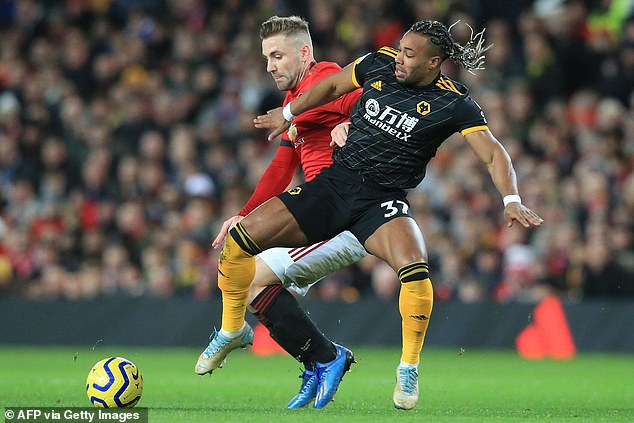 Wolves have been playing since July 25, and Nuno Espirito Santo’s men could be back in European action on September 17 if they again find themselves in the Europa League qualifying rounds.

Meanwhile, a decision on whether to continue permitting five substitutes per match has been pushed back to next month amid opposition from clubs. It will be voted on at next month’s meeting following the Championship play-off final in order to include the three promoted sides.