Germany and Turkey will battle it out to host Euro 2024 after both countries submitted declarations of interest to UEFA in person at the European football governing body’s headquarters in Nyon.

The German Football Association (DFB) was the first to make its interest official on March 1 with president Reinhard Grindel handing over the required documentation to UEFA general secretary Theodore Theodoridis.

‘It was important to me that I personally presented our application to UEFA,’ Grindel said. 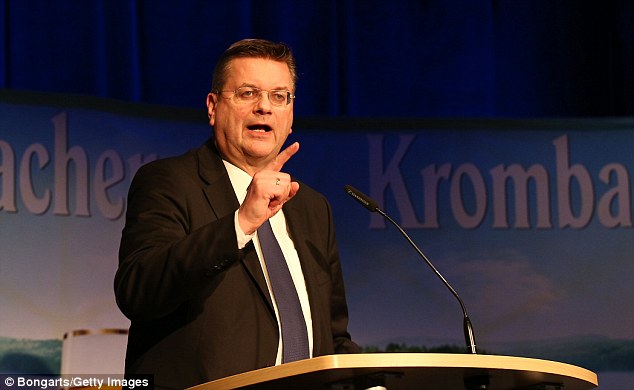 ‘We’re confident in saying that, with our vast experience, our current stadium infrastructure and the basic conditions in Germany, we can stage an economic, first-class tournament.’

‘The Turkish football federation has already put in bids on three occasions to host the UEFA EUROs,’ he said.

‘We are now hoping it will be fourth time lucky. Over the last few years, around 32 new stadiums have been built or are currently being constructed around the country. 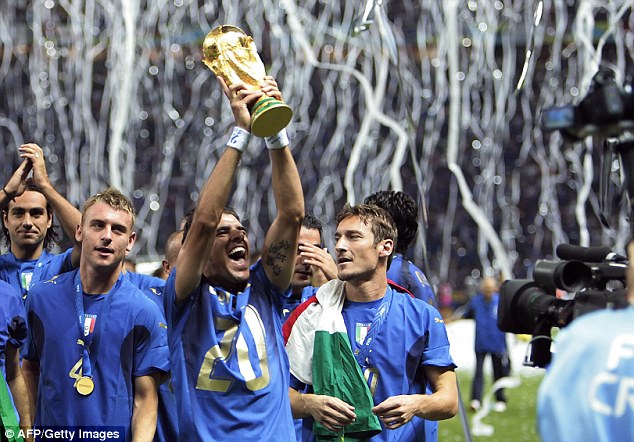 ‘With this level of investment, Turkey is proving that it is one of the world’s leaders in its commitment to football infrastructure.’

National associations had until March 3 to submit declarations of interest.

‘It’s clear that there will be two strong bids for UEFA’s showcase national team competition, and it will be a tough decision to make for the UEFA executive committee,’ said Theodoridis.

The announcement of the successful bid will be made in September 2018.