Napoli are reportedly pushing hard to extend Fabian Ruiz’s contract after turning down a £40milion offer from Real Madrid.

The Spaniard has built a strong reputation for himself following his £27m transfer from La Liga outfit Real Betis just last summer.

The midfielder was announced Player of the Tournament at the European Under 21 Championships in the summer and has also made three appearances for Spain‘s senior team, in which he has impressed. 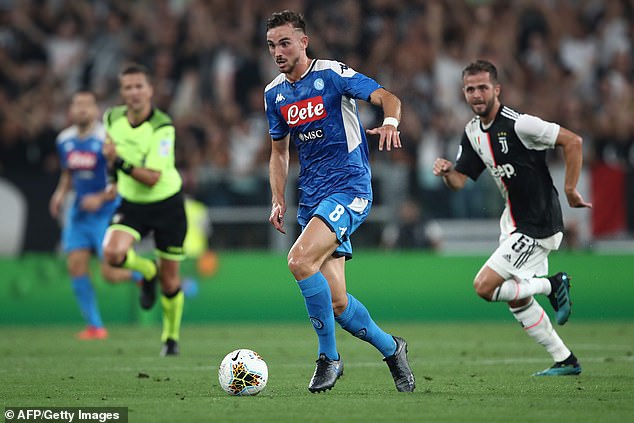 And according to Italian publication Calciomercato, Serie A outfit Napoli are in advanced talks with his agent to extend his contract.

Ruiz’s salary would also be increased to £2.7m-per-year with no release clause included in the contract.

Napoli have played hardball with Spanish giants Madrid and have reportedly rejected a tempting £40m bid. 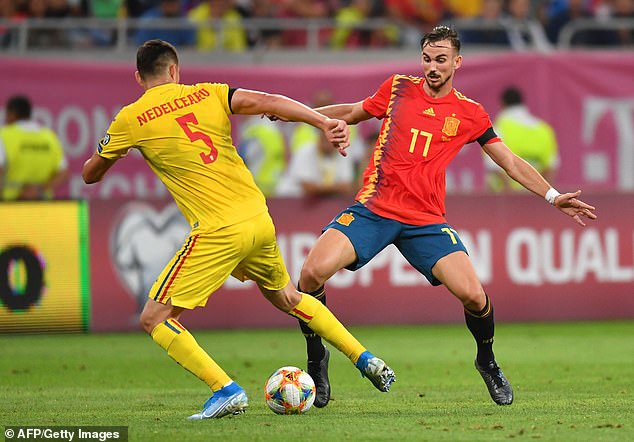 The 23-year-old, who moved to Napoli in the summer of 2018, has won three Spain caps