The conclusion of the second division season in Spain remains in chaos because of a coronavirus outbreak at play-off chasing Fuenlabrada, and on Friday the Madrid-based club announced one of their players had admitted himself to hospital having previously tested positive for COVID-19.

Spanish football looked to have safely negotiated the end of the pandemic-interrupted season with the conclusion of La Liga played out without problems last Sunday.

But ahead of the final round of matches in the second tier on Monday, Fuenlabrada announced six players in their travelling party for the away fixture against Deportivo La Coruna had tested positive for COVID-19. 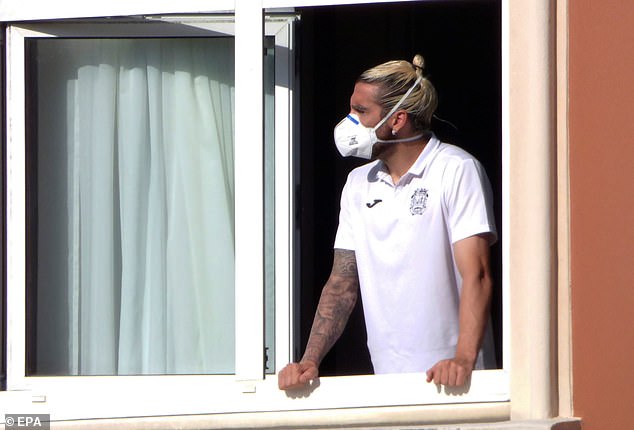 Fuenlabrada player Chico Flores looks out the window of his hotel room in A Coruna, where the squad remain in quarantine after an outbreak of Covid-19 at the club 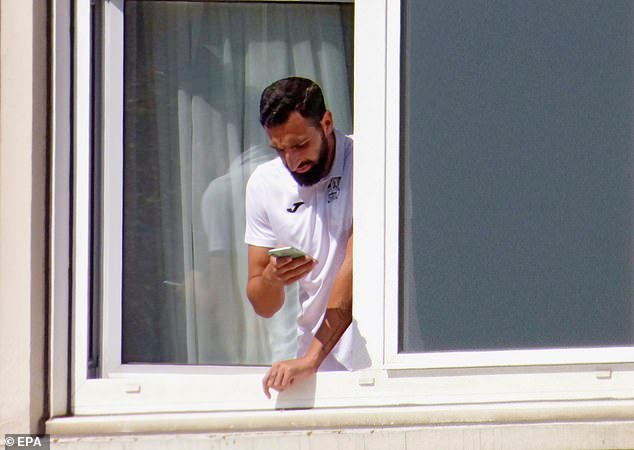 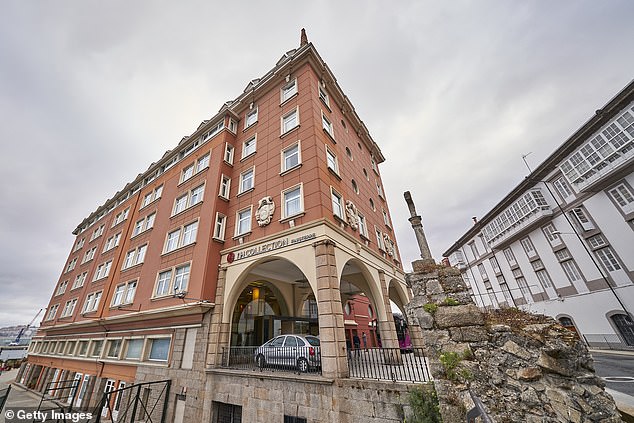 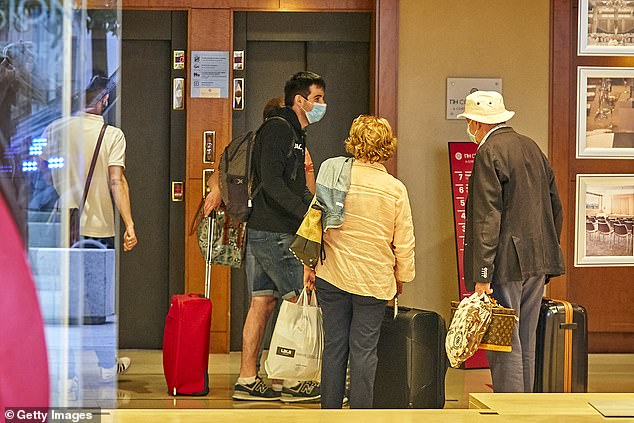 The game with relegation-threatened Deportivo was cancelled but the rest of the games were played.

After the conclusion of the other fixtures Deportivo were relegated and Elche moved above Fuenlabrada into sixth place qualifying them for the play-offs.

Fuenlabrada want to be able to contest their last game of the season but Elche argue Fuenlabrada now have an unfair advantage, playing after everyone else, because they would face a Deportivo side that know they are already relegated.

Fuenlabrada may also struggle to play their last game, if they are allowed, any time soon. Their squad remains in quarantine in a Coruna hotel.

Further tests on Thursday revealed six more positives taking the number of those with the virus at the club – including four members of staff who did not travel – to 16. 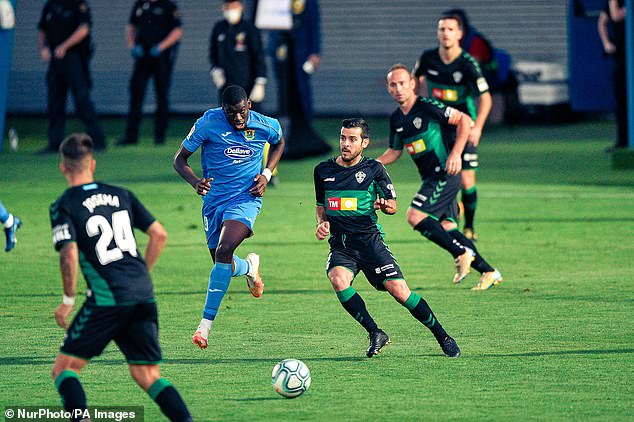 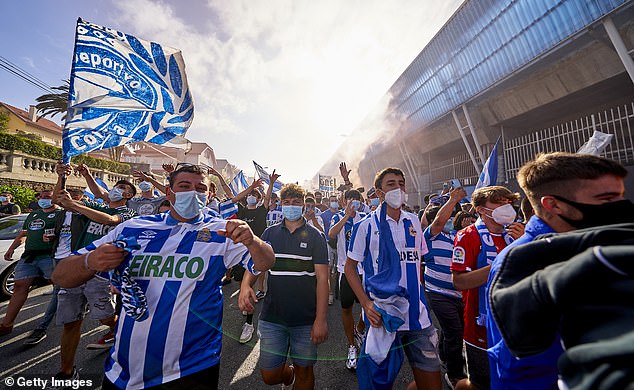 If Fuenlabrada play Deportivo and draw with…