Cristiano Ronaldo secured yet another personal feat while leading Portugal to a Nations League triumph during the inaugural tournament this summer.

Ronaldo tasted yet more success as he led Portugal to a win in the final over Holland but his hat-trick saw him continue another personal achievement.

The Portuguese superstar has now scored in 10 consecutive tournaments for his country with the achievement starting back in 2004 when he represented his nation in a home tournament. 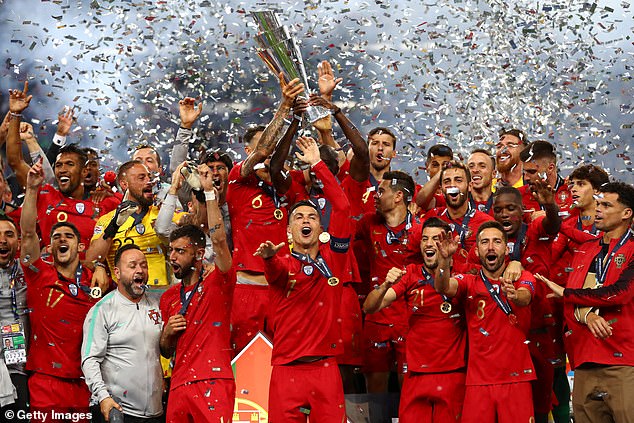 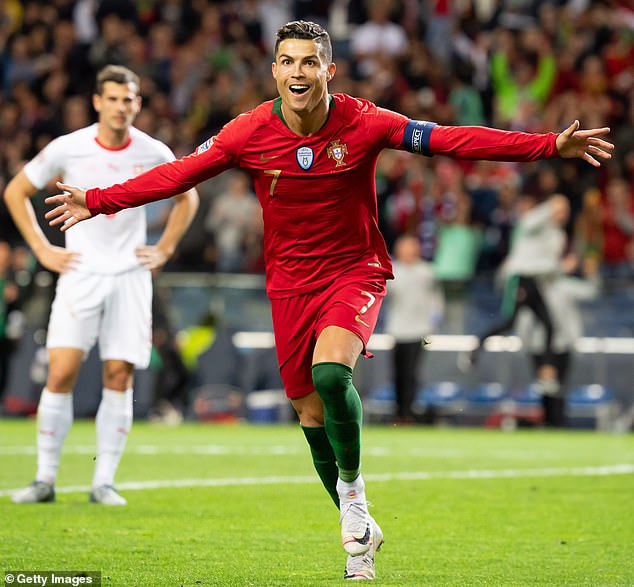 Ronaldo, then of Manchester United, scored two goals during Euro 2004 before netting against Iran in his first World Cup two years later.

The Juventus star netted against Czech Republic in 2008 and he was on the scoresheet during Portugal’s emphatic 7-0 victory over North Korea in 2010.

Ronaldo scored three goals at Euro 2012 including a brace against Holland in Ukraine.

His only goal at the 2014 World Cup came against Ghana while he netted three times at Euro 2016 in France as Portugal won their first piece of major silverware.

Ronaldo’s only appearance at a Confederations Cup saw him score against Russia and New Zealand while he netted an impressive hat-trick during last summer’s World Cup clash against rivals Spain.

And last week he ensured the record continued by hitting three goals against Switzerland in the Nations League semi-final. 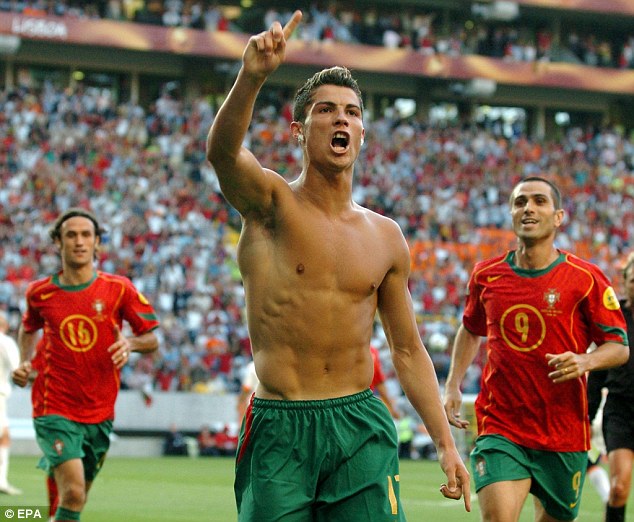 
Read More:Cristiano Ronaldo has scored in every single senior tournament he has played in