By Alvise Cagnazzo and Jonathan Spencer For Mailonline

The extremely-talented Juventus forward and Italy international is on the brink of sealing a £36million move to the Premier League, which would be a great coup by Marco Silva.

Kean, who scored seven times for the Serie A champions last season in 16 games, has been billed as the future of Italian football and D’Amico is confident he can take the Premier League by storm. 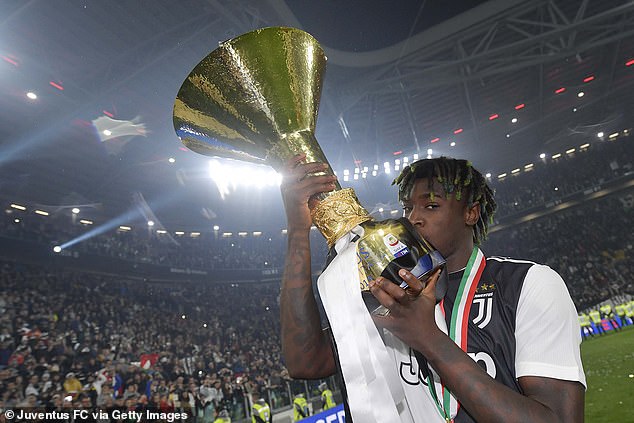 ‘A player’s success depends on many factors but I think he can repeat Romelu’s goals at Everton’, the Italian agent exclusively told Sportsmail.

‘Lukaku is stronger physically than Kean but the Italian can do well in the Premier League. He will be able to to score many goals.’

Sportsmail reported earlier in the week that Kean turned down Arsenal in favour of the Toffees because the north London side could not guarantee him first-team football.

Juventus will not have a buy-back clause on the deal to take Kean to Merseyside, although they will have first refusal in the future. 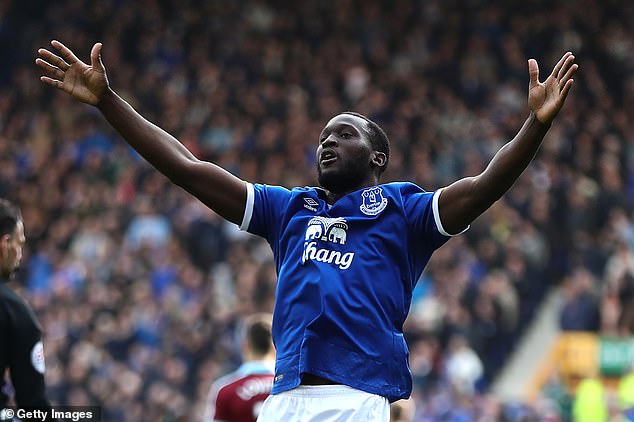 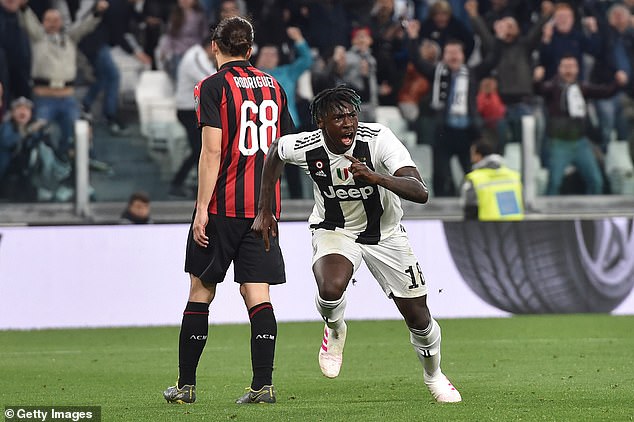 Questions had been raised about why Juventus were willing to sell Kean with him showing huge potential at such a young age.

But D’Amico has claimed the Old Lady have decided to offload the 19-year-old due to financial reasons.

He added: ‘I think the reasons that pushed Juventus to sell is tied to the big capital gains. And renewing his contract would have cost Juventus too much.’