‘No one knows the future and what will happen. Let’s see…’: Liverpool hero Mohamed Salah hints that he could LEAVE Anfield despite starring in club’s Premier League title triumph

Mohamed Salah has hinted he cold leave Liverpool in the future, despite playing a starring role in the club’s Premier League title-winning season.

The Egyptian joined the club from Roma in 2017 and has now won four trophies during his three-year spell on Merseyside, including the Champions League and FIFA Club World Cup.

The forward’s 19 goals and 10 assists have been crucial to helping the Reds become Premier League champions but he admitted he is unsure how long he will stay at Anfield. 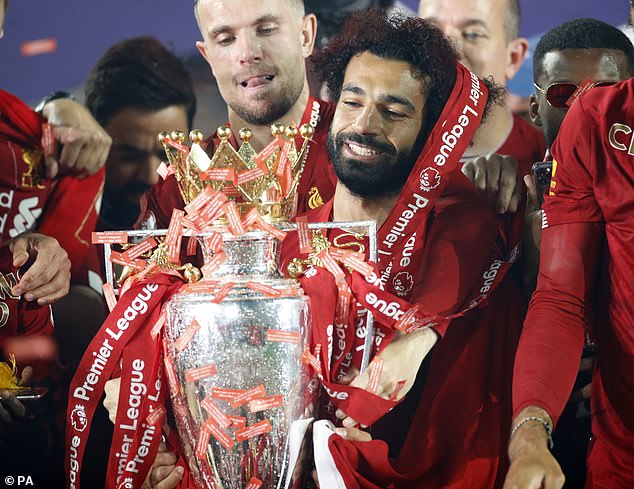 He told LA FM Colombia: ‘I just want to enjoy today and enjoy the moment!

‘But at the moment we win the Champions League, we win the Premier League, I’m happy.

‘Let’s see what will happen in the future, but I’m very happy to win and achieve those trophies.’ 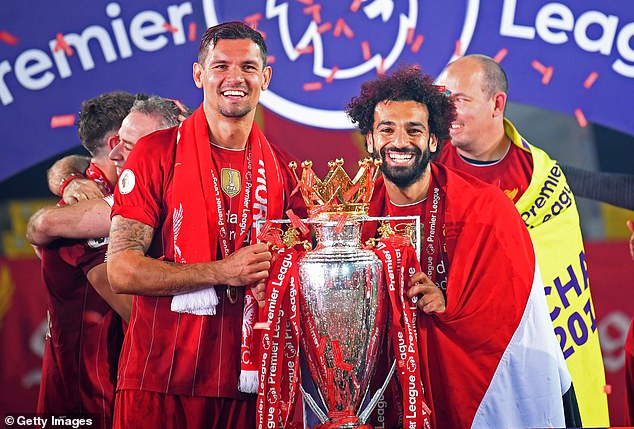 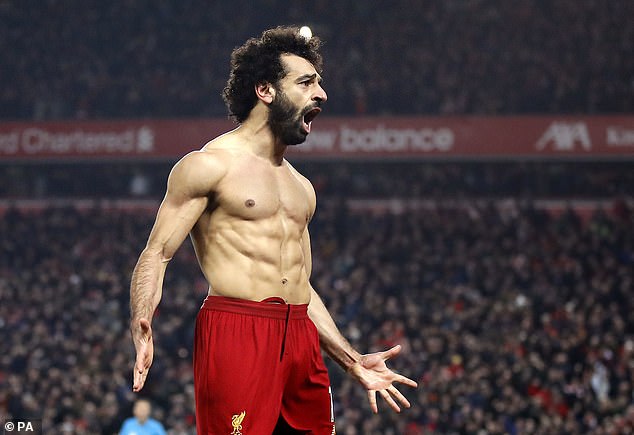 Salah won the Premier League Golden Boot in 2018 and 2019 and has formed part of a formidable front three with team-mates Sadio Mane and Roberto Firmino.

The forward is also four goals away from taking his overall tally in a Liverpool shirt to 100.

The 28-year-old is key to the club’s future with Jurgen Klopp planning to add more silverware in the 2020-2021 campaign.

Both Salah and Mane have previously been linked with Real Madrid but Liverpool are unlikely to be willing to sell either of their star men.

While the Egyptian may be unsure what the long-term future holds, his current ambitions appear to be securing back-to-back league titles with the Reds. 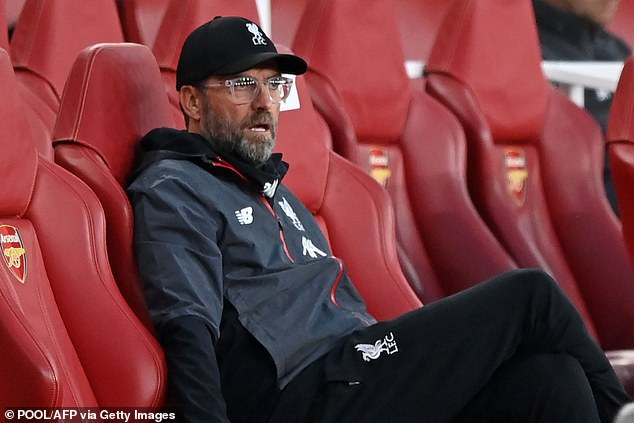 He told the BBC: ‘I don’t know why we can’t win the Premier League two times or three times. It’s only in our head. I think if you keep that hunger and we fight with all we have, it will be OK to do it next season, it will be possible.’

Andy Robertson echoed that sentiment when speaking to the club’s website after the title celebrations.

He said: ‘Moments like these don’t happen often but we hope to make it more often for this club. If we can do it, the lads are already legends, we will go on to leave a legacy at this club and that’s what we want to do.

‘We know every team will…

Read More:Mohamed Salah hints that he could LEAVE Liverpool despite starring in club’s