Euro 2016 may have got the final it deserved as Portugal beat France in a low-key affair on Sunday night, but fans across the continent showed that they were the life and soul of the party over the past month.

Supporters from the tiny nations that made history, especially Iceland and Wales, will full of cheer and joy throughout as they made the most of a once-in-a-lifetime trip. 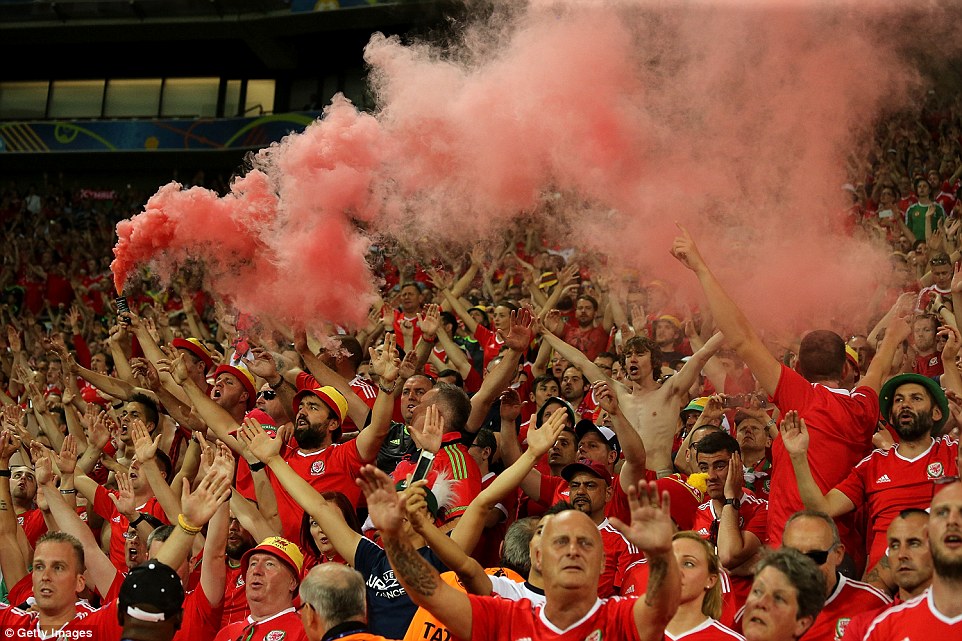 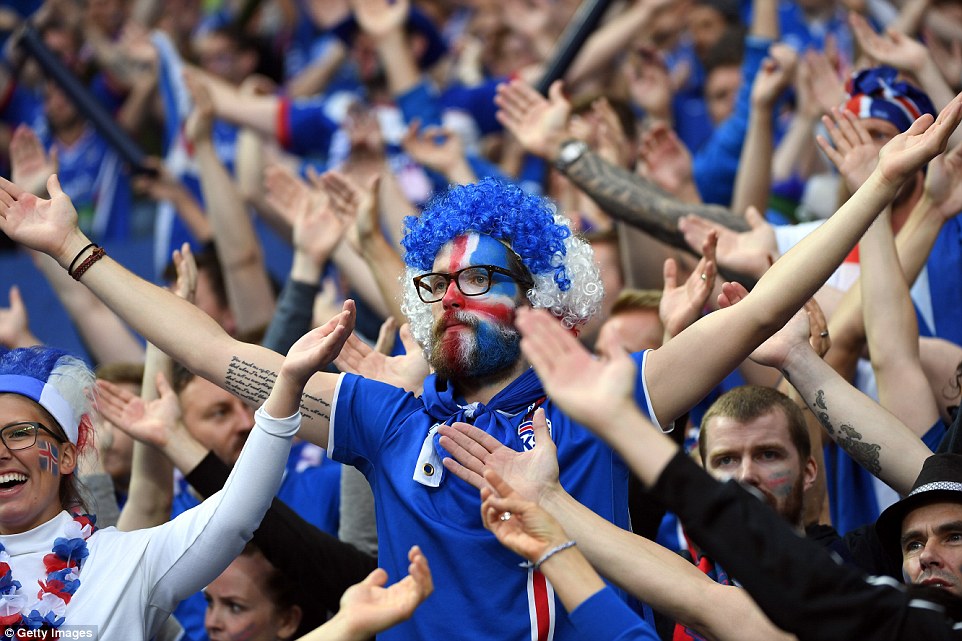 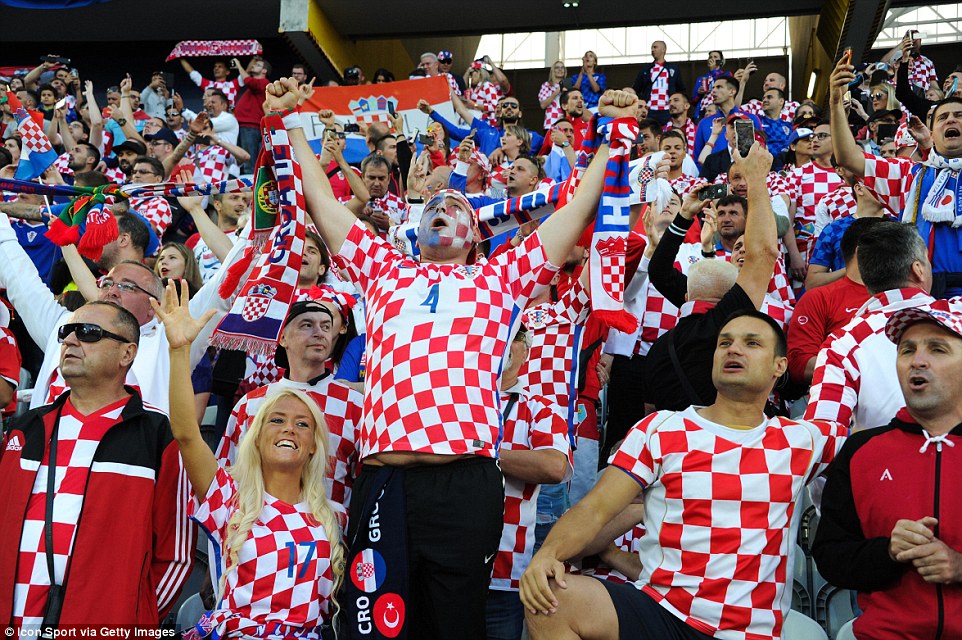 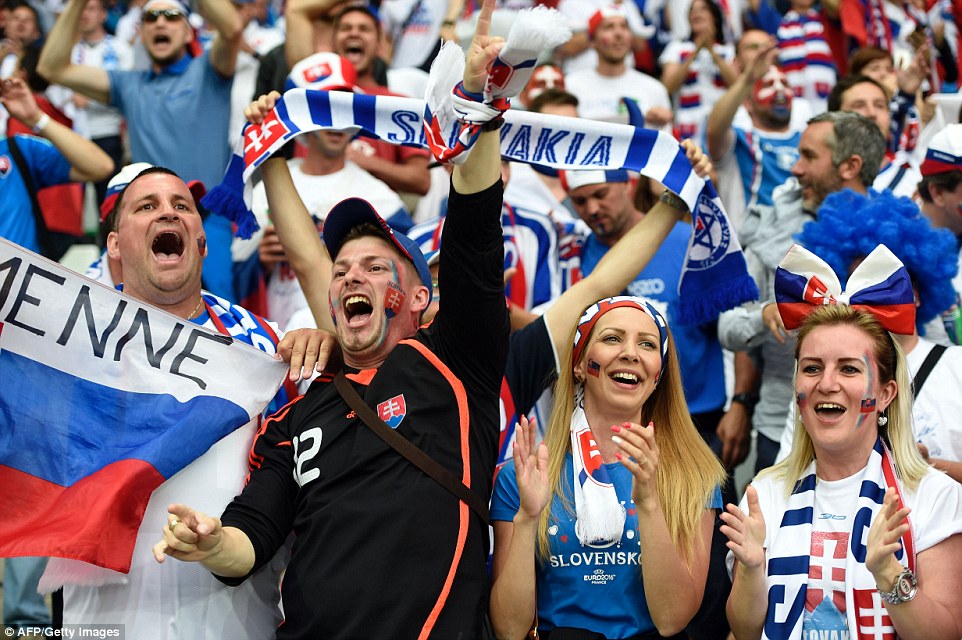 Slovakia supporters cheer on their side ahead of the final group stage match against England, which ended 0-0, on June 20 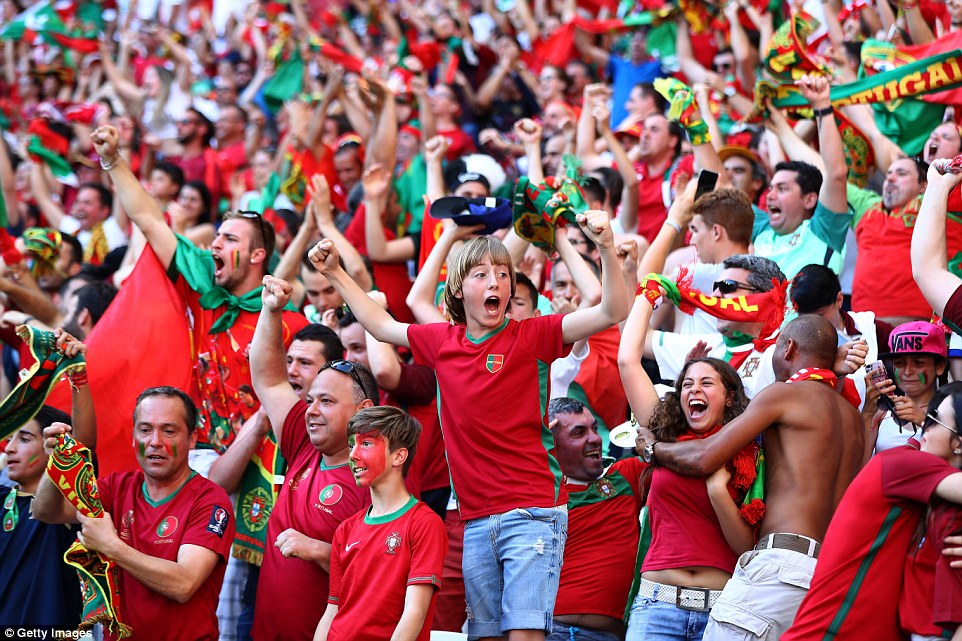 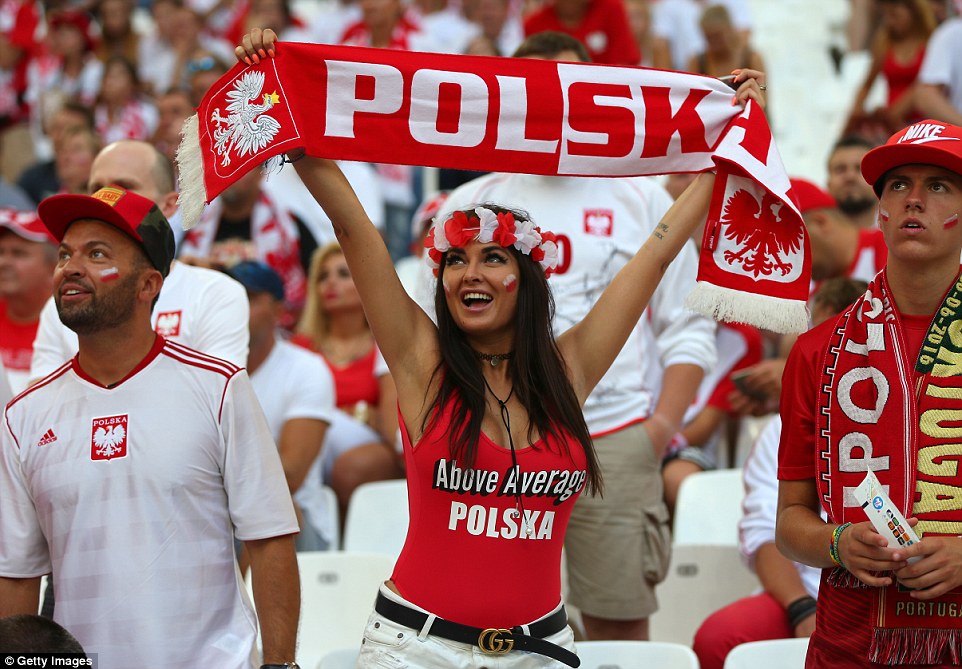 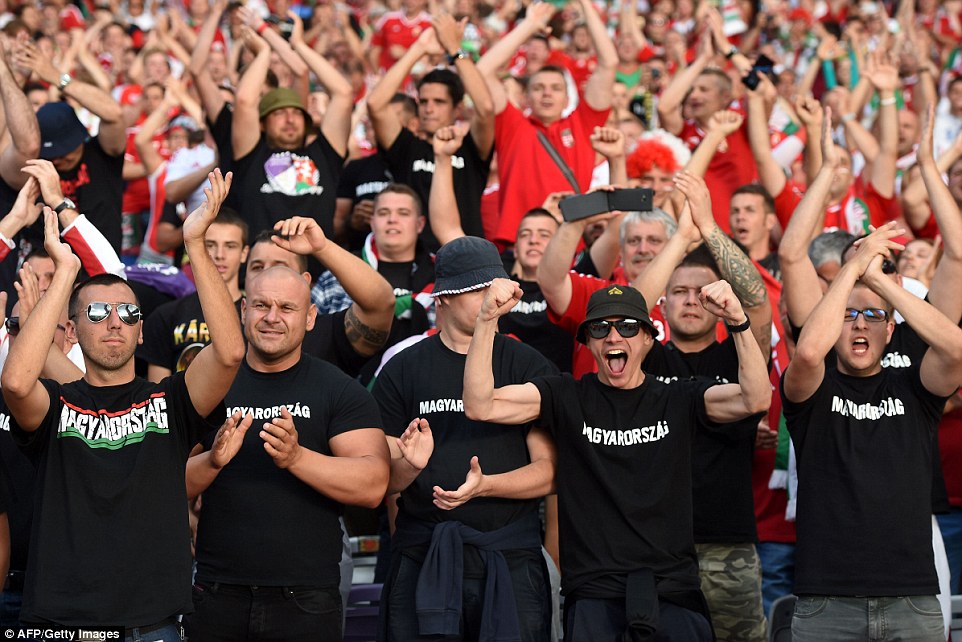 Hungary fans dressed in black make some noise during the 4-0 defeat by Belgium, which saw them exit in the first knockout stage 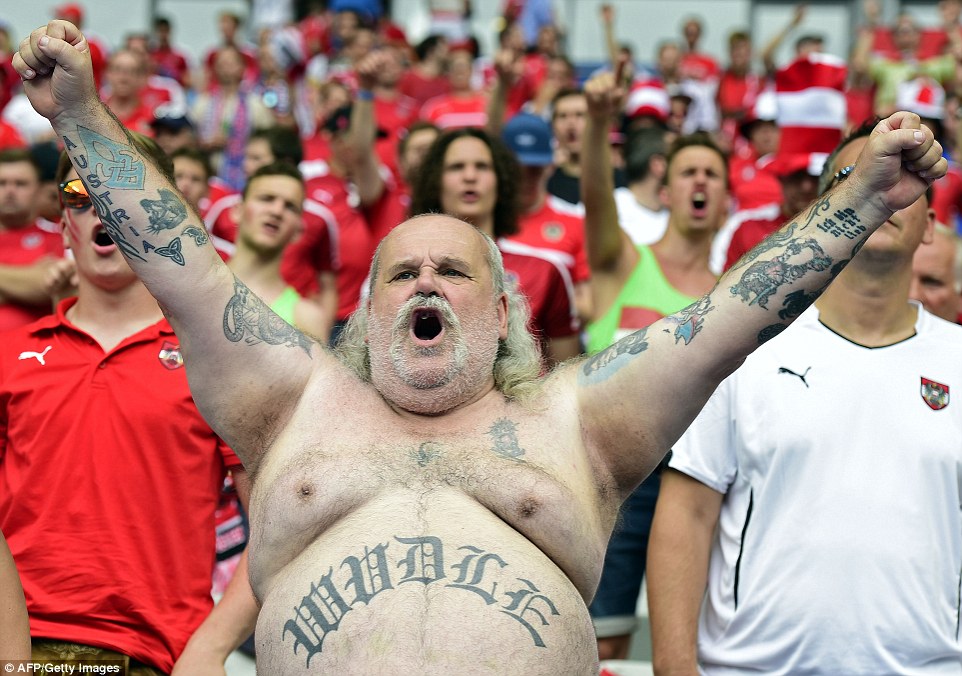 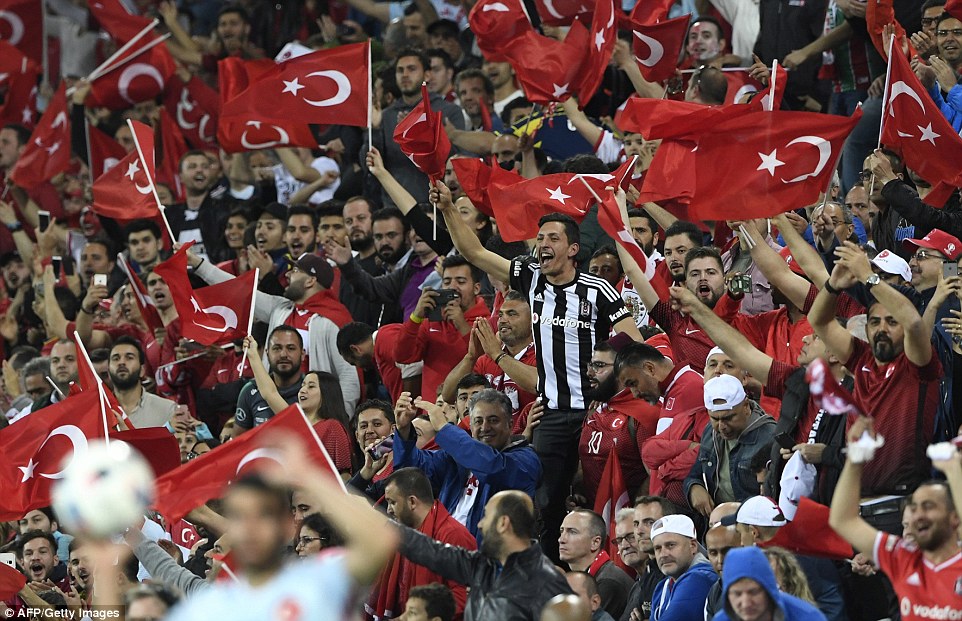 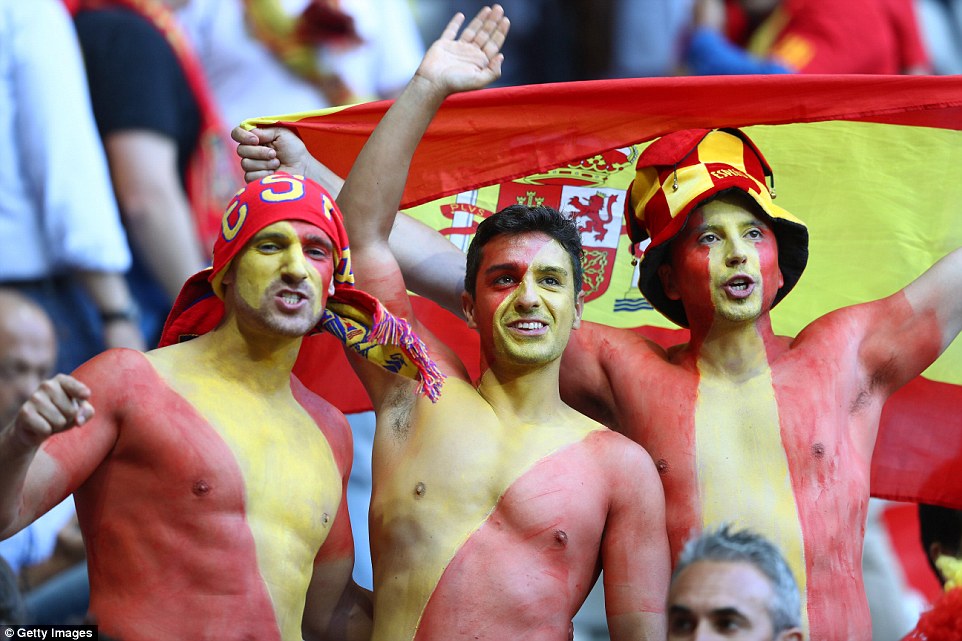 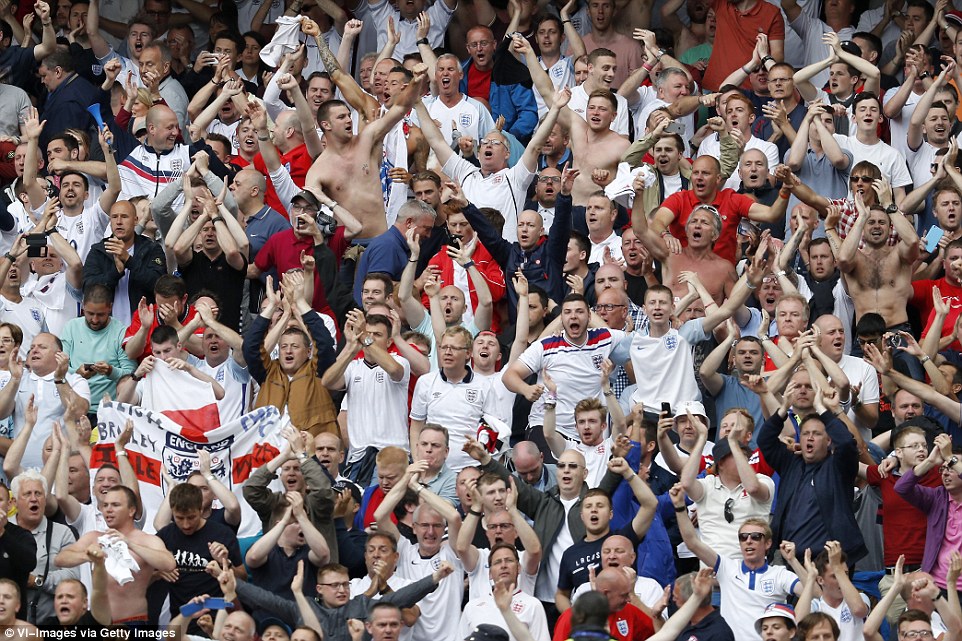 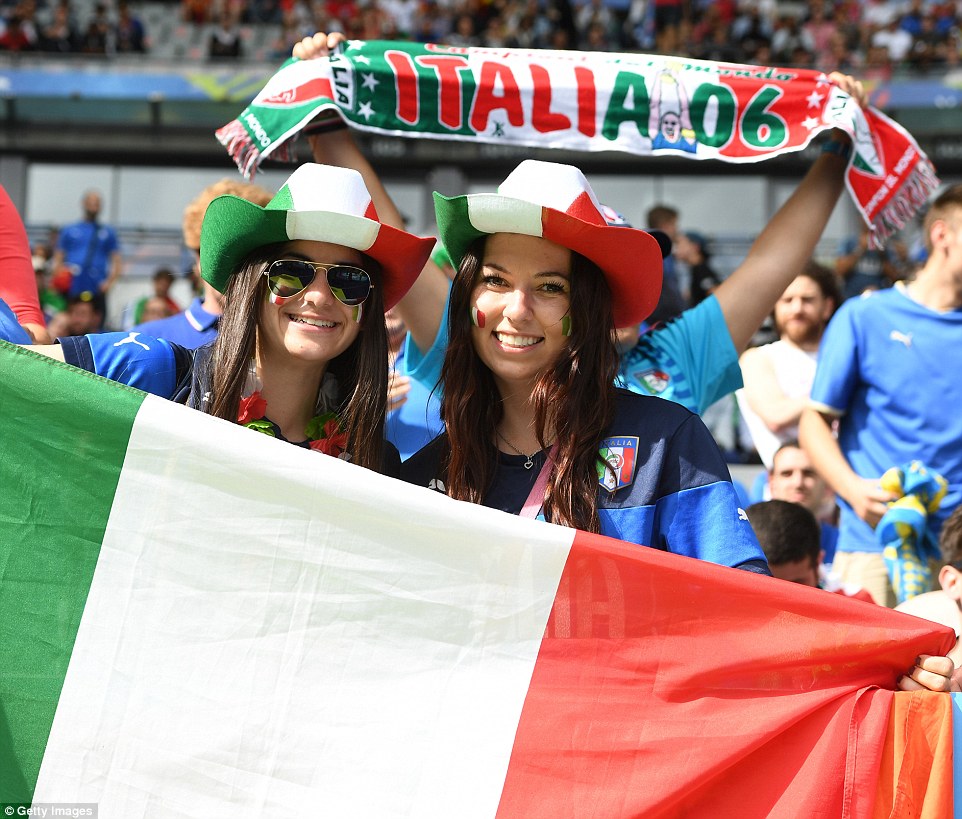 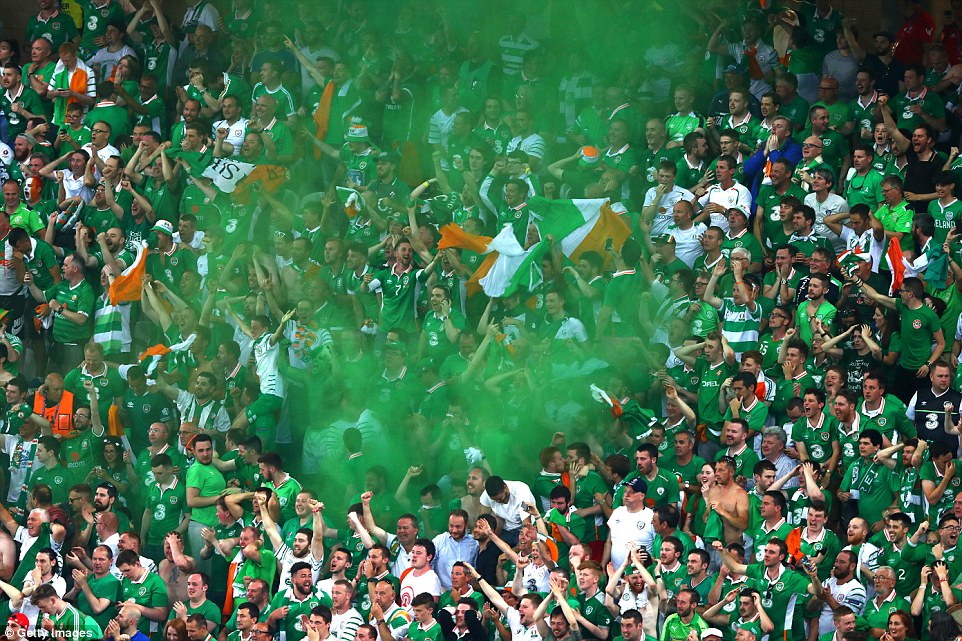 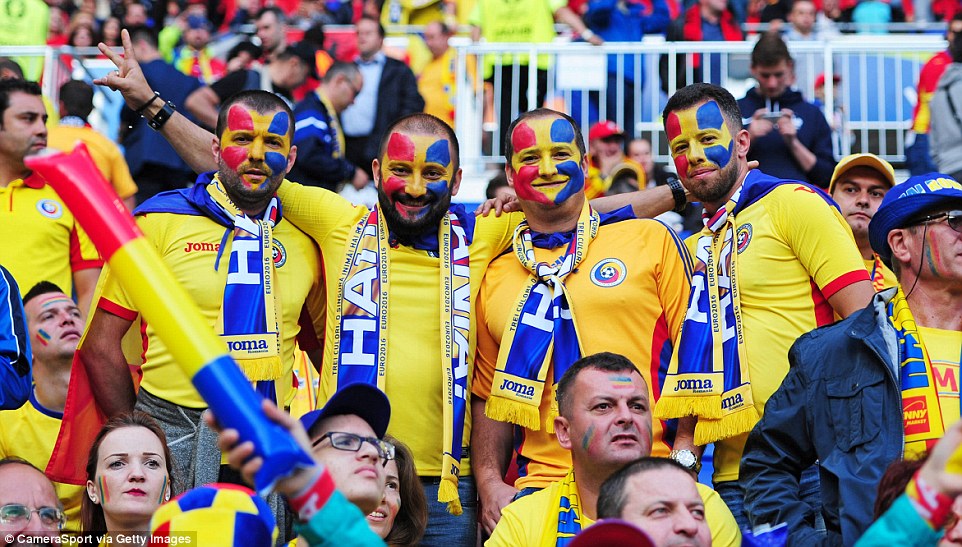 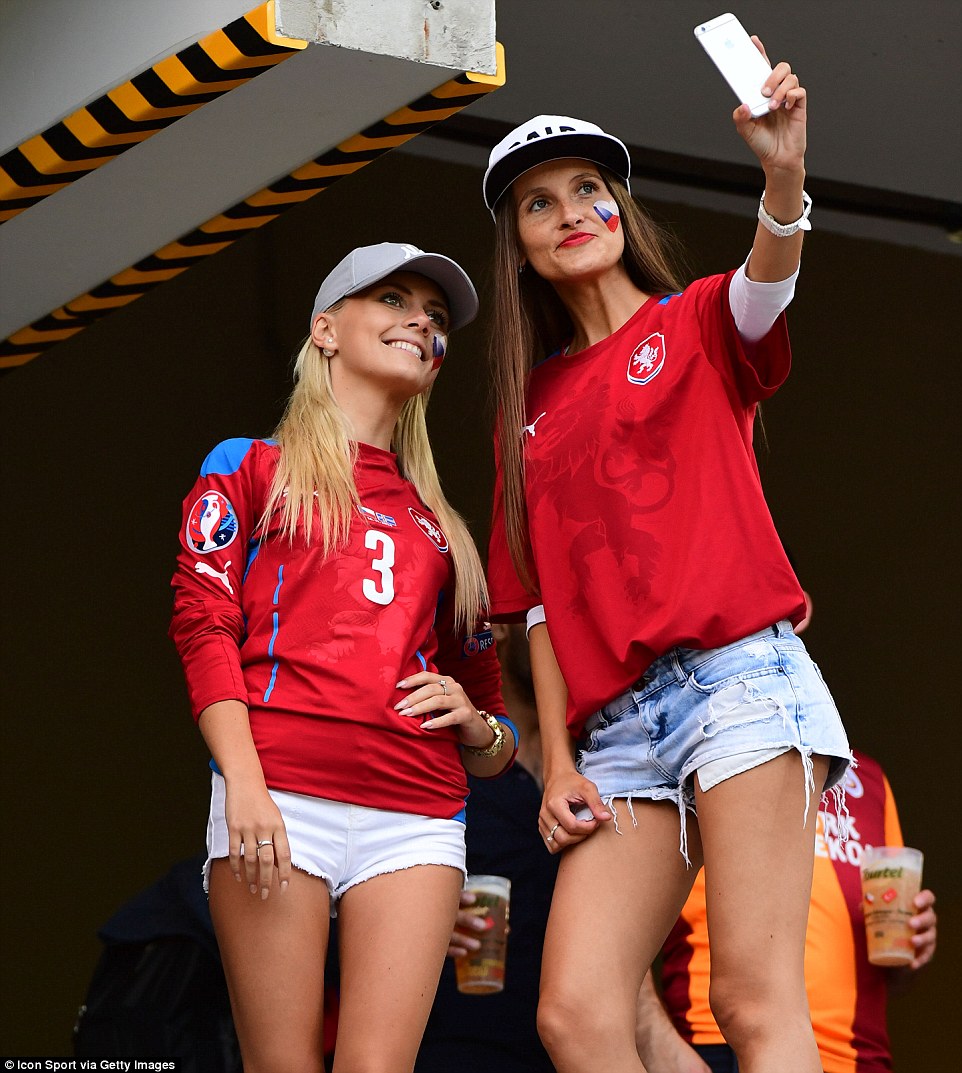 Two Czech Republic fans pose for a selfie ahead of the Group D match against Turkey, which ended in a 2-0 defeat, on June 21 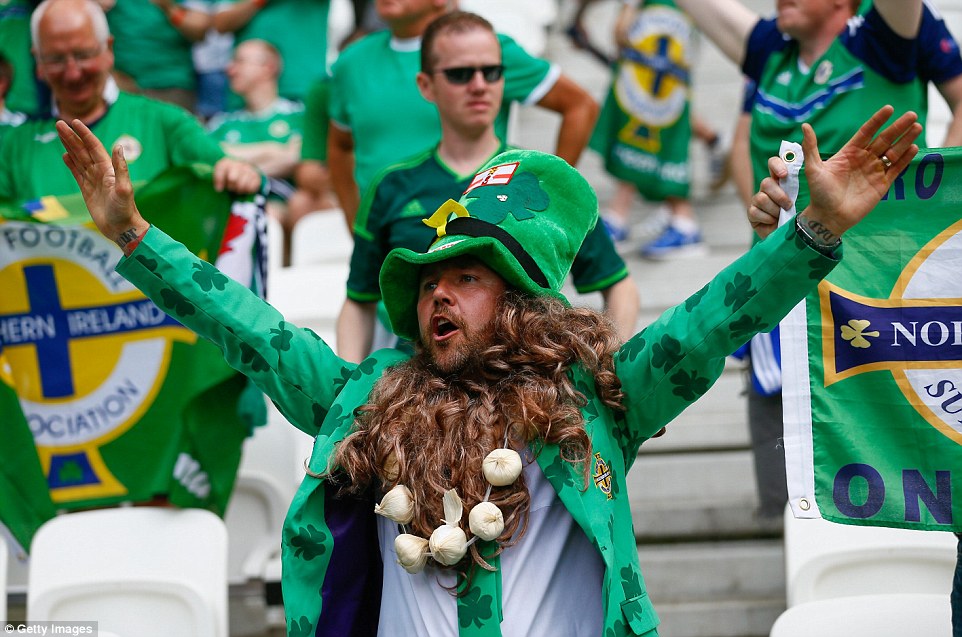 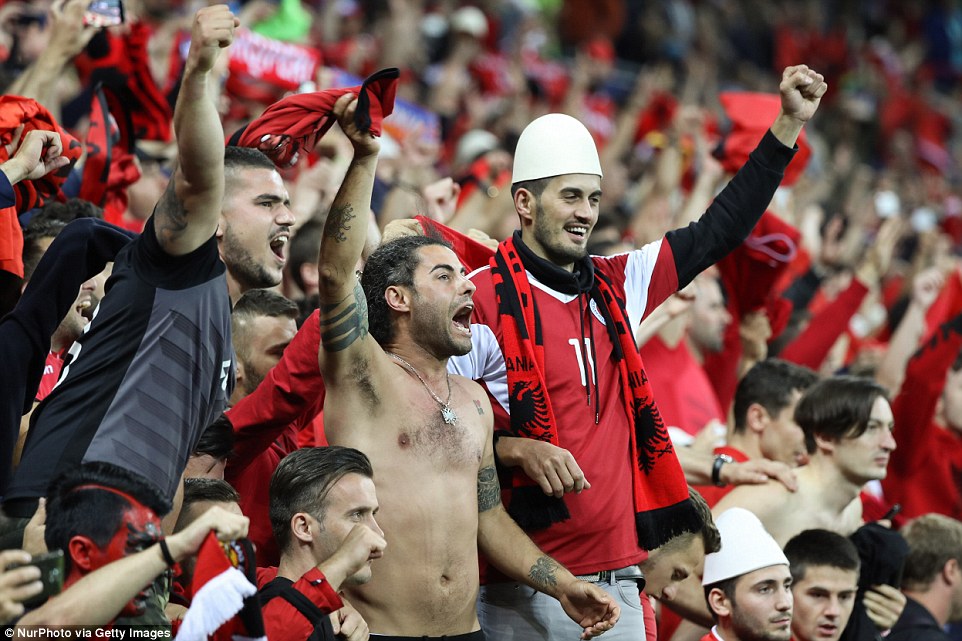 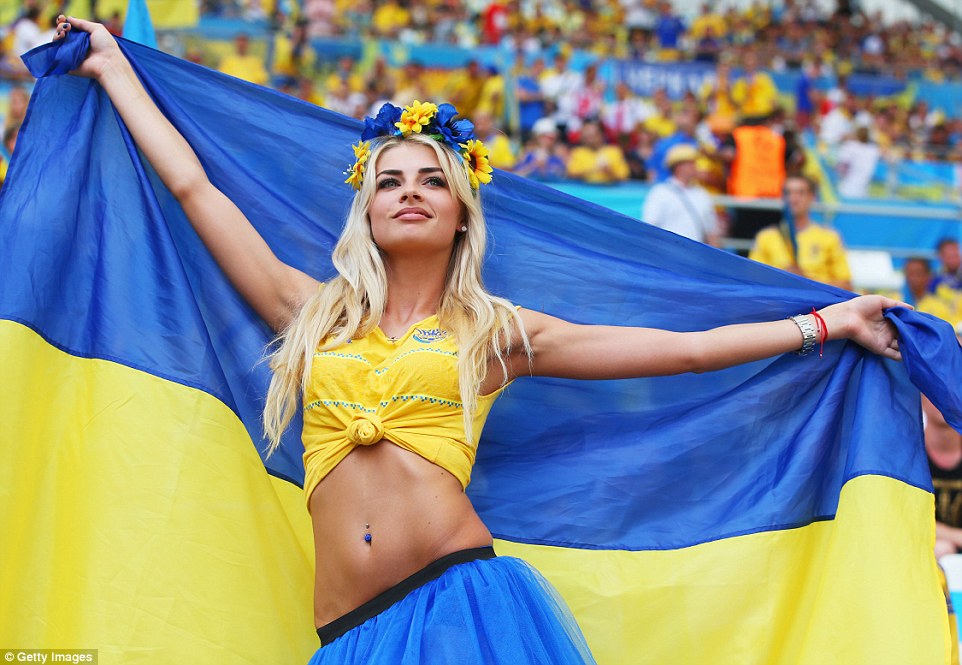 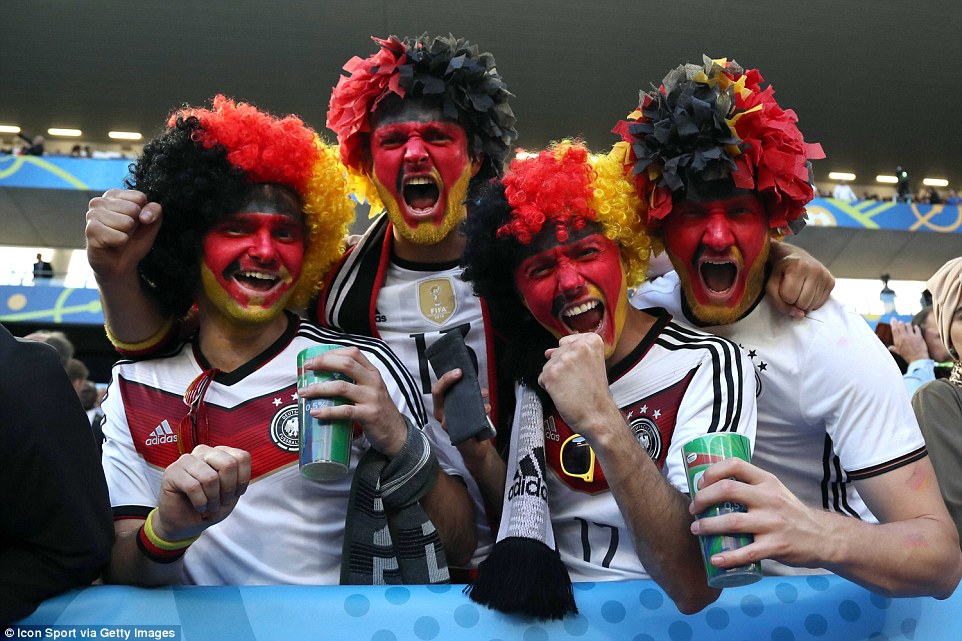 German fans show off the colours…

Read More:Euro 2016 fans were the life and soul of the party in France

Chelsea step up pursuit of Aleksandr Golovin with £22m proposal