Everton manager Carlo Ancelotti has told ESPN Brasil that the club need to copy the blueprint of local rivals Liverpool in order to succeed in the future.

Liverpool boss Jurgen Klopp lost three cup finals in his first three years at Anfield but has guided the club to four trophies over the last couple of seasons. 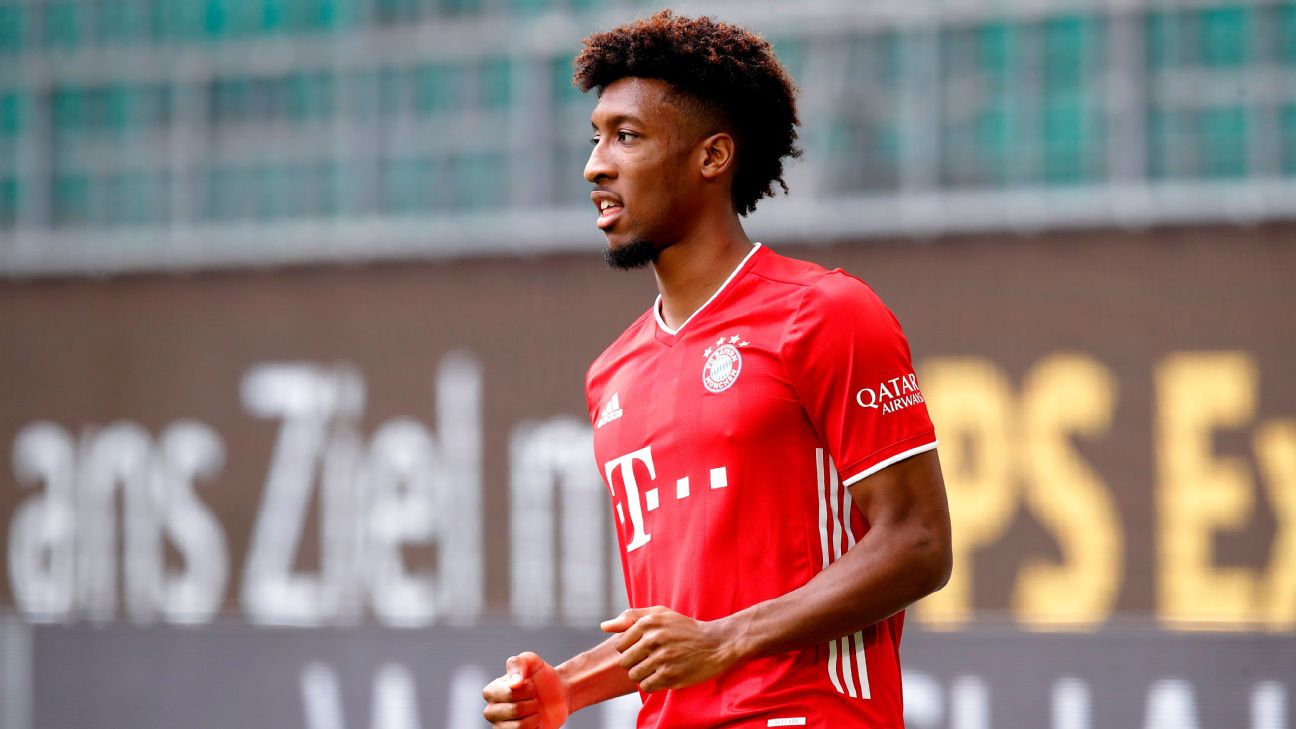 “First of all, we have to be a little bit patient because it takes time to improve,” he told ESPN Brasil. “If you consider what Liverpool did, I think Liverpool started the project five years ago and they are at the top.

“We have to try and do the same. We have to keep the high ambition, high motivation and day by day to try to improve.”

Ancelotti also praised Richarlison who is the club’s joint top scorer this season with 15 goals level with Dominic Calvert-Lewin.

“I can talk a lot about Richalison,” he added. “What I see in him is a fantastic striker, more effective in the box than outside of the box.

“I was joking with him but he can be one of the top 10 in the box, it’s outside of the box where he has to improve.

“He needs to have more confidence outside of the box and to lose the ball less but honestly in front of goal he is really cold. I really like him because he’s a nice, humble guy and all the time he’s happy.”

Ancelotti succeeded Marco Silva at Goodison Park in December with the club four points above the relegation zone.

Everton are in 11th position in the league table with one match remaining and Ancelotti said he is happy on Merseyside.

“I am imvolved in a fantastic project and I think for a manager, the success is not only to take the cup and lift the cup high,” he said.

“Success is to see your team improve, to see your club to have ambition and give to your idea of how you want to play, that is success. It’s not only to finish in the first position.”