Lionel Messi and his Argentina team-mates scrapped through into the last 16 after Marcos Rojo scored a stunning volley against Nigeria to set up their meeting with France.

Saturday sees Group D runner-ups Argentina take on Group C winners France while Uruguay take on Cristiano Ronaldo’s Portugal side in the evening kick off. Elsewhere on Sunday, Spain go head-to-head with hosts Russia while Croatia and Denmark battle it out for a place in the quarter finals.

Here, Sportsmail’s CHRIS SUTTON gives his verdict ahead of the round of 16 fixtures at the World Cup in Russia. 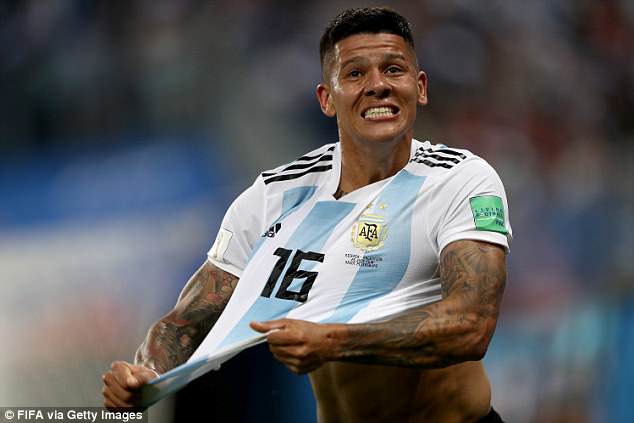 3pm in Kazan on Saturday

The best tie of the last 16. France were my tip at the start, though they have been underwhelming so far, despite conceding only once.

And the jury is out on manager Didier Deschamps. Argentina saved themselves from an embarrassing early exit but France will get the better of them here. 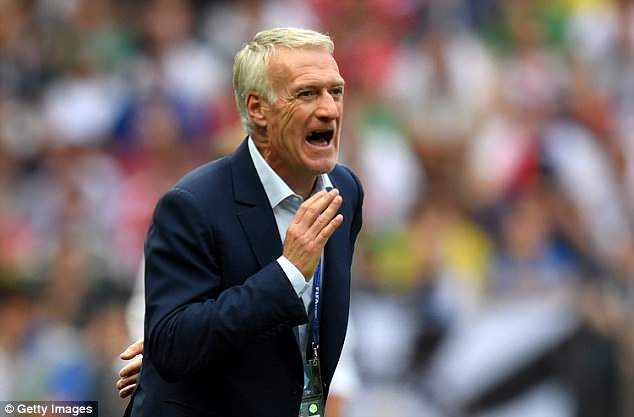 7pm in Sochi on Saturday

Portugal seem to have stumbled into the last 16 with an ageing squad. At times, they have looked like a one-man (Cristiano Ronaldo) team.

Uruguay have not conceded a goal yet and their centre backs, Diego Godin and Jose Gimenez, are so strong. Uruguay will win and Ronaldo will be heading home. 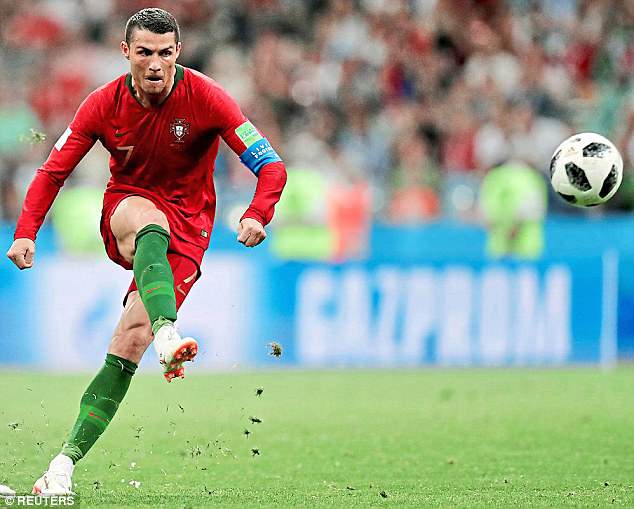 At times, Portugal have looked like a one-man (Cristiano Ronaldo) team at the World Cup

3pm in Luzhniki, Moscow on Sunday

Spain’s 3-3 draw with Portugal showed some of their weaknesses at the back. They have not been hugely convincing – drawing twice and winning once.

We can see how big a player Diego Costa is. This is going to be my shock of the last 16. The atmosphere in Moscow will be electric. An upset is on the cards. Despite Diego Costa’s big presence up top for Spain, Russia will cause an almighty upset

7pm in Nizhny Novgrorod on Sunday

Denmark are not the most attacking team and goalkeeper Kasper Schmeichel kept them in the first group game against Peru.

Croatia have gone about their business perfectly. Luka Modric and Ivan…

Read More:France will get better of Argentina while Russia will cause the biggest upset in