Turkey’s most successful club Galatasaray have lost their appeal against a one-year ban from European club football at the Court of Arbitration for Sport.

UEFA, the continent’s governing body, imposed the sanction in March when it found Galatasaray guilty of breaking its Financial Fair Play rules.

The Istanbul club were told they would be excluded from either the Champions League or Europa League for one season if they qualified in either 2016-17 or 2017-18. 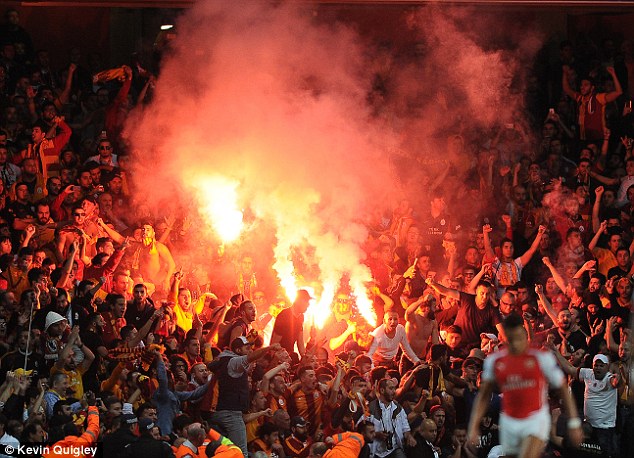 Galatasaray missed out on Champions League qualification but had hoped to play in the Europa League after winning a third straight Turkish Cup in May, thanks to a goal from former Arsenal striker Lukas Podolski.

This prompted the club to challenge the legality of UEFA’s financial rules but sport’s highest court ruled against them, with CAS announcing its decision in a statement released on Thursday.

Galatasaray, who played both Arsenal and Chelsea in the Champions League in 2014, have fallen foul of UEFA’s FFP rules twice in the last three years and become the third Turkish club to serve a European ban for financial irregularities after Besiktas and Bursaspor. 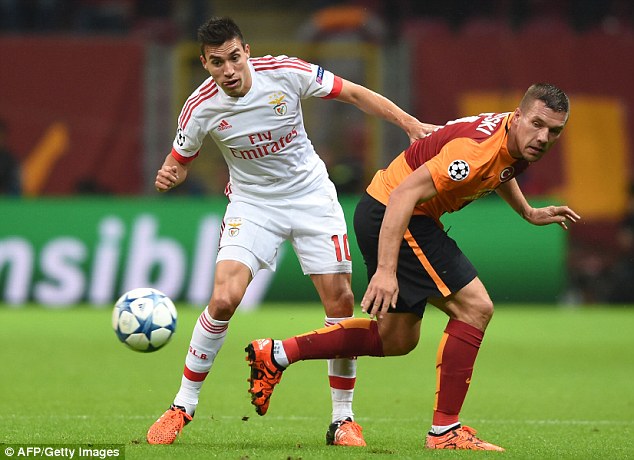